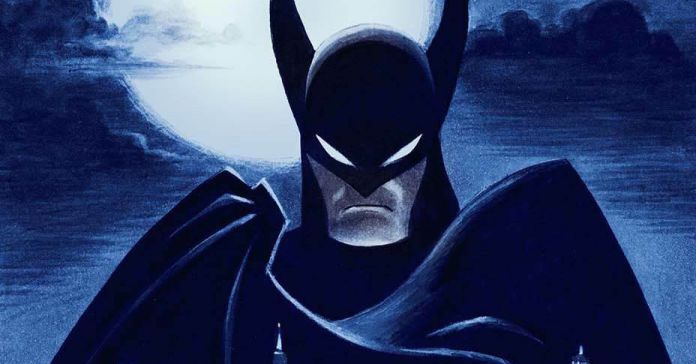 HBO Max is getting new animated Batman and Superman shows

HBO Max is getting a pair of new animated DC shows: Batman: The Caped Crusader and My Adventures with Superman, WarnerMedia introduced in the present day.

The 2 shows seem fairly totally different in tone. The Caped Crusader, coming from a group that features J.J. Abrams, Matt Reeves (the director of the upcoming The Batman), and Bruce Timm (one of many co-creators of the fan-favorite Batman: The Animated Collection) guarantees a noir-ish “reimagining” of the character.

“The sequence will probably be thrilling, cinematic and evocative of Batman’s noir roots, whereas diving deeper into the psychology of those iconic characters,” Abrams, Reeves, and Timm commented in a joint announcement. The teaser poster showcasing the artwork model for the sequence appears to again up the darker tone, with a grim-looking Batman (with an old-school pointed ear cowl) staring down at Gotham Metropolis.

On the flip facet of the thematic coin is My Adventures with Superman, which is able to observe the 20-something lives of Clark Kent (Jack Quaid), Lois Lane (Alice Lee), and Jimmy Olsen as they collectively begin their journalism careers, fall in love, and for Clark, begin his burgeoning profession because the Man of Metal.

My Adventures with Superman has already been ordered for 2 seasons and will probably be govt produced by Sam Register (Teen Titans Go!), Jake Wyatt (Invader Zim: Enter the Florpus), and Brendan Clogher (Voltron: Legendary Defender). And based mostly on the promotional picture, anticipate it to slot in the mode of these extra family-friendly animated shows.

The truth that WarnerMedia is seeking to develop its animated superhero portfolio isn’t a shock: the streaming firm has already discovered success with shows like Harley Quinn (which, like Caped Crusader, is co-created by Bruce Timm), initially on DC Universe and then afterward HBO Max after the corporate consolidated content material there.