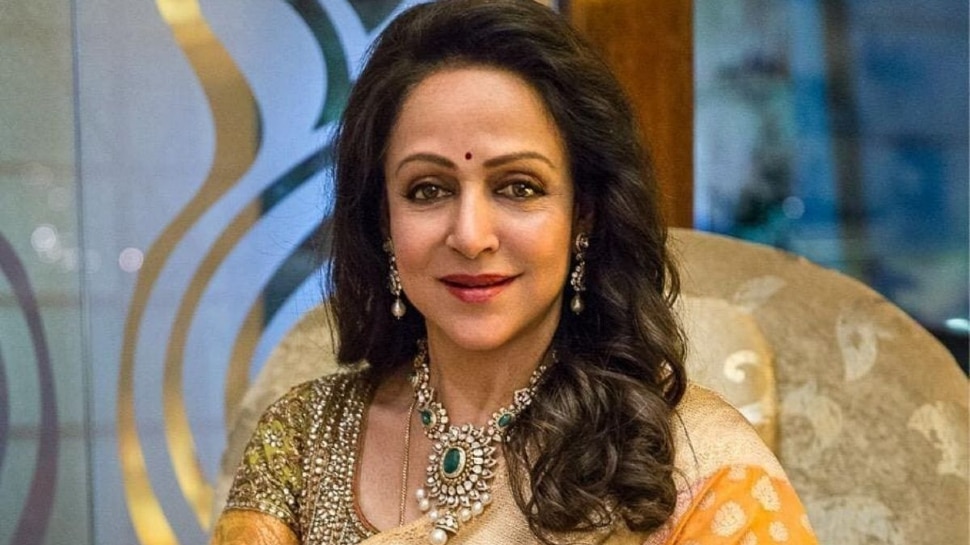 New Delhi: The merger process of Sony Pictures (SPNI) with Zee Entertainment (ZEEL) is underway, but in the meantime Invesco is adamant on replacing the board of Zee Entertainment. After this, Dr. Subhash Chandra, the founder of ZEEL, gave an open challenge, then Invesco’s move seems to have backfired on him and people have come out in support of ZEEL. Now the name of Bollywood actress and MP from Mathura Lok Sabha seat Hema Malini has also been added to it. He has put his point in favor of Zee by tweeting.

Hema Malini said this by tweeting

Hema Malini tweeted in favor of Zee Entertainment and expressed concern. He said, “India’s first pure entertainment channel is facing some problems and needs the support of the government and the public. @ZEECorporate is like an extended family to the Indian film industry and I wish it remains with the Indian management.

India’s first purely entertainment channel is facing some trouble and needs government & public support. @ZEECorporate is like an extended family for the Indian film industry & I wish it remains with Indian Management.@subhashchandra @punitgoenka

People came out in support of ZEEL

When the founder of Zee Entertainment Dr. Subhash Chandra gave an open challenge to the conspirators, people came out in support of ZEEL. Twitter users are constantly tweeting with #DeshKaZee and sharing their experiences of association with Zee.

‘The citizens of the country are the masters of life’

Let us tell you, in the biggest interview with Zee News Editor-in-Chief Sudhir Chaudhary, ZEEL Founder Dr. Subhash Chandra said that the owner of ZEEL is not a single person, but he does not consider himself the owner either. He described Zee TV as the owner of 2.5 lakh shareholders, 90 crores of this country and 60 crores viewers abroad.

‘Invesco wants to take over illegally’

Dr. Subhash Chandra, while answering the question of the conspiracy of Invesco, said, if they want to takeover this company (ZEEL), then it is not possible illegally. Foreign investors will also have to comply with the law of the land. In this case, Dr. Subhash Chandra told these foreign investors – you are the shareholder, do not try to become the owner. Dr. Chandra also appealed to the country not to let the country’s own channel, the only nationalist channel, go into the hands of foreign companies. During this, he also got emotional while talking about the journey of the country’s channel ZEE.