New Delhi, Sep 5 (PTI) The home buyers’ association FPCE has expressed displeasure over the deadline given to developers by real estate regulators in Maharashtra, Uttar Pradesh and Karnataka to complete the project, saying it would put financial pressure on home buyers. Go

The Forum for People’s Collective Efforts (FPCE) has written a letter to Housing and Urban Affairs Secretary Durga Shankar Mishra in this regard.

The FPCE has appealed to the Center to intervene in the matter and direct the regulators of the three states to reverse the decision.

FPCE president Abhay Kumar Upadhyay said the Rera authorities in Maharashtra, Uttar Pradesh and Karnataka have “arbitrarily” extended the deadline for registration of real estate projects and given more time.

The FPCE said in a letter that the Union Housing Ministry had last year given the state RERA authority a six-month period to complete real estate projects across the country, giving it a three-month option.

Upadhyay said the FPCE Realty Act is playing a key role in passing and enforcing the RERA and he was clearly opposed to giving more time like this.

He said at the CAC meeting that the FPCE had sought relief for home buyers, but it was not even considered.

The FPCE has said that real estate regulators in Maharashtra, Uttar Pradesh and Karnataka have grossly violated the rights of home buyers by giving developers more time under the cover of the second wave of the Kovid-19 outbreak.

READ Also  Schools are seeing a shortage of bus drivers, cafeteria personnel and other essential roles 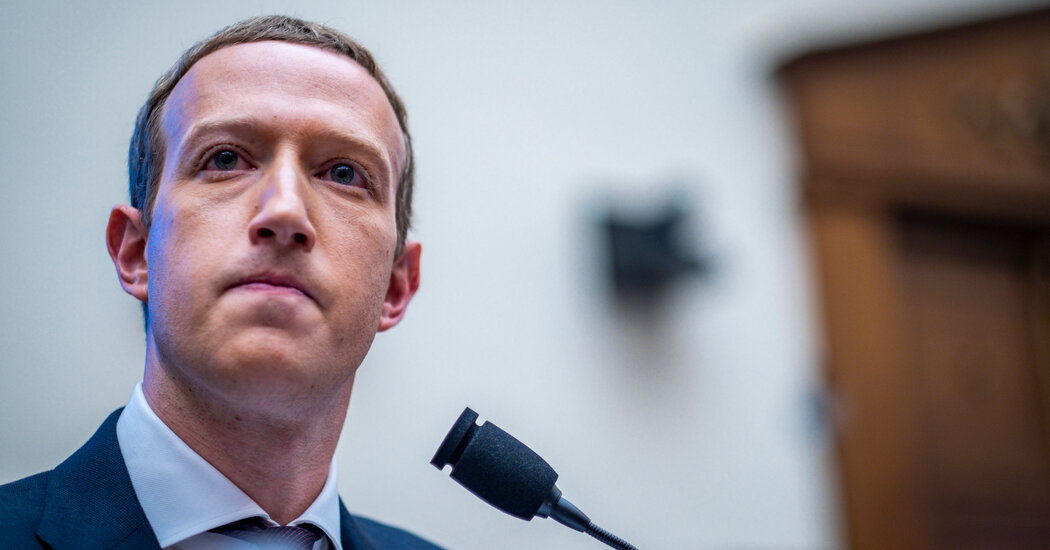