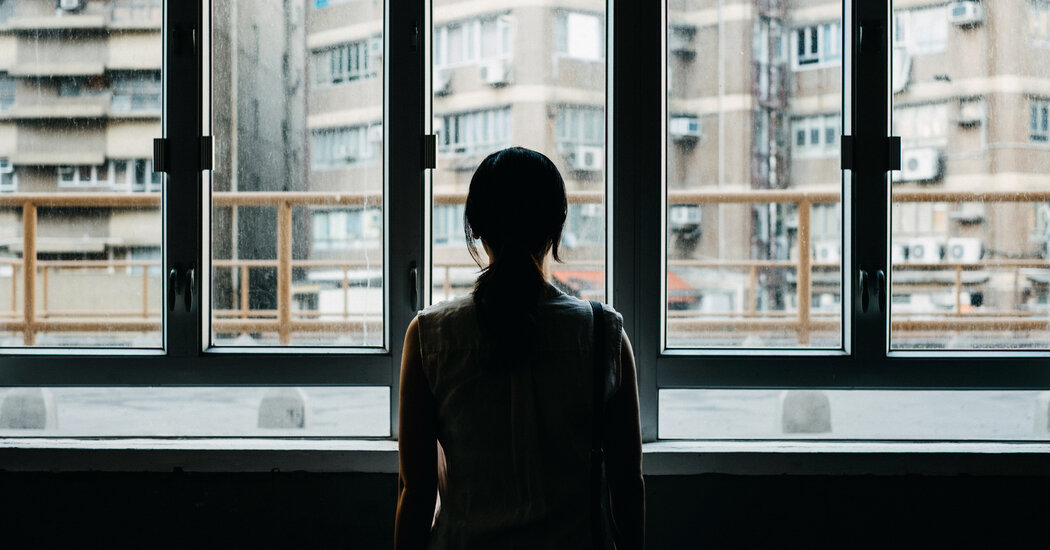 “I call them time blind,” added Dr Barkley. “They just can’t manage themselves against time limits.”

Kylie Barron, an ADDA spokesperson who suffers from ADHD, called it a “performance disorder.” For her, that means “always messing up unintentionally, putting your foot in your mouth and doing the wrong thing at the wrong time”.

These concerns are common among people with ADHD, said Dr. Barkley.

“They are setting goals and they intend to accomplish them,” he added. And while they’re really sincere, they usually don’t follow through, especially when it comes to long-term aspirations, he said.

Many adults with ADHD also have difficulty regulating their emotions and may display anger, impatience, inability to get along at work, self-doubt, and difficulty dealing with stress.

However, with the right treatment and support, people with ADHD can be successful.

Can you be diagnosed with ADHD for the first time in adulthood?

Yes, but adults who are diagnosed with ADHD must also have had significant symptoms of the disorder by age 12, even if they were not formally diagnosed in childhood, according to the Diagnostic and Statistical Manual. mental disorders, or DSM.

“There are all kinds of reasons why people can go into adulthood without being diagnosed or detected,” said Dr Barkely.

Girls, for example, are less likely to be diagnosed than boys, which is part of why the prevalence of ADHD in women has generally been underestimated, he added.