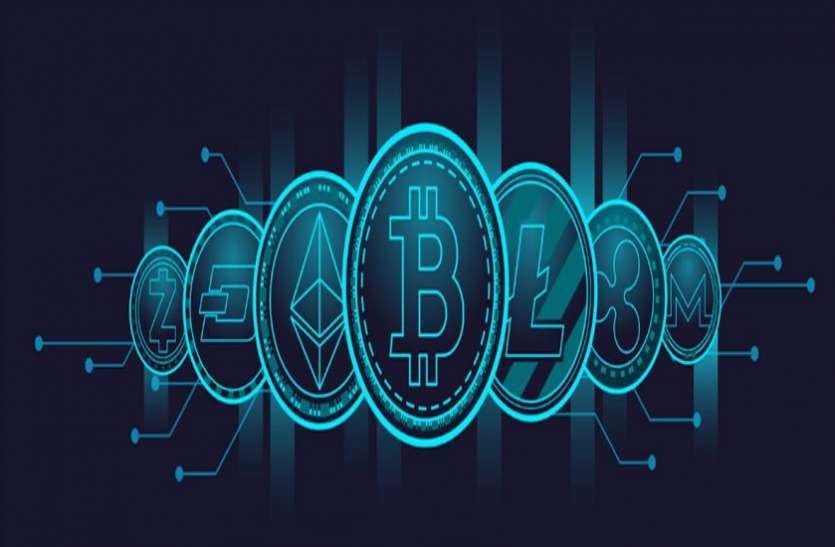 In view of the increasing interest in cryptocurrencies among the youth, there have been some such fake cryptocurrency apps which can cause you financial loss to install.

New Delhi. On both Google Android and Apple Store, any app is approved to be installed after very strict monitoring and those apps can be installed from there. But these days some such fake apps have come which make their place in the App Store by throwing dust in the eyes of these big tech companies. In view of the increasing interest in cryptocurrencies among the youth, there have been some such fake cryptocurrency apps which can cause you financial loss to install.

Also read: Pakistani army is happy with the increasing influence of Taliban in Afghanistan, where India’s investment is sinking

Despite the lack of legal recognition in the country, investor interest in cryptocurrencies has increased in recent times. Currently, there is no regulator for this, so it becomes even more difficult to differentiate between fake apps and genuine apps. This situation is being exploited through fake apps and fraud is being done by taking your bank account details through those apps.

Also read: These figures are frightening on the decrease in new cases of Kovid-19 in the country, know these 10 facts

According to security experts, there are currently more than 150 such apps which are providing the facility of crypto trading. Some of these apps are also available on the Google Play Store, which Google removed from the Play Store after receiving a complaint.

how to rob user
Such fake apps make the user believe that you can do crypto mining through them. They also charge fees ranging from $ 10 to $ 250 from users. Payment is also taken online so that there is no doubt of any kind. They do not have any kind of terms and conditions written, nor are there any contact numbers through which you can reach your complaint to them.

Google and Apple cheat like this
Both the big companies have made a guideline. Apps that follow this guideline are placed in the Play Store or Apple Store. Fake apps follow the policy guidelines of tech companies and do not violate any point directly, but once installed in the mobile, they start stealing the user’s details and violating the guidelines. In such a situation, companies do not take any action against them, but if these apps are complained about and found to be correct, then they can also be removed.

how to save yourself
Best of all, never download any app from third party. If you want to download any app, then download it from Google Play Store or Apple Store or do it by visiting any official website, otherwise you may have to suffer. 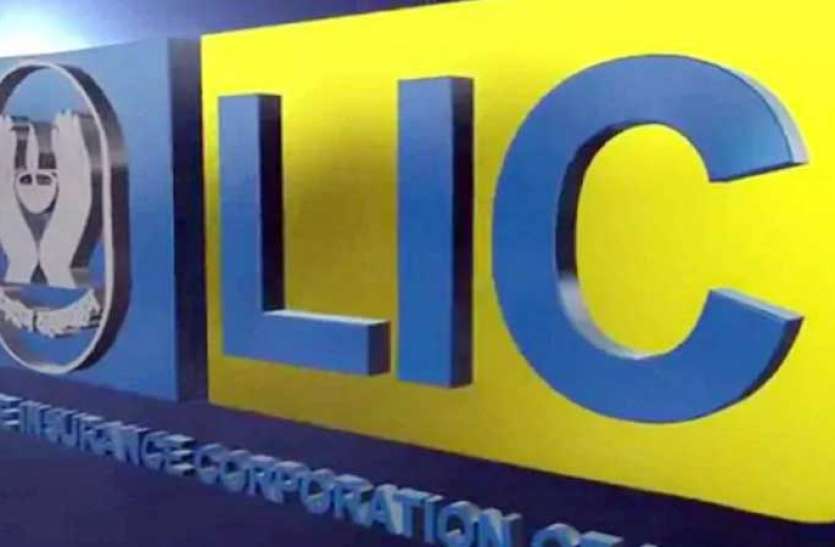 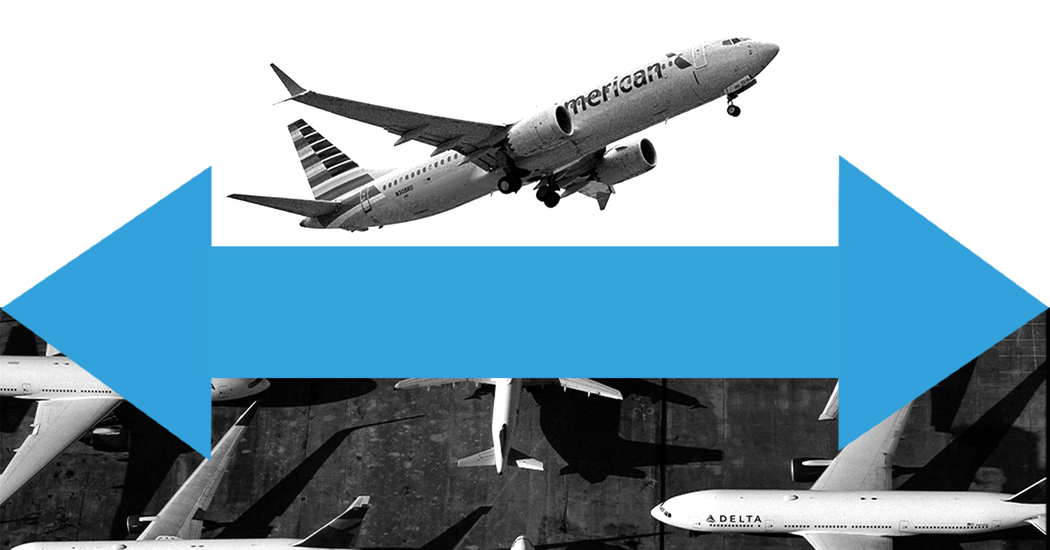 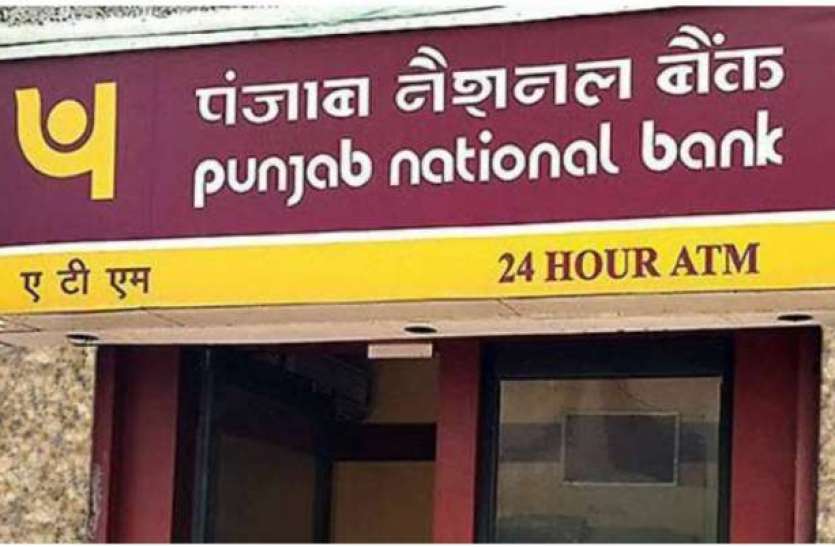 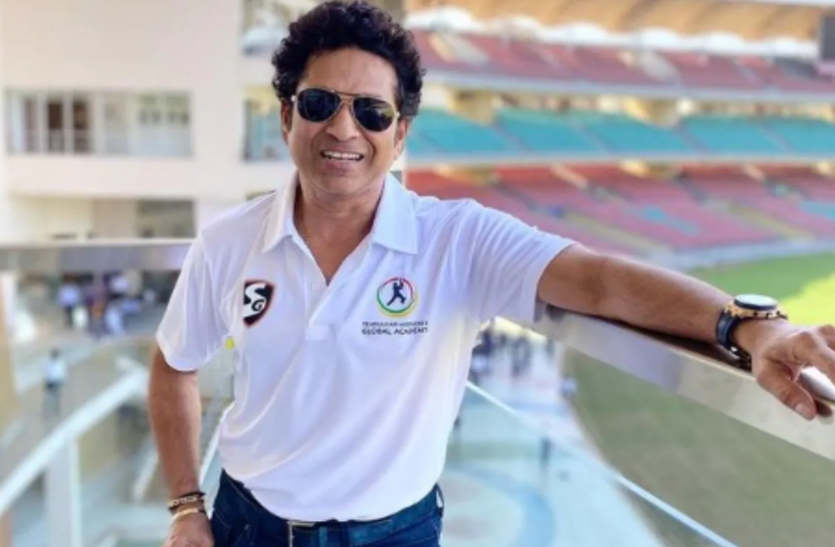 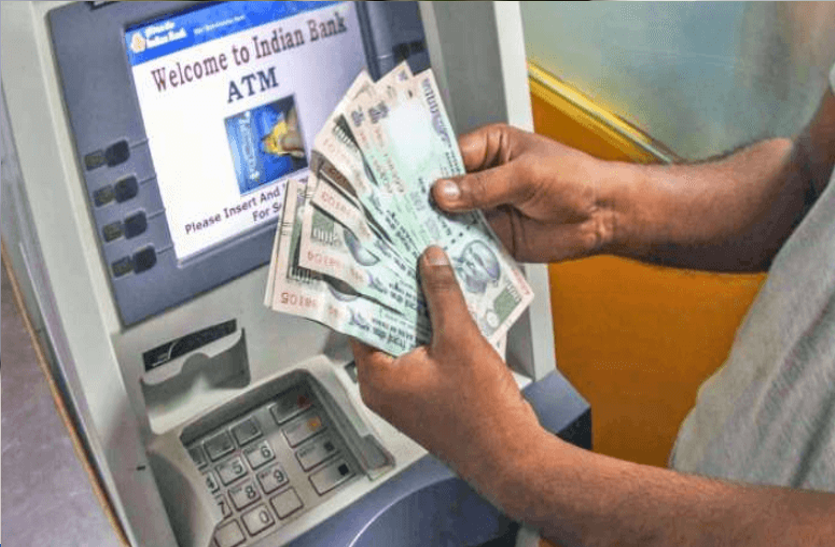