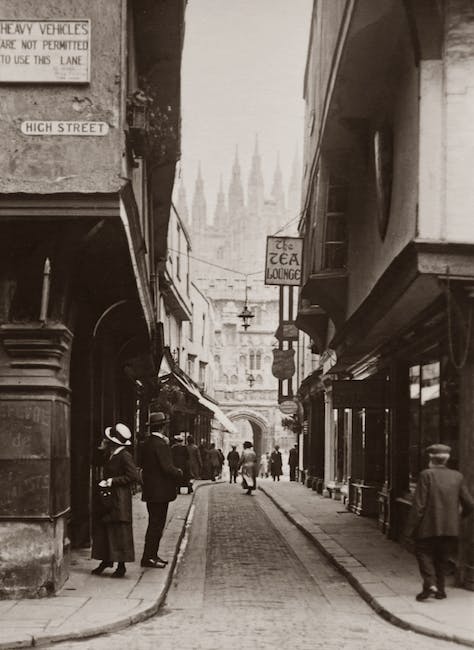 Mauer der Toten is a brand new Black Ops Cold War Zombies map for players to enjoy, and Klaus is one of the stars on the map. The new map in the Black Ops Cold War: Season 4 Reloaded’s update brings plenty of new content, and Klaus can help protect players along the way.Before players can use Klaus in Black Ops Cold War Zombies, he needs to be built. To assemble Klaus, they will need to understand the routes around the map so they can search for the required components. Klaus needs three separate parts before players can build him, and it may take some time at first.However, once the parts are found and subsequent steps are followed, players will have a powerful companion that will aid in the fight against the Zombies. Along with Mauer der Toten’s new wonder weapon, the combination can cause some real damage.How to find the parts to build Klaus and how to assemble him in Mauer der Toten The first part that players will need is the Microwave Dish. To find it, they eshould head to the Death Strip. It’s to the right of the area in which the Pack-a-Punch can be found. Once inside the area, there will be Danger Zones that players find themselves in from time to time, and the indicator for them is beeping noises. When the beeping can be heard, players should start going through the scrap piles for a chance to find the Microwave Dish. Bring this part to the Garment Factory area and place it on the upgrade station before moving ahead.Next, players will need to make sure they have a Brain Rot mod in order to get the Robotic Hands. Elemental Pop also has a chance to work but it will take longer. With the mod equipped, make a zombie turn with Brain Rot so that they can be used as a brief ally, and it should be done around Hotel Room 305. In the room, the zombie will run through a barricade once it is turned. Grab Klaus’ hands from the body inside.Finally, players need a Battery Part for Klaus which is simple but will take some fighting. They will need to kill a Krasny Soldat, which is a harder enemy introduced in the Outbreak Zombies mode. Killing it will drop a battery to pick up.With all of the parts in hand, place them on Klaus and he will be ready for battle on Mauer der Toten. 0 0 Reply x   Edit   Delete Delete the comment? No thanks Delete Cancel Update Login to reply Cancel Reply