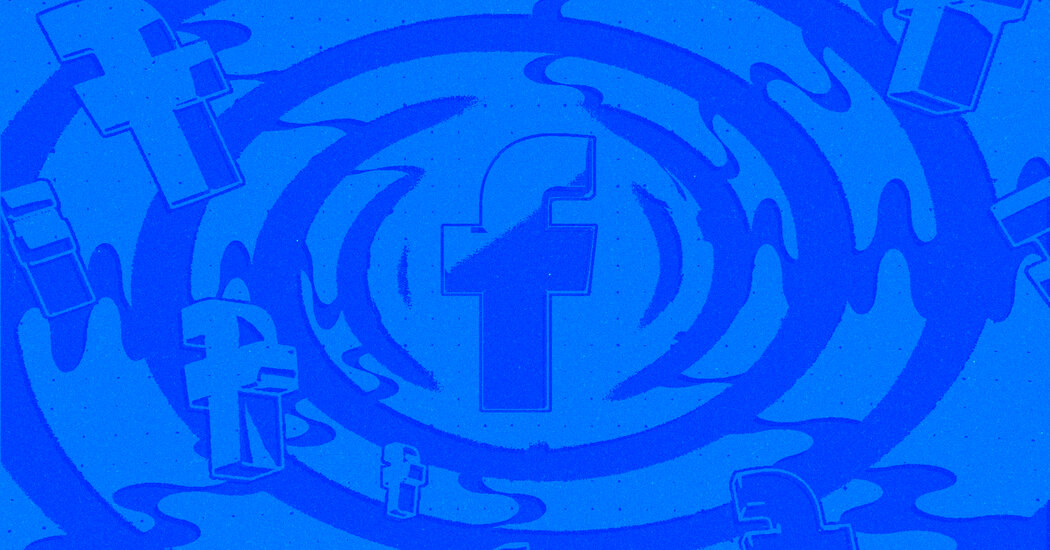 This article is part of the On Tech newsletter. Here . is a collection of last column.

This is the most important moment in the history of Facebook. Hyperbole, perhaps, but only a little.

Frances Haugen, a former Facebook product manager, captivated US senators at a hearing on Tuesday with a subtle diagnosis that the company needs to protect itself from — for the good of all of us.

What felt different from Facebook’s 4 million previous scandals and congressional scolding, she sees as fundamental flaws in the company’s technical design and corporate organization, and the messy but sophisticated happening outside Facebook to improve the company. Focuses on discussions.

Haugen said Facebook has stretched itself too thin to effectively combat pitfalls such as ethnic violence and human trafficking that were linked to activity on its app. She dissected the ways in which Facebook’s fixation on making us spend more time online exacerbated our worst impulses. And he delivered the message that the public should not be kept in the dark about what Facebook knows about us and its impact on our world.

The picture, which emerged from recent Wall Street Journal reporting and media interviews of Hogan, was not of Facebook as a cartoonist James Bond villain. It belonged to a company that can’t control the machines it made, but refuses to accept that reality.

“Facebook is stuck in a feedback loop that they can’t get out of,” Haugen told senators.

Much of what Haugen and Facebook’s critics have said about the company is probably exaggerated. And much of what Haugen said was not new. But he is a laser-focused messenger at a time when those in power are ready to put the discord and ask: Now what? What should be done to maximize the well-being of Facebook and minimize the harm?

There’s no magic improvisation, but Haugen and many others have made sound suggestions to try.

Haugen suggested, essentially, turning off computer algorithms and turning the Internet away to designs like iMessage or previous versions of Facebook and Instagram, which showed posts in chronological order.

Kate Klonik, who has researched policies on online expression at Internet companies, wrote in The New York Times that Facebook may be redesigning its websites to optimize overall measures of the good things it offers. Instead of focusing on metrics, such as which posts are likely to get a ton of shares or likes, it can look at what is likely to lead you to participate in a protest or give to a charitable cause.

Haugen and others have recommended changing US law to hold Facebook accountable for real-world damages, including terrorist acts, that result from the company’s computer systems being distributed in people’s feeds.

In a recent interview, Haugen also referred to the idea of ​​public representatives getting an inside look at Facebook, similar to Federal Reserve testers for large banks. He also supported the idea of ​​rules to force Facebook to work with researchers who want to study the company’s effects on users.

And Haugen suggested that many of Facebook’s worst moments, including its social network for promoting ethnic violence, may be the result of having too few people to manage its ambitions. Should Facebook be forced to do less, such as leaving the country until the company dedicates more resources to them and establishes cultural competence?

There are many reasons to feel pessimistic. Facebook Essentials said Congress – “You tell us what to do.” Still, US lawmakers and regulators have done little to tell Facebook how to better control the apps used by billions of humans.

Facebook has rightly said that it strives to continually improve its apps and doing so is a difficult exercise in trade-offs. Mark Zuckerberg on Tuesday dismissed (over-simplified) the notion that his company chooses profit over people’s lives and well-being, and that the company ignores ideas for improvement.

Maybe any idea thrown around to fix Facebook is no better than the status quo. But what seemed fresh from Haugen was a message of hope: We need the best Facebook, and we must work together to make it better.