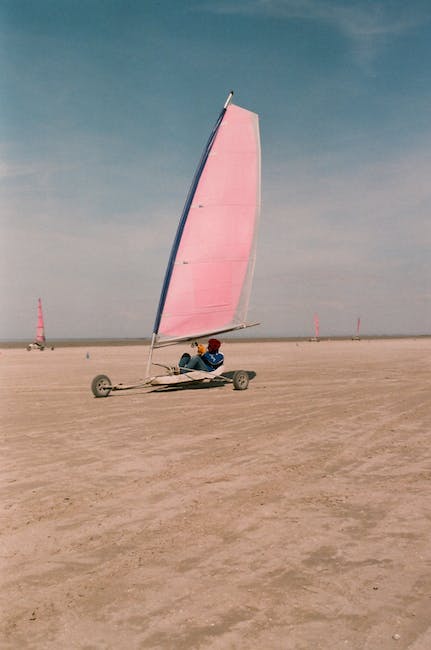 Aloy, from PlayStation Studios’ title Horizon Zero Dawn, is crossing over to Genshin Impact in version 2.1.Genshin Impact by miHoYo has become a worldwide sensation, and one of the most interesting aspects of the game is its extensive roster of colorful characters. The developers, in partnership with PlayStation Studios, are adding a familiar face to the ever-expanding roster.Aloy, the protagonist from Guerrilla Games’ 2017 sensational hit, Horizon Zero Dawn, is joining the roster with patch 2.1 as a five-star character. Players across PlayStation 4, PlayStation 5, PC, Android and iOS can obtain Aloy for free within a limited time. Aloy from Horizon Zero Dawn joins Genshin Impact’s roster of characters Aloy was first introduced in Horizon Zero Dawn. An outcast of the Nora tribe, she discovers the truth about herself and the world, traveling and fighting against mechanical beasts. Now Aloy is all set to reprise her role and continue her adventure along the West Coast in the upcoming game, Horizon Forbidden West. Interestingly, Genshin Impact isn’t Aloy’s first crossover, as she joined Fortnite in Season 6, back in April 2021.Following the massive content expansion of the all-new nation Inazuma in Patch 2.0, miHoYo announced that Aloy will join the roster in the upcoming patch 2.1 for PlayStation 4 and PlayStation 5, and Patch 2.2 for PC, Android and iOS.”Everything I do is in the service of life, not death. That’s why I’m here with you.”#AloySavior From Another WorldNora HuntressCryoNora FortisTravelers, let’s welcome Aloy – “Savior From Another World!”#GenshinImpact pic.https://www.gadgetclock.com/esports/twitter.com/6D00O9NfkM— Genshin Impact (@GenshinImpact) July 22, 2021 PlayStation 4 / PlayStation 5Players who have reached adventure rank 20 or above will receive “Savior From Another World” Aloy via in-game mail after logging in. PlayStation players will also receive a free four-star bow that gives Aloy a special buff.PC / Android / iOSSimilar to players over on Sony’s console, anyone over the adventure rank 20 will get Aloy from their in-game mail after patch 2.2 releases.Fans of both Genshin Impact and the Horizon Zero Dawn series are excited to check out Aloy as she arrives with the release of patch 2.1.How to get the Predator Bow from Horizon Zero Dawn in Genshin ImpactAlong with Aloy, Genshin Impact is also adding her signature weapon, the Predator Bow. However, unlike Aloy, the Bow is a PlayStation exclusive and will not arrive on other platforms with the patch 2.2 update.How to Obtain the Weapon Predator (Bow) pic.https://www.gadgetclock.com/esports/twitter.com/xaYbvFtAz7— Genshin Impact (@GenshinImpact) July 22, 2021PlayStation 4 / PlayStation 5PlayStation players who have reached adventure rank 20 or above can get the Predator Bow via in-game mail after the patch 2.1 update. And fans cannot wait to play as Aloy with her signature Predator Bow. 0 0 Reply x   Edit   Delete Delete the comment? No thanks Delete Cancel Update Login to reply Cancel Reply