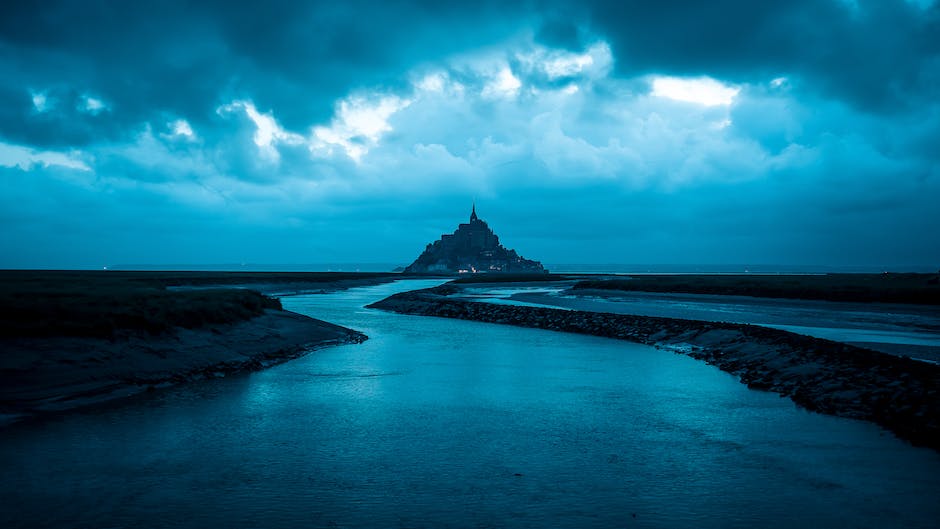 New World has a large variety of special items that grant incredible skills to players.One of those items is Azoth. In New World, Azoth is about as rare as they come. This mysterious substance has a handful of magical properties about it, giving players a wild ability. That ability is to fast travel and enhance your weapons while crafting in New World. Fast travel is a useful tool in MMO games. Being able to move from place to place in a matter of seconds is invaluable.New World: How to get Azoth Image via Amazon GamesObtaining Azoth in New World requires you to take part in a lot of combat. There is only one method in the game that has dropped this rare material that is known as of this time.You will have to defeat level 20 or higher mobs to get your hands on some Azoth. There are enemies with a blue aura surrounding them. The enemies with this glowing feature will give you Azoth if you take them out. @playnewworld How can I get Azoth I just want to fast travel it shouldn’t take me 10 min just to hand in a quest— Joey (@joeymatts5) July 20, 2021You will have to grind a bit to reach the point where taking out these foes in New World becomes less difficult. Gather powerful armor, weapons, and skills to slay them and gain Azoth.Once gathered, Azoth can be used to travel from anywhere in New World to any settlement of your choice. Those who love exploring the world won’t need to bother, but those who want to pick up the pace will want Azoth.This rare resource gets used up every time you fast travel as well, so you are going to need a lot of it to fast travel more frequently. Otherwise, you’ll be stuck walking everywhere you go.Crafting Item of the Week: Blessed, or cursed, of magic, Azoth is used in crafting to give items extraordinary properties. Crafters add Azoth to recipes and pray to the Gods for an enhanced result. Some win, some lose. Will you take your chances? @playnewworld #betaiscoming pic.https://www.gadgetclock.com/esports/twitter.com/dKNDBFzJyC— NewWorldFarmReport (@NWFarmReport) June 22, 2021 In terms of Azoth’s other capabilities, New World players can use it while crafting to increase the power of bonuses that are on the crafted item. It can also be used to respec the Mastery Tree of a weapon.No wonder a resource like Azoth is so hard to come by. Keep searching for those higher leveled bad guys and the ones with the blue glow to get yourself some. 0 0 Reply x   Edit   Delete Delete the comment? No thanks Delete Cancel Update Login to reply Cancel Reply