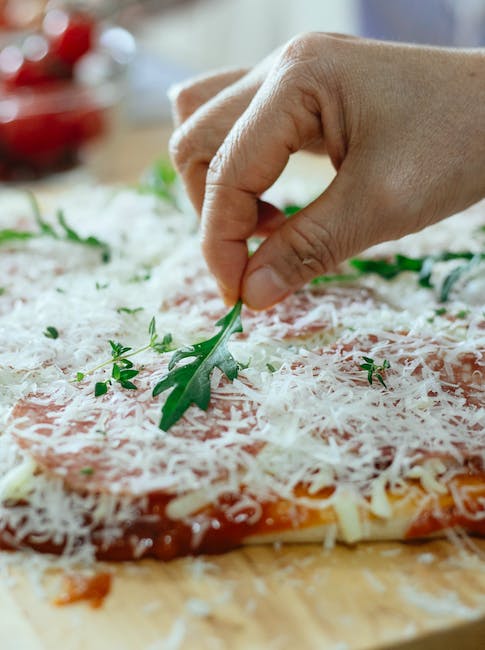 Genshin Impact has lots of consumable items that can grant special combat effects to characters.Food in Genshin Impact can be beneficial during challenging combat. Different foods can provide various buffs, including boosts in health, attack, stamina, and more. Some quests also require food to be completed.The recently released Ayaka’s story quest needs a Pizza to be completed. Ayaka’s story quest, “Grus Nivis Chapter,” was released with the 2.0 update of Genshin Impact.How to get the recipe for Mushroom Pizza in Genshin ImpactThe recipe for Mushroom Pizza can be obtained from a Precious Chest located in Stormterror’s Lair. Players can refer to the following mark on the map for the exact location of the chest. Mushroom Pizza recipe location (image via Genshin Impact)The Precious Chest will be locked and guarded by a Hilichurl tribe. Players need to defeat a few Hilichurls and a Mitachurl to unlock the chest. Obtaining Mushroom Pizza recipe (image via ShinoCoffee)To learn the recipe, players need to select it in the “Precious Items” section of the Inventory and press the “Use” button at the bottom right. To cook a food item in Genshin Impact, players need to find its ingredients and a stove. The most effortless way to cook Mushroom Pizza will be by going to Liyue Harbor, which has all the things needed. How to give Pizza to Ayaka in Genshin ImpactA quest named “Food from Afar” in Ayaka’s story quest requires players to give a pizza to Ayaka. Mushroom Pizza can be cooked at any fireplace using Mushroom, Flour, Cabbage and Cheese.Ayaka will then ask about the process for cooking Mushroom Pizza. Players can refer to the following section for the correct order of adding ingredients while cooking.How to give the Pizza to Kamisato AyakaHere are the components required to cook Mushroom Pizza:4 x Mushroom3 x Flour2 x Cabbage1 x CheeseMushrooms are commonly found in the wild but can be quickly bought from Wanmin Restaurant in Liyue for 160 Mora per piece. Players can also buy Flour from Wanmin Restaurant for 135 Mora. A general goods store named “Second Life” in Liyue Harbor sells Cabbage for 105 Mora per piece. Cheese is sold by Sara at the “Good Hunter” restaurant in Mondstadt City for 375 Mora. Cooking Mushroom Pizza (image via Genshin Impact)Players can now cook Mushroom Pizza. Using Barbara or Diona while cooking gives a chance of 12% to obtain double the product. If Jean is used, players might receive a special dish called “Invigorating Pizza”. Following are the buffs provided by both types of pizzas:Mushroom Pizza: Restores 28% of maximum HP and renews 620 HP every 5s for 30sInvigorating Pizza: Restores 34% of maximum HP and renews 980 HP every 5s for 30s While cooking, players need to perfectly time their click while cooking to obtain a “Delicious” food item. So, players better practice their response time if they want to share a Delicious Mushroom Pizza with Ayaka.Also read: Genshin Impact: Inazuma’s Shrines of Depth locations with keys 0 0 Reply x   Edit   Delete Delete the comment? No thanks Delete Cancel Update Login to reply Cancel Reply