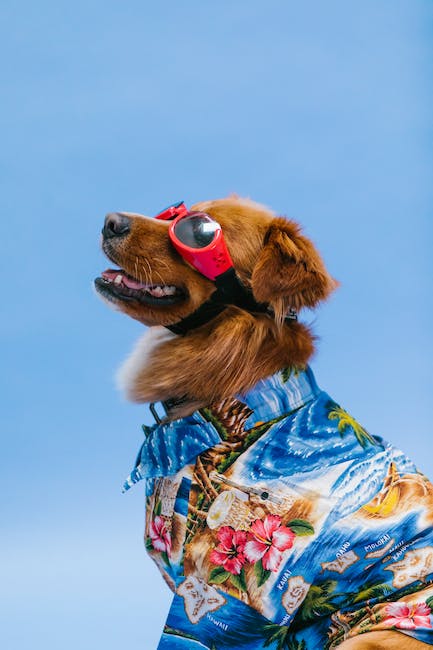 Animal Crossing: New Horizons fans are currently going through something similar to the emptiness people feel when they just finish a rather lengthy series or book. Basically, they are bored and for good reason too.When it came out last year, the latest addition to the Animal Crossing franchise took the community by storm. With new features, better visuals, and a fresh new dose of the relaxing community sim, Animal Crossing: New Horizons is undoubtedly one of the best titles in the series.However, things have been on a downhill trend lately, as most players have already seen all there was to experience in the game. Due to a complete lack of updates during recent times, many have been considering going back to New Leaf.The more loyal fans, on the other hand, are looking for a way to reboot the entire experience, so that there is something more to do in the game.Also read: Can streamers like xQc, Pokimane, and Disguised Toast save Animal Crossing: New Horizons from dying?With no new update on the horizon, Animal Crossing players are considering resetting the gameAlthough the game has a huge roster of interesting events, most players have been playing for a year now. This means they have experienced every carnival, event, and festival there is in Animal Crossing: New Horizons. There’s just nothing new anymore.As dreams came crashing down on the Nintendo panel at this year’s E3, many players started looking for ways to destroy and rebuild the island.Also read: Animal Crossing: New Horizons updates ‘The Roost’ can bring to the game What players can instead do is reset their island in the game by following some easy steps. Note that there is no in-game process that lets players reset their progress. Instead, players will have to delete all saved data on their Nintendo Switch to start fresh.Here’s how they can do that:Go to the Nintendo Switch Home Screen.Select System Settings.Go to Data Management.Choose Delete Save Data.Select Animal Crossing: New Horizons.Select Delete All Save Data for this Software.Many players have even been asking around in the community if natural disasters that can ruin their island are a possibility in the game, allowing them to redecorate it from scratch. However, this is not a feature in the game yet, and players seem to be stuck where they were. Quite literally. 0 0 Reply x   Edit   Delete Delete the comment? No thanks Delete Cancel Update Login to reply Cancel Reply

READ Also  Unique cohabitation of humans and wildlife in Bera, Rajasthan, is brought into stunning focus in a new book