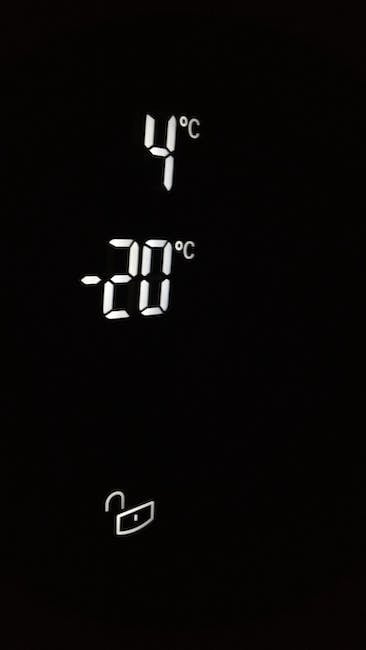 COD Mobile players are in luck as another new epic skin is waiting to be unlocked for free. The Seasonal Events section of COD Mobile has added a few more events with tons of free rewards waiting to be unlocked. The AK117- Rhinestone is one of the free epics that COD Mobile is giving away this season.Along with the AK117 blueprint, there is also an epic QXR blueprint that players can get by completing daily challenges in the new Season event, where players have been divided into two parts: Ghosts and Federation. The faction that wins the territory race at the end of two weeks will get the exclusive event themed frame.To unlock the brand new AK117- Rhinestone players have to complete a series of quests. Free-to-play players will appreciate the other free cosmetics that they can unlock by completing all the quests. Battle Pass holders that are behind on the tiers can also gather great amounts of Battle Pass XP from these events that will help them with all the exclusive items from the Battle Pass. Tier 50 unlocks the epic blueprint for the new weapon CR 56 AMAX.🌊💎 Dive and dig far enough to find some hidden treasures.🔜💥 Tomorrow at 5PM PT, obtain the AK117 – Rhinestone by completing the Rifle Ace Seasonal Challenge in #CODMobile! pic.https://www.gadgetclock.com/esports/twitter.com/BqyzoaqMg9— Call of Duty: Mobile (@PlayCODMobile) July 13, 2021Also Read: “We do not treat each other as friends, but as a family”: Anirudh “Vegaz” Vhavle on his role in Insidious eSports COD: Mobile RosterChallenges to unlock the AK117- Rhinestone in COD MobilePlayers need to keep in mind that to complete all the quests in this challenge they need to unlock the CR 56 AMAX first from tier 21 of the Battle Pass. AK117 Rhinestone base stats (Image via COD Mobile)Below are all the quests that the COD Mobile players will need to complete in order to unlock the AK117-Rhinestone:Play 3 MP matchesKill 20 enemies with any Assault RifleLevel up the ICR-1 to level 15Kill 20 enemies with any Assault Rifle equipped with 5 attachmentsUnlock any Dragon camo for the ICR-1Kill 20 enemies with any ICR-1 eqipped with 5 attachments and 2 stickers (only 2 stickers and no other customization should be equipped)Win 5 MP matches with any CR 56 AMAX equipped (Unlock the CR 56 from the Battle Pass and it should be in hand at the end of the match for the win to count)Also Read: PUBG Mobile’s ban gave COD Mobile the recognition that was needed, but the boost wasn’t enough: Armaan “Moonscope” Dharni 0 0 Reply x   Edit   Delete Delete the comment? No thanks Delete Cancel Update Login to reply Cancel Reply

READ Also  Drew Barrymore urges fans to support COVID-19 relief efforts in India: 'We will come out stronger together'