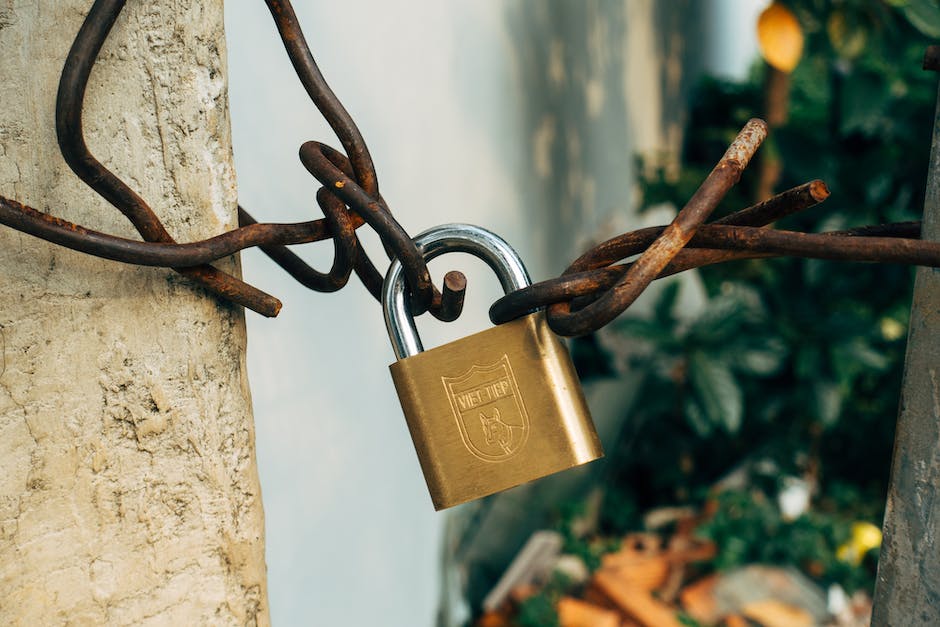 With the release of version 2.0 of Genshin Impact, Travelers can now explore three areas in the Inazuma nation.Players have anticipated Inazuma’s release for months now. Genshin Impact first showcased Inazuma back in the 1.5 livestream, and miHoYo has provided more hints about the region since then. Now in 2.0, players can finally unlock and explore the Inazuma map.Also read: What is Genshin impact wish simulator and how to use itHow to unlock Inazuma in Genshin Impact 2.0 update Inazuma (image via miHoYo)Genshin Impact players with an Adventure Rank of 30 or above are eligible to unlock Inazuma. To unlock Inazuma, players will have to complete Chapter II: Act I of Archon Quest “The Immovable God and the Eternal Euthymia.” In the quest, players will be introduced to three areas of Inazuma that include Narukami Island, Yashiori Island, and Kannazuka.Narukami Island Narukami Island (image via miHoYo)Narukami Island is home to several important landmarks in Inazuma. Ayaka’s home in the Kamisato Estate, the Sacred Sakura, and the main point of interest, Inazuma City, all exist on Narukami Island.Many important plot points are certain to revolve around Narukami Island. Just as Mondstadt and Liyue both have their main cities, Inazuma does as well, on this island. So it stands to reason that the Traveler’s main quest in Inazuma may largely surround Inazuma City and the Narukami Shrine.Yashiori Island Yashiori Island (image via miHoYo) Yashiori Island has been portrayed as a dark region thus far. This is largely due to the island’s history involving the Electro Archon, also known as the Raiden Shogun.According to lore, the Raiden Shogun once fought a large serpent on the island. She won the fight, but by using such a powerful attack, she sliced into the island and almost cut it into two pieces. The very state of the island is emblematic of the Raiden Shogun’s power, and the bones of the serpent can still be seen here.Kannazuka Kannazuka (image via miHoYo)Kannazuka holds the largest smelting facility in the nation, Mikage Furnace. War has closed down the furnace for the time being, but it’s sure to become an important landmark regardless.The new Pyro Hypostasis boss is also on the island, offering its unique rewards like the other bosses in Genshin Impact. Players who want the ascension materials should explore this island and challenge the Puro Hypostasis as soon as possible.Also read: 5 Best PC games like Genshin ImpactGenshin Impact introduces new exploration features in Inazuma Highly-concentrated Electro energy poses a threat in some areas of Inazuma (image via miHoYo)Exploring Inazuma is noticeably different from traveling Mondstadt or Liyue. Most importantly, parts of Inazuma are burdened by an environmental effect called Balethunder. Electro energy is highly dense in these conditions, causing characters to constantly lose HP.To combat Balethunder, players can use Electrograna found in Thunder Sakura Boughs. Electrograna can also be improved by leveling up the new Sacred Sakura. Players can now collect Electro Sigils to level up this tree, which improves Electrograna at certain levels. Sacred Sakura (image via miHoYo)With Electrograna, players can also cross the new Thunder Barrier obstacles, or travel through the air via Thunder Spheres. Electrograna are key to exploration in Inazuma, so players should try to level up the Sacred Sakura to the best of their abilities. Not to mention, there are plenty of rewards waiting for the players who do.Also read: How to enable cross save for Genshin Impact on PS4 & PS5 0 0 Reply x   Edit   Delete Delete the comment? No thanks Delete Cancel Update Login to reply Cancel Reply