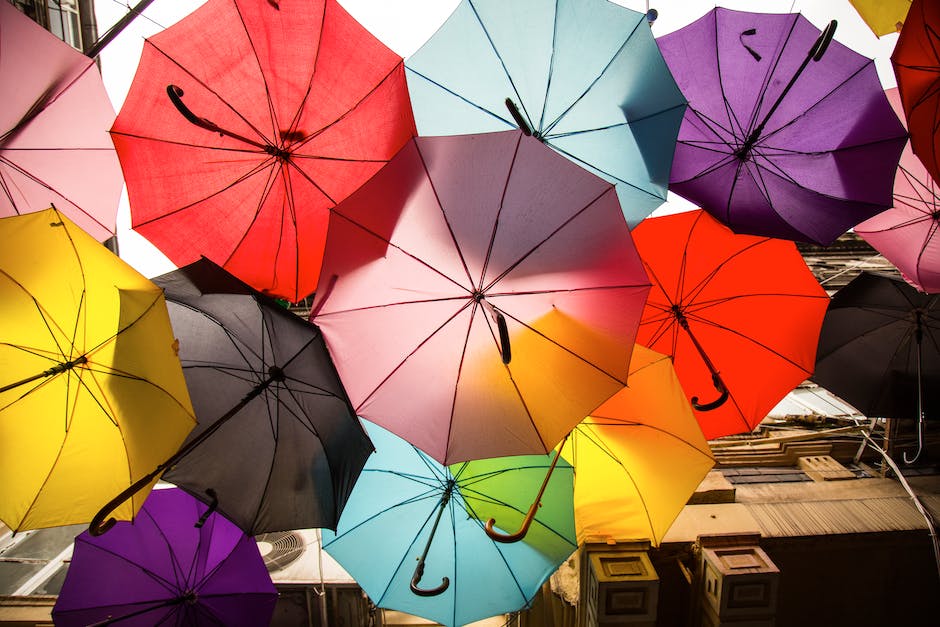 Shelters and homes are a passive yet important part of almost any Bethesda game, and Fallout 76 is no exception. Surprisingly, Fallout 76 didn’t have shelters until they were updated into the game, but players can easily pursue them now.Fallout 76 shelters were introduced in the game through the Steel Dawn update, which is one of two that are tied to the Brotherhood of Steel. The Brotherhood of Steel is a faction featured heavily in Fallout as a whole, and Steel Dawn brought the return of the faction.With that return is the addition of shelters for players, or officially known as C.A.M.P Shelters. This is not to be mistaken for the traditional C.A.M.P that has been a part of Fallout 76 since the inception of the game. Both features act very similarly and have the same idea, but they use different resources and serve an overall separate purpose.Essentially, shelters serve more of a role-playing aspect than the normal C.A.M.P does. It is an instanced area with an interior that players can decorate to their liking, and there are some unique features that C.A.M.Ps don’t offer. To access one, players will first need to pick up a quest.How to access the player shelter in Fallout 76 Before players can visit their own shelter, they first need to complete a quest which is labeled as “Home Expansion” in Fallout 76. The quest was added with the Steel Dawn update, and is a requirement for the feature.To start the quest, players can head to any train station on the map and look for a Shelters Claim Center poster. Reading the poster will provide a quest. The claims center itself can be accessed on the map, but reading the poster is much easier. However, the Claims Center will be the next step. Players need to head to Vault 51 where a smaller door labeled the Shelters Claim Center can be found. Inside is a robot named Mr. Clark, and he will have information along with a terminal. Registering with the terminal will give players the ability to start their shelter.Once players head back to their own C.A.M.P, they can build an entrance in the area that will allow them to access their own instance. From there, further upgrades can be made. 0 0 Reply x   Edit   Delete Delete the comment? No thanks Delete Cancel Update Login to reply Cancel Reply