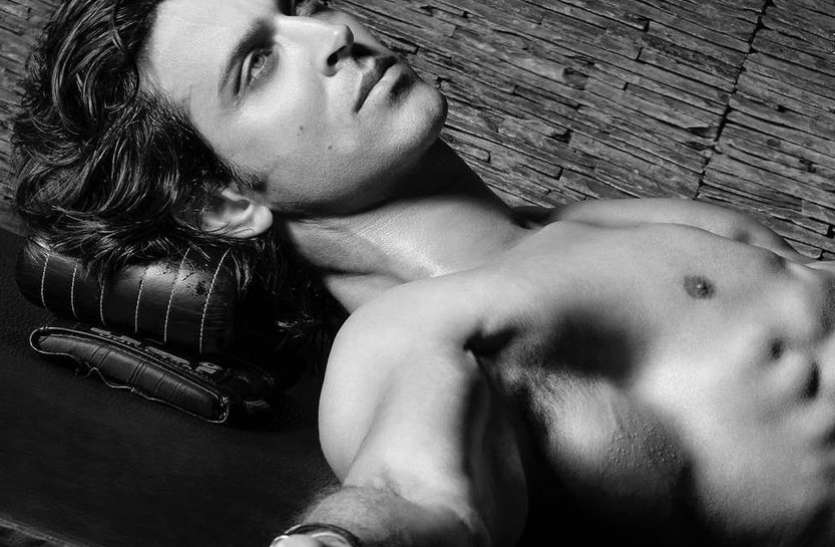 New Delhi. Every year the celebs are eagerly waiting for Dabboo Ratnani’s calendar and in this calendar every star gets a chance to give bold scenes. Which fans love to watch. Hrithik Roshan has made a lot of headlines in the recent photoshoot.

Hrithik Roshan, who rules the hearts of people, often wins the hearts of fans with his charm and handsome look in films. But now she has surprised everyone with hot pictures.

Read More:-Nawazuddin Siddiqui will play the role of villain in Chiranjeevi’s film, discussion is going on on the script

The past is done.
Let’s see what the future brings. #15YearsOfKrrish #Krrish4 pic.twitter.com/xbp5QzwObF

Many celebs including Farah Khan and Kunal Kapoor have commented fiercely on this photo of the actor lying shirtless. Commenting on this picture of Hrithik, Farah Khan wrote that – ‘There is no doubt that you are called Greek God’.

Hrithik is in discussion about these films

READ Also  Poonam Pandey to Sheryln Chopra Models who are in News after Raj Kundra Arrest | Pornography Case: These 5 models are in discussion after the arrest of Raj Kundra, know who said what

Talking about Hrithik’s work front, he was seen in the film ‘War’ with Tiger Shroff in October 2019. These days he is in discussion about his next film ‘Krrish 4’. Apart from this, Hrithik will also be seen in Siddharth Anand’s ‘Fighter’.