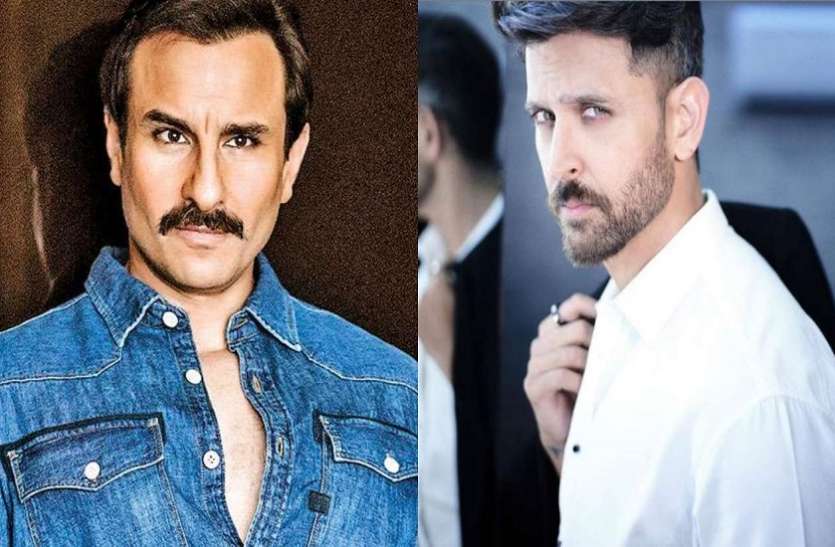 New Delhi. Bollywood actor Hrithik Roshan was last seen in the film War. This film was a huge hit. Tiger Shroff was in the lead role with him in this film. After this the fans are eagerly waiting for his next film. In such a situation, now good news has come out for his fans. His next film has been announced. He will be seen in the Hindi remake of Tollywood’s biggest blockbuster film ‘Vikram Vedha’. Not only this, Saif Ali Khan is in the lead role with him.

HRITHIK – SAIF IN ‘VIKRAM VEDHA’ REMAKE… #HrithikRoshan and #SaifAliKhan will star in the #Hindi remake of #Tamil film #VikramVedha… Pushkar-Gayathri – the director duo of the original film – will direct the #Hindi version too… 30 Sept 2022 release. pic.twitter.com/2nyEhro4rG

Will release next year
It is being said that this film will be released in theaters in September next year. Film critic and trade analyst Taran Adarsh ​​has given this information on social media. He tweeted that Hrithik Roshan and Saif Ali Khan will work together for the first time in the Hindi remake of the blockbuster film Vikram Vedha. He also revealed that the film will be directed by renowned director duo Gayatri- Pushkar. After this he told that this film will be released in theaters on 30 September 2022. In such a situation, the fans are very happy and are eagerly waiting for his film.

Saif Ali Khan will become the police
Let us tell you that the original Tollywood film ‘Vikram Vedha’ was released in 2017 on June 21. The film had R Madhavan and Vijay Sethupathi in the lead roles. R Madhavan played a police officer and Vijay played a gangster. If reports are to be believed, the Hindi remake will see Saif Ali Khan in the role of a cop and Hrithik in the role of a gangster. It is being said that the audience will get to see a lot of action in the film. Apart from this, some time ago another film of Hrithik Roshan was announced. He will be seen in ‘Fighter’. In this film, he is paired with Deepika Padukone. This is the first time the two will work together.