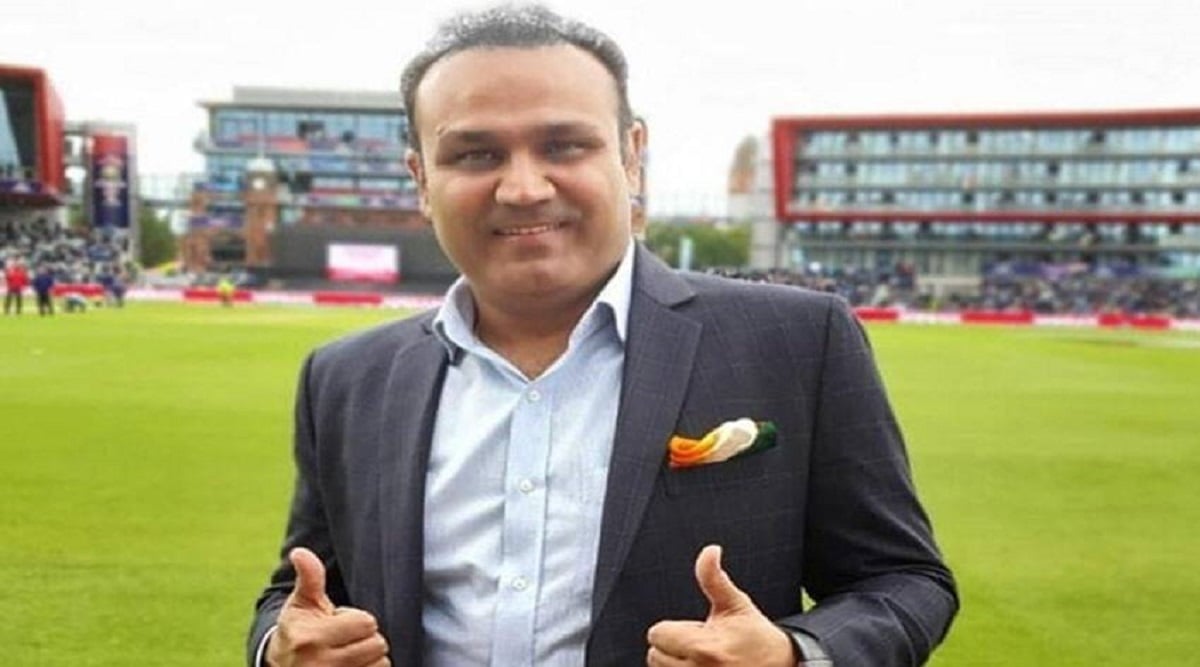 Explosive batsman Virender Sehwag of his era has said that Jitesh Sharma should be included in India’s squad for the T20 World Cup as a reserve wicketkeeper-batsman. 28-year-old Jitesh, playing for Punjab Kings (PBKS) in the Indian Premier League 2022 (IPL 2022), made an unbeaten 38 off just 18 balls against Rajasthan Royals (RR). Played an innings

Sehwag said in ‘Cricbuzz Live – Talking Points’, “She has impressed a lot. Should we also include him in the T20 World Cup squad that goes to Australia? . But there is no doubt that he has impressed me a lot with his game.

“If I had to select the team, I would have taken him to Australia for the T20 World Cup (in September-October) as the second wicketkeeper-batsman,” Sehwag said, including Ishan Kishan, Dinesh Karthik and Sanju Samson. Some players are vying for the reserve wicketkeeper-batsman’s spot, but Sehwag put Jitesh above them all.

Let us tell you that in the IPL Mega Auction, Jitesh Sharma was bought by Punjab for his base price of Rs 20 lakh. He has scored 162 runs in seven innings in IPL 2022 so far. During this his strike rate has been 167.01. Apart from this, he has also been unbeaten twice.