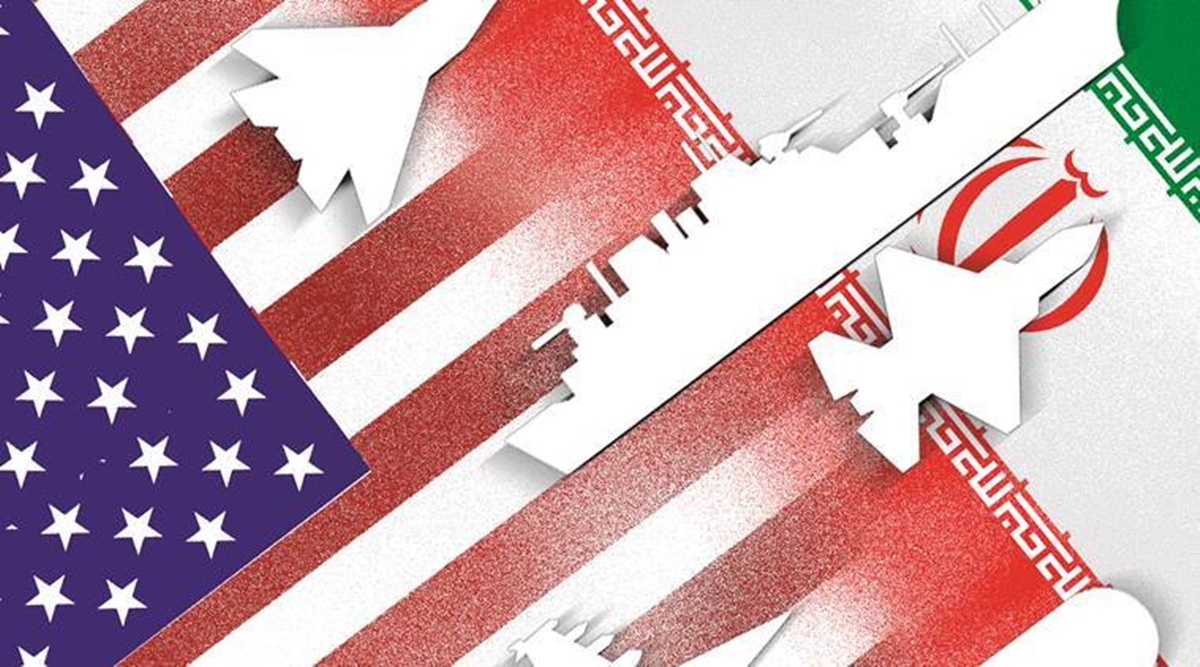 If Iran does not agree to the nuclear deal, then America can tighten the screws through the army, talks with Israel 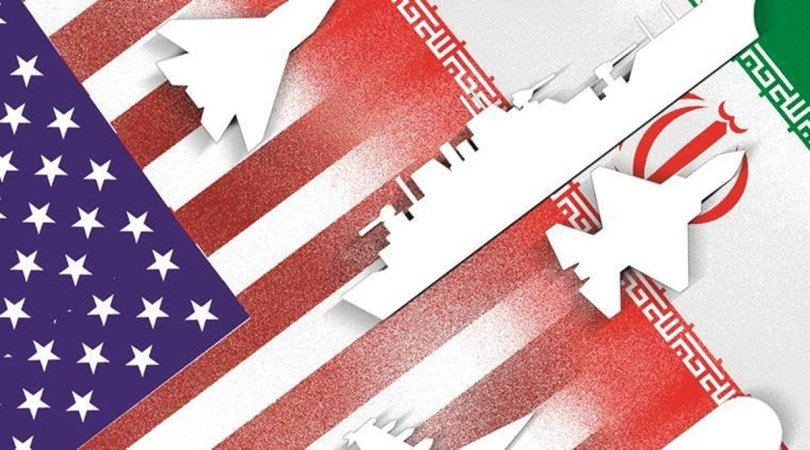 The US and Israel said on Wednesday that they are considering a “Plan B” to deal with the Islamic republic in case Iran does not return to the proper negotiations to salvage the historic 2015 nuclear deal.

Foreign Minister Antony Blinken and Israeli Foreign Minister Yair Lapid said that if the US rejoins the deal and despite Iran rejects its offer to return to compliance with the agreement, there will be a dialogue between the two countries to deal with the situation. Discussions have begun on “other options”.

He did not elaborate on what these options would be, but there are several non-diplomatic options that could be considered. These range from increased sanctions to military options. The Biden administration’s priority has been to revive the deal, and failing to do so could be a setback for its foreign policy objectives.

The remarks are a rare acknowledgment from the US that it is considering further strategy in case diplomacy with Iran fails. Israel has never been a part of a nuclear deal and its former prime minister, Benjamin Netanyahu, has been an outspoken opponent of the deal made by the Obama administration. Former US President Donald Trump withdrew America from this agreement in 2018.

Blinken and Lapid made the remarks at a joint press briefing with the Foreign Minister of the United Arab Emirates (UAE) at the Ministry of Foreign Affairs. In this talks the three agreed to try to expand the so-called “Abraham Agreements”. These agreements, signed during the Trump regime, normalized relations between Israel, the UAE and other Arab countries.

His remarks come as Iran has indicated it is ready to hold indirect talks with the US in Vienna, but has not given a date. Iran continues to break the limits of its nuclear activities disrupted under the agreement.

The post If Iran does not agree to nuclear deal then America can tighten screws through military, talks with Israel appeared first on Jansatta.