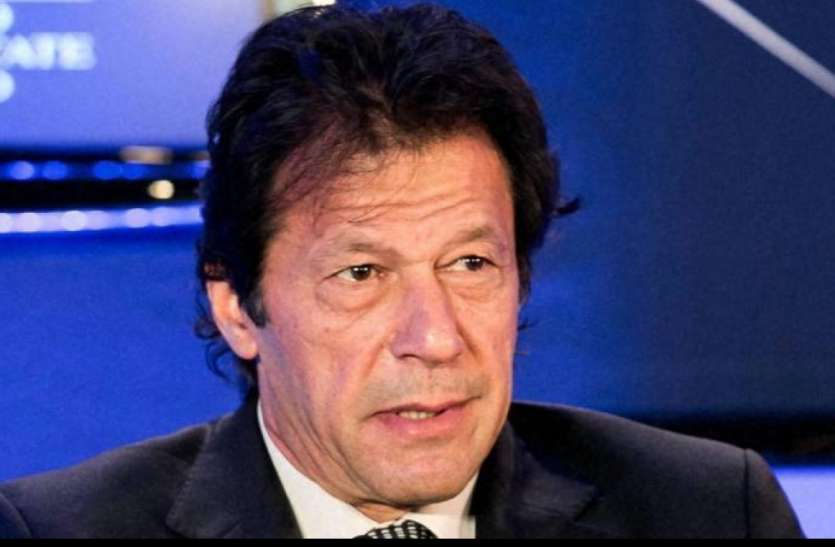 New Delhi. Imran Khan’s party PTI (Pakistan Tehreek‑e‑Insaf) has won the results of PoK assembly elections. According to Pak media, PTI has won 25 seats in the report released by the Election Commission. On the other hand, Pakistan Peoples Party (PPP) has got success in 11 seats. Pakistan Muslim League Nawaz (PML-N) has won six seats. Muslim Conference (MC) and Jammu and Kashmir People’s Party (JKPP) won one seat each.

read this also: The person who laughed at the corona vaccination died of Covid-19, know who was Stephen Hormone

Here now PTI is going to form the government without the cooperation of any other party. This is the first time that PTI will form the government in PoK. Traditionally, the ruling party has been winning here. Significantly, India has raised objections to the decision to hold elections in Gilgit-Baltistan. India maintains that there is no legal basis for any action to change the status of the military-occupied territory.

The mindset of the Kashmiri people has become that of slaves.

Meanwhile, the alleged Prime Minister of Pakistan Occupied Kashmir, Farooq Haider was furious over the crushing defeat of his party PMLN in the assembly elections. Imran Khan’s party Pakistan Tehreek-e-Insaf (PTI) said about the victory that after being enslaved for 250 years, the mentality of the Kashmiri people has become that of slaves. However, Raja Farooq Haider has managed to save his seat.

read this also: Corona wreaks havoc on innocents in Indonesia, more than 100 children died in a week

Raja Farooq Haider, leader of Maryam Nawaz Sharif’s party PMLN, said in a press conference that the election results show that the mentality of Kashmiri people who have lived in slavery for 250 years has also deteriorated. There has been a ruckus in Pakistan over this statement of Haider. According to Shahbaz Gill, the leader of Imran Khan’s party, he is very surprised at this statement. Gill says that he is telling such things to the Kashmiri people who made him PM.