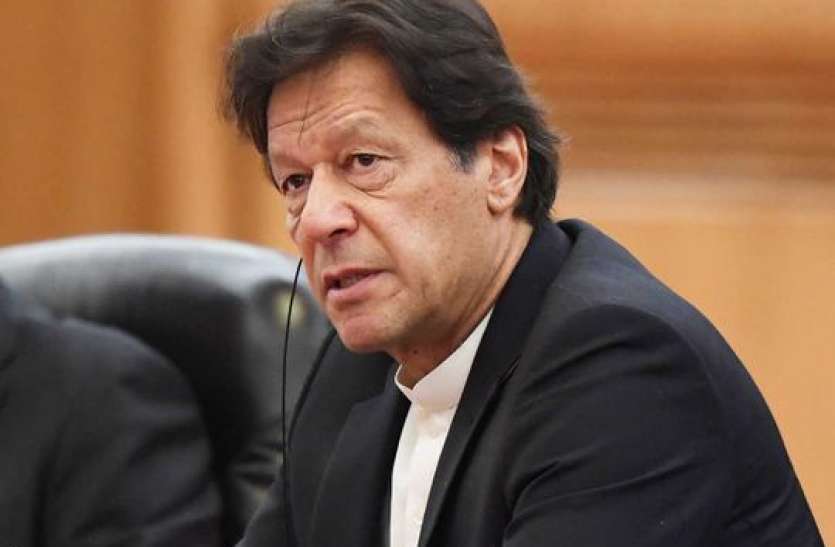 According to Pakistani media, Imran Khan expressed his concern by addressing a convention of farmers in Islamabad.

Islamabad. Pakistan PM Imran Khan on Thursday described food security as one of the biggest challenges facing the country. He said that steps should be taken from now to save our population from shortage of food in future.

According to Pakistani media, while addressing a convention of farmers in Islamabad, Imran Khan said that Pakistan had imported 4 million tonnes of wheat last year. Due to this, there was a reduction of millions of dollars in the foreign exchange reserve of the country in one stroke.

Read More: Survey of American think tank revealed, 95 percent of Muslims said – they are proud to be Indian

Khan says that Pakistan’s new and big challenge is food security. Preparations are being made regarding this issue. Pakistan will have to deal with the challenge that how to increase agriculture in the next 5-15 years due to the increasing population.

The Pakistani PM noted that with proper nutrition, 40 per cent of the country’s children could not reach their full height and their brain could not develop fully.

Children are not getting nutritious food

According to Imran, food security is actually national security. He said that the government has also issued an order in this regard, under which nutrition related work will be brought for the first time in Ehsaas program.

Read More: WHO is not taking the delta variant lightly like Corona somewhere?

Imran Khan said on the availability of pure milk that this issue is also very important in the development of children. According to Khan, they are not getting good things in pure form for the growth of children. Imran also blamed Pakistan’s ‘Elite Capture’ for this. Elite Capture means money people’s emphasis on facilities and resources. Imran said that the country was not made for the few people. No one is ready to change that.