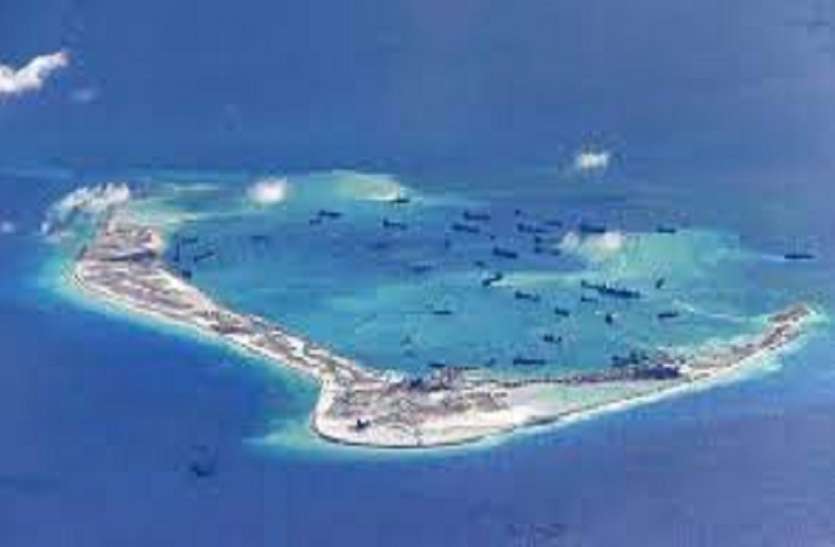 India Deploys Warships In South China Sea As A Solidarity

Indian ships will participate in annual joint warfare exercises with the US, Japan and Australia off the coast of Guam.

New Delhi. India is now trying to give competition to China on every front. Prior to this, the Indian Army has traditionally avoided opposing China. But after the skirmish with Indian soldiers in Ladakh, India’s stand has become aggressive.

The Navy said in a statement that the four ships, including a guided missile destroyer and a frigate missile, will be deployed for two months in Southeast Asia, the South China Sea and the Western Pacific. Regarding this deployment, the Navy said that it wants to underline operational access, peaceful presence and solidarity with friendly countries towards ensuring better order in the maritime domain.

The Navy said that such activities will increase coordination. Indian ships will participate in annual joint warfare exercises with the US, Japan and Australia off the coast of Guam.