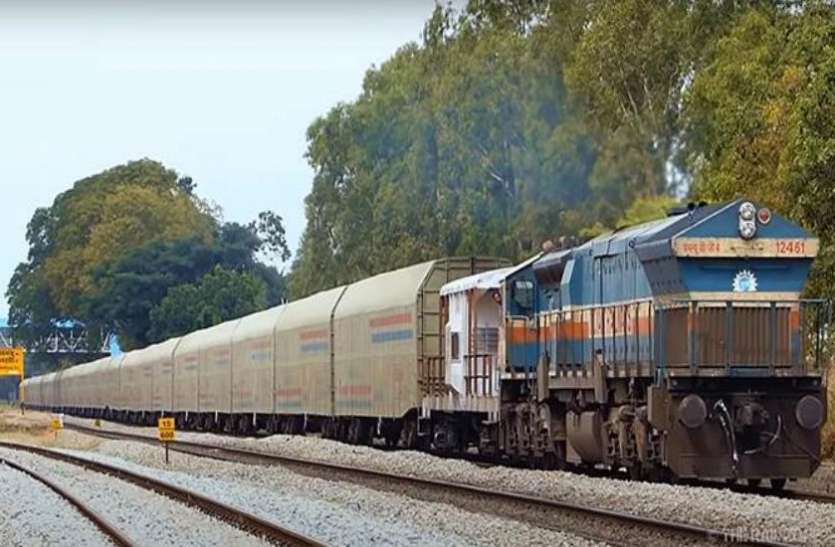 Kathmandu. Many important agreements were made between India and Nepal to restore train service. Several important agreements were signed between the two countries on Friday. India and Nepal have signed a Letter of Exchange (LoE) to amend the India-Nepal Rail Services Agreement (RSA) of 2004, which will facilitate import and export of goods through Indian Railways freight services.

According to a release from the Indian Embassy in Kathmandu, a virtual ceremony was held on Friday between the governments of the two countries for the exchange of copies of the note verbal and signed LoE.

From the Indian side, the function was led by Sanjay Kumar Mohanty, Member (Operations and Business Development), Ministry of Railways. While from the Nepal side it was led by Dinesh Bhattarai, Secretary, Ministry of Commerce, Industry and Supplies.

These important facilities will increase between the two countries

“This liberalization will allow market forces to come into the rail freight segment in Nepal, and is likely to increase efficiency and cost-competition, ultimately benefiting Nepalese traders, transporters and consumers,” the release said. “

Also read:- ‘Rail Captain’ will remove all your tension during train journey!

The release further said, “The LoE also updates several other parts of the India-Nepal RSA and brings them in line with the latest operational and infrastructure status of the Indian and Nepalese Railways. Hence it is under a “neighborhood first” policy. Another milestone in India’s efforts to enhance regional connectivity.

In addition, after this LOE, all types of cargo in all categories of wagons that can carry freight on the Indian Railways network within India can also carry goods from Nepal. Liberalization will reduce the transportation cost especially for automobiles and some other products which are transported in special wagons. Wagons owned by Nepal Railway Company will also be authorized to carry Nepal bound goods (in and out of Kolkata/Haldia to Biratnagar/Birganj routes) on Indian Railway network as per IR standards and procedures.