In the year 1962 where there was a war between India and China. At the same time, India has recently deployed US-made impenetrable weapons on that border with China. Due to which the military power of India will increase. An attempt has been made from India’s side to increase military capabilities in the midst of the ongoing standoff between the two countries by deploying American-made weapons.

It is centered on the Tawang Plateau, adjacent to Bhutan and Tibet, in the northeast of India. Which China considers as its part but now India has control over it. The region has considerable political and military importance. In 1959, to escape the Chinese invasion, the Buddhist religious leader Dalai Lama came to India across a mountain pass near it. Three years later, in 1962, a fierce war was fought between the two countries.

Now US-made Chinook helicopters, ultra-light towed howitzers and rifles as well as indigenous supersonic cruise missiles and new surveillance systems have been deployed in areas bordering eastern Tibet. This will increase the military strength of the Indian soldiers stationed on the eastern Tibet border. For the past few years, only after the strengthening of defense ties between the two countries, many US-made weapons have been given to India.

According to the report of the Times of India, a large part of the Indian Army has gone to the eastern sector. Where at least 30,000 soldiers have been deployed in the last one year. The central government does not want to repeat the 1962 war again. When the Chinese army occupied parts of Tawang. In view of this, many state-of-the-art weapons, including Chinook helicopters, unmanned vehicles manufactured in Israel, have been deployed at the Indian Army air base, about 300 km south of Tawang.

It is worth noting that on May 5 last year, the armies of India and China came face to face over the border dispute in Galvan Valley of Eastern Ladakh. The dispute that arose between the two countries turned violent when about 20 Indian soldiers died in the conflict in Galwan. To end the dispute between the two countries, 13 rounds of Corps Commander level meetings have been held but no solution has been found so far. 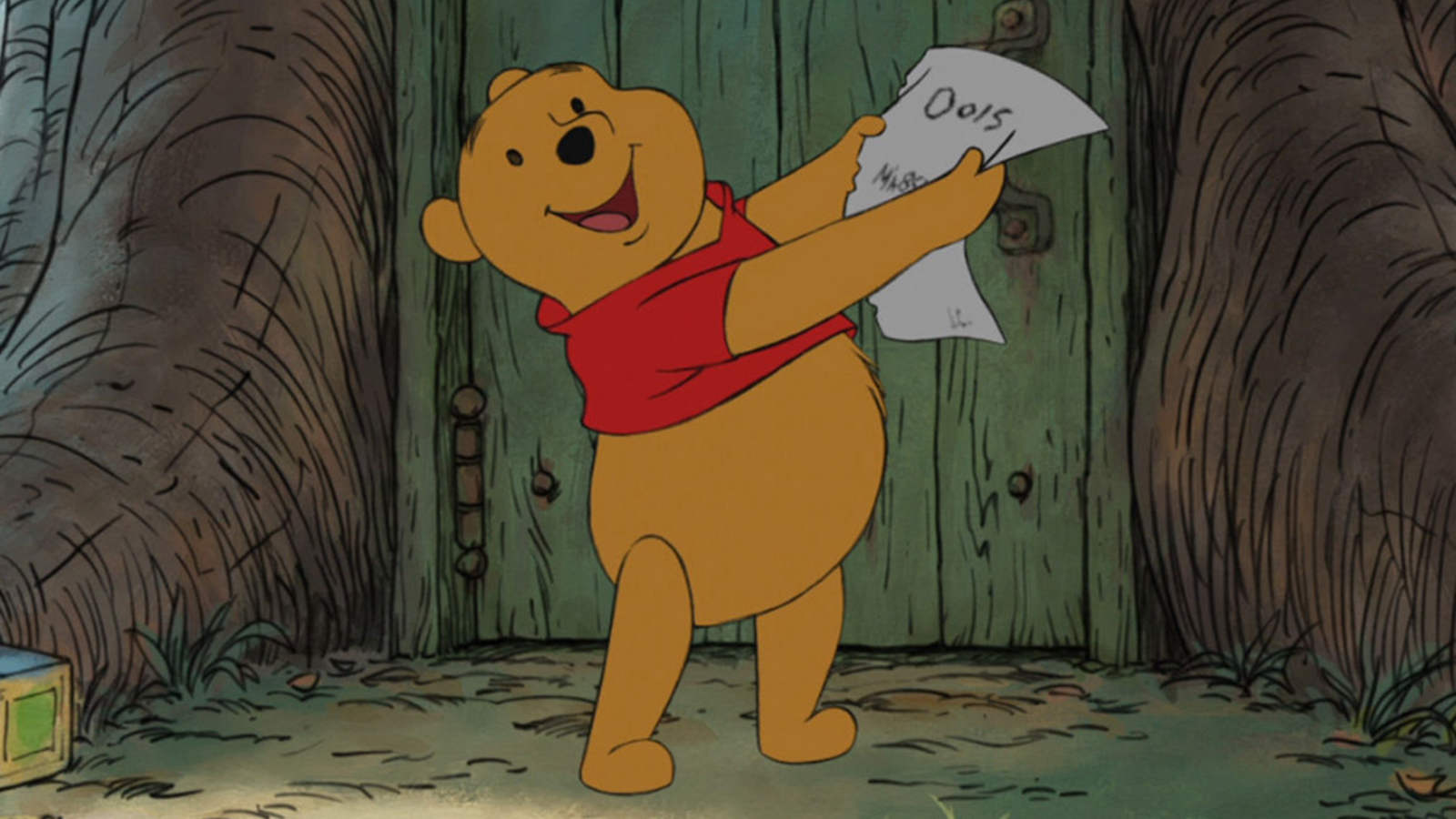