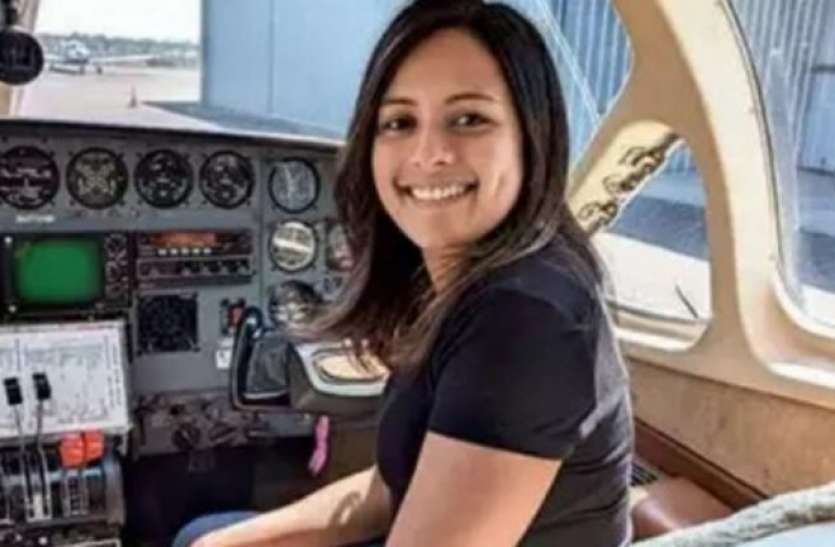 Kent. Amazon founder Jeff Bezos is going to space with his crew on July 20. The name of Indian Sanjal Gavande is also included in the team that made the rocket that has been built for this journey of Bezos. 30-year-old Sanjal hails from Kolsewadi area in Kalyan, Maharashtra.

read this also: Coronavirus Update: More than 38 thousand new cases were found in the last 24 hours, 560 lost their lives

Sanjal’s father is retired from Kalyan-Dombivali Municipal Corporation. At the same time, his mother is also a retired employee. According to Sanjal’s mother, her daughter was interested in the world of space since childhood.

A rocket system named ‘New Shepard’ has been built for Blue Origin, the company of Jeff Bezos working in the area of ​​Space Exploration. Sanjal is part of the team that prepared it. On her achievement, she said, “I am very happy that my childhood dream is now coming true. She is proud to be a part of Team Blue Origin.

After this, she started working at the Mercury Marine Company in Phone du Lac, Wisconsin. Here he worked for two years. After this, Sanjal worked in Toyota Racing Development in California. During this time Sanjal started reading about flying. In June 2016, the aircraft also received its own license to fly.

read this also: In Britain, the government will impose restrictions on health, sugar tax will be imposed on sweet and salty foods

After this Sanjal Gawande applied for admission in NASA. However, his citizenship could not be approved due to some technical reasons. After this he applied for a job at Blue Origin. Here he was selected for the post of System Engineer. Now he is part of the team of Jeff Bezos and his company. 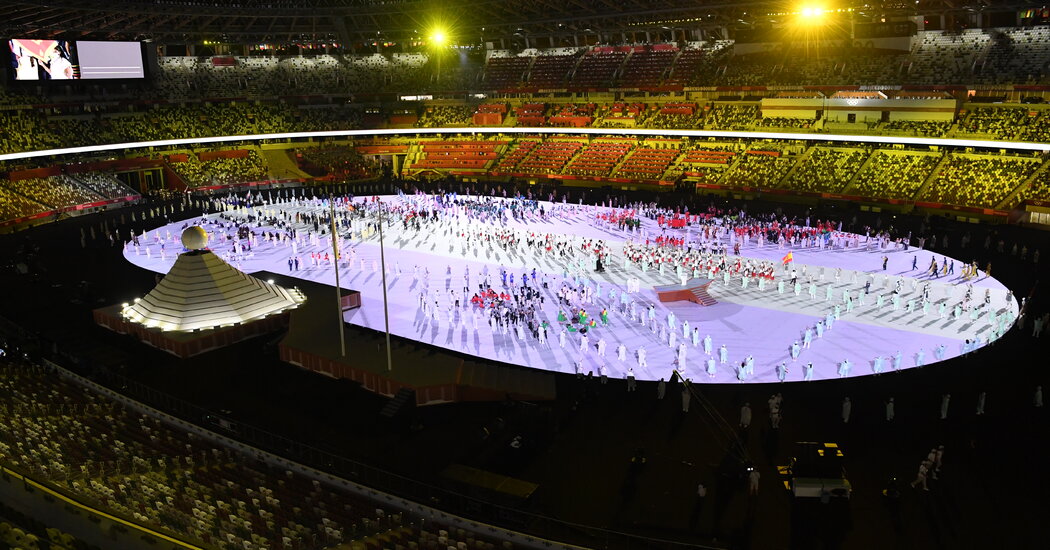 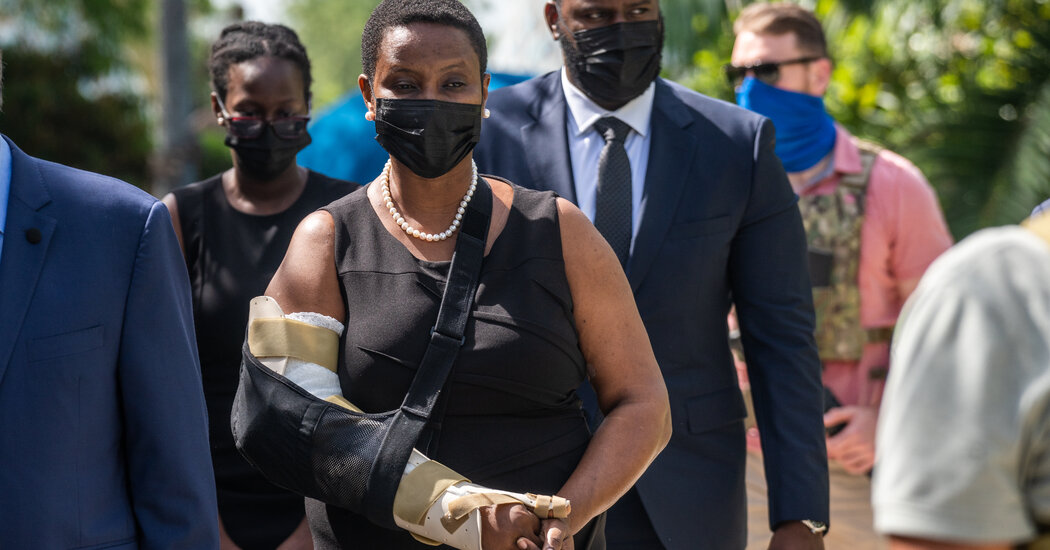