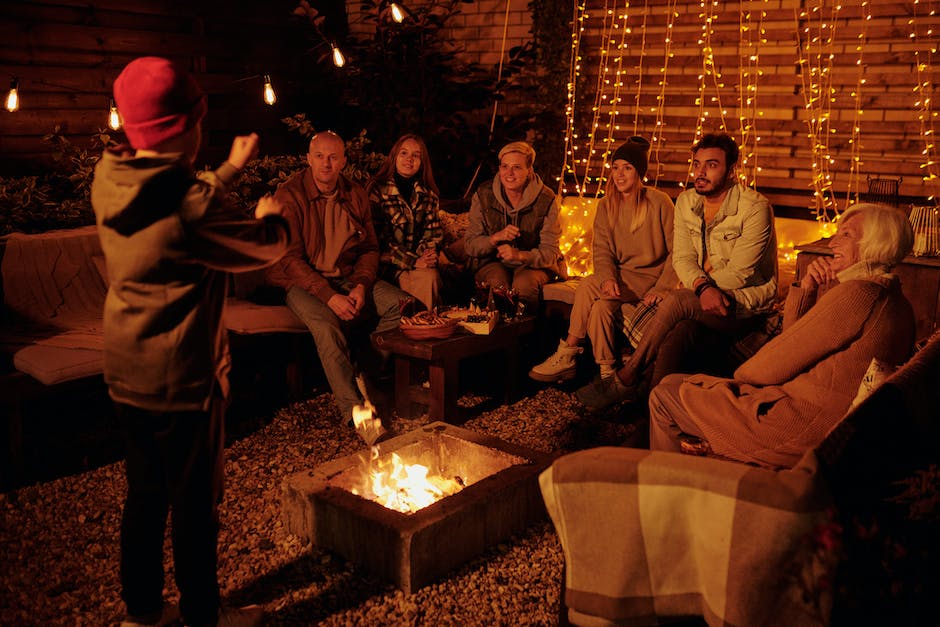 In recent years, gaming and streaming have gained massive popularity worldwide, turning them into lucrative careers. A list curated by data analyst site, Stream Hatchet, ranks the top 10 streamers by peak viewers, many of whom have reached over 170k peak viewers on YouTube.According to the report, Dynamo Gaming, Mortal, and Ujjwal are three Indian Youtubers featured in the list of top 10 live gaming streamers of the second quarter of 2021.The top @YouTubeGaming streamers of Q2 by peak viewers:1⃣ @Technothepig 2⃣ @babelmaaan 3⃣ @felipeneto4⃣ @ibuxexa 5⃣ @UjjwalGamer 6⃣ @Aadii_Sawant 7⃣ @TypicalGamer 8⃣ @Mortal04907880 9⃣ @mixigamingvn🔟 @Inoxtag pic.https://www.gadgetclock.com/esports/twitter.com/6XNCucJDCD— Stream Hatchet (@StreamHatchet) July 15, 2021Stream Hatchet compiled and compared data on peak viewership on YouTube from April 1st to June 30th.Ujjwal gamer is the only Indian Youtuber who is in the top five charts with 226k peak viewership.He runs two highly popular YouTube channels, one being Ujjwal, with 5.6 million subscribers, and his main channel, Techno Gamerz, with an impressive 18.5 million subscribers. View this post on Instagram A post shared by Ujjwal Chaurasia-Techno Gamerz (@ujjwalgamer)Early access to Battlegrounds Mobile India was granted in mid-June. Dynamo Gaming was the first person to stream BGMI, following which he touched 223k peak viewership.#battlegroundsmobileindia is finally launched on android. Waiting for iOS ❤️‍🩹 Also, I am going somewhere in North today for 3-4 days vacation. Won’t be streaming. Will keep you guys updated on my Insta & snap stories 🌟— Dynamo Gaming (@Aadii_Sawant) July 2, 2021Mortal garnered 193k peak viewings in the same time period. Mortal was also nominated in the Streamer of the Year category for the prestigious Esports Awards 2021. He is also the owner of the popular esports organization, SOUL, which recently unveiled its star-studded lineup. Mortal streams games like BGMI and Valorant For the second time in a row ❤️ This really feels surreal.. There’s only moving forward. With a smile 😁 https://t.co/JwW6n5PAHW— MortaL (@Mortal04907880) May 27, 2021American streamer, Technoblade, came in first with a peak audience of 484k live viewers, driven by his 8.1 million YouTube subscribers. The gamer streams Minecraft on his YouTube channel and has close to 1 billion views.Brazilian video gamer, Felix Neto, is also a vlogger, actor, comedian, and writer. He has more than 42 million subscribers on YouTube, making his channel one of the top 50 most subscribed to channels, beating even Katy Perry. He has also crossed 13.2 billion views on his channel.Top 10 Youtube Live Gaming Streamers of Q2 (based on peak viewership):- 1. Technoblade2. Babel3. Felipe Neto4. Buxexa5. Ujjwal6. Dynamo Gaming7. Typical Gamer8. Mortal9. Mixi Gaming10. Inoxtag 0 0 Reply x   Edit   Delete Delete the comment? No thanks Delete Cancel Update Login to reply Cancel Reply