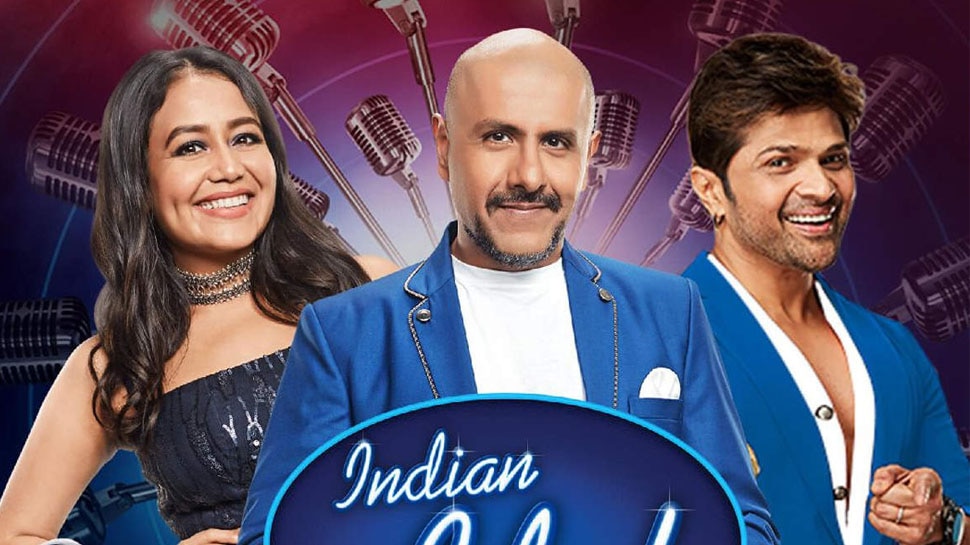 Indian Idol 12 Contestants Including Pawandeep Rajan and Arunita Kanjilal sent Home for this reason | Indian Idol 12: Makers sent many contestants back home, know what is the matter

New Delhi: After shooting in Daman for almost 3 months, the team of reality TV show ‘Indian Idol’ is back in Mumbai. The makers of the show have given another big surprise to the contestants of this season. Pavandeep Rajan, Arunita Kanjilal, Shanmukhpriya, Nihal Tauro, Ashish Kulkarni, Mohammad Danish (Mohammad Danish) and Sayli Kamble have been returned by the makers. has been sent to his home.

Why were the contestants sent home?
Now if you are thinking that so many veteran contestants have been evicted by the makers at once, then it is not so. Actually, the strategy of the makers to send the contestants home is quite interesting. Because the show is now rapidly moving towards the finale and Indian Idol has always been very serious about its TRP, so this time the makers have played a master shot.

Will appeal for vote
The strategy of the makers behind sending all the veteran contestants of the show to their homes is that all the players will go home and entertain the people in their hometown. All these singers will roam in their respective districts and states to make links with the people and appeal to them to vote. In this way, the battle to get more votes is no longer just up to the screen.

Locals have to impress
Rather, this time the match is directly on Ground Zero. Contestants have to impress their local people with their performance and motivate them to vote. Not only this, whatever activities these contestants will do, you will also get to see them continuously on their social media accounts. So in this way the competition has become quite interesting not only for the audience across the country but also for the contestants.

READ Also  Epic Games v. Apple: the fight for the future of the App Store

Battle of votes with notes
On returning home, Contestant Pawandeep met Uttarakhand Chief Minister Tirath Singh Rawat, whose pictures are being shared extensively on social media. Similarly, other contestants have also intensified their efforts at their respective levels. Now it has to be seen that who wins over whom in the battle of votes going on at ground zero with the notes.