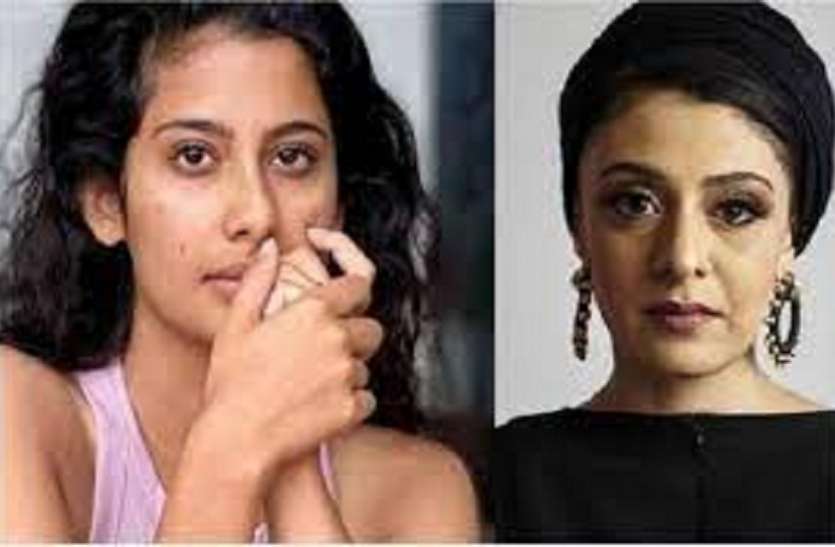 Rabia Ghoor has been given the Forbes Women’s Africa ‘Young Achievers’ award for 2021. At the same time, Sumaiya Valley has been included in the list of Times-100 for 2021.

Pretoria. Two young Indian-origin women from the city of Pretoria, South Africa, have won international recognition this week for their courage and efficiency. One of them is a 21-year-old beauty products entrepreneur and the other a 30-year-old architect.

read this also: Taliban got treasure after occupying the post adjacent to Pakistan, got 3 billion rupees

Beauty product entrepreneur Rabia Ghoor has been awarded the Forbes Women’s Africa ‘Young Achievers’ award for 2021. At the same time, the architect has included Sumaiya Valley in the list of Times-100 for 2021. The award for Ghur was announced at the Virtual Forbes Summit. Ghur founded Switch Beauty at the age of 14. It is an online beauty store for makeup and skincare. After leaving school after two years, she started focusing on growing her business.

According to Ghur, they have accomplished their ultimate goal of product formulation, e-commerce, packaging, manufacturing, design to create a beauty brand. During this, he also brought out many new types of trends.

read this also: Women should not go to the market with men, men must keep beard, know which country has issued such decrees

Sumaiya Valley has been featured on the Times-100 list for its role in the design of the pavilion for the Serpentine Galleries in London. Wally became the youngest architect. Wally started the company Counterspace five years ago with a few friends. During this time she was also a lecturer at the Graduate School of Architecture, University of Johannesburg.