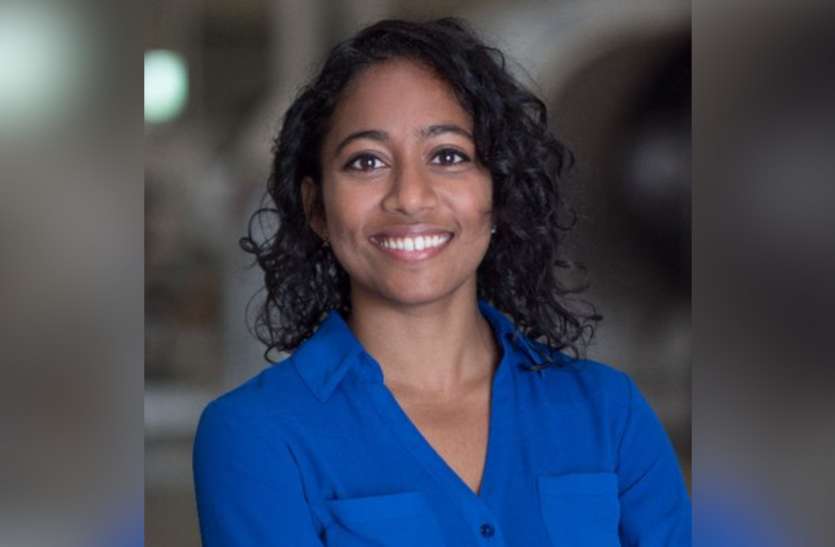 New Delhi. Another Indian-origin in space is heading towards high flight. Indian-origin Sirisha Bandla will go to space on Sunday in Virgin Galactic’s spaceship Unity. After Kalpana Chawla and Sunita Williams, 34-year-old Sirisha will be the third Indian woman to go into space. The mission, named Unity 22, includes Sirisha in a crew of six, including Virgin Galactic owner Richard Brenson. On Sunday evening at 6.30 pm Indian time, Unity will fly to space from the spaceport of New Mexico, USA. Tweeting in this regard, Virgin Galactic also wrote on its Twitter account, “Welcome to our expert crew members Sirisha Bandla, Colin Bennett and Beth Moses on the Unity22 test flight. Watch it live on Sunday.”

Also read: WHO Chief Scientist claims, the pace of corona epidemic has not slowed down yet

Dada said, the country will be proud
Sirisha was born in Guntur district of Andhra Pradesh. His grandfather Bandla Raghia is an agricultural scientist. Says Raghiya, I have always seen the enthusiasm in Sirisha to achieve something big and finally she is going to fulfill her dream. I am sure she will make the whole country proud. Sirisha’s father Muralidhar is a senior scientist in the US government.

race for space
Richard Brenson of Virgin Galactic will go into space on July 11, while Jeff Bezos of Amazon Blue Horizon will fly into space on July 20. The visits of the two billionaires will also mark the beginning of the race to go to space.

Here are the details of Virgin Galactic Spaceship
The spaceship going on this mission named Unity 22 will go to an altitude of 80 kilometers in space. There will be a total of 6 people in it as a crew. It will be launched through a carrier aircraft and return via runway landing. It will have an airplane size window and so far this spaceship has had three flights.

Brenson’s India Connection
Brenson’s great-grandmother was from Cuddalore, Tamil Nadu. His name was Aria. Yes, Brenson had revealed this in his India tour in 2019. He also got a DNA test done, which confirmed his India connection. He prefers to call himself Namma Oru Payan (boy from our village).