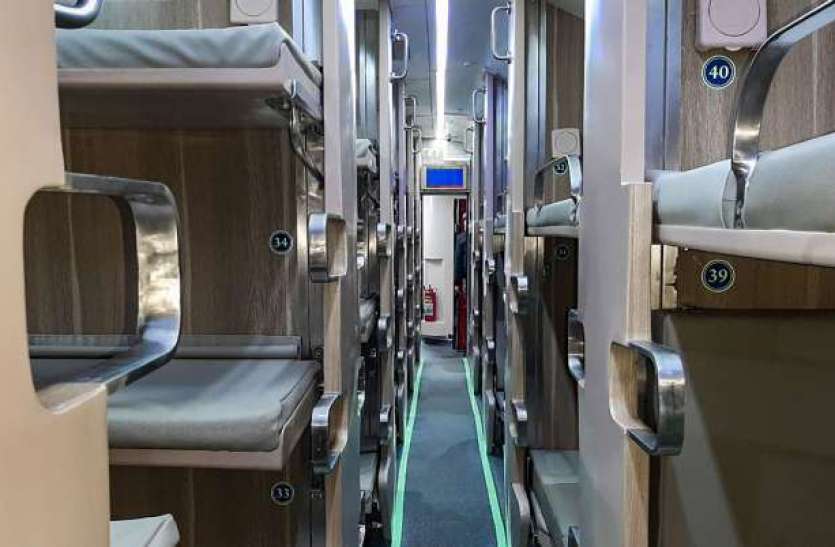 New Delhi. Rail passengers will be given better facilities at lower fares in the coming days. They will be able to travel in AC economy class at sleeper class fare. Railways is trying to upgrade the old coaches these days. Indian Railways has started the metamorphosis of trains during the lockdown.

According to the Indian Railways, the fare for this economic class will be kept as much as those who usually buy sleeper ie non AC tickets. However, most people are in favor of keeping its fare equal to that of third AC. According to officials, the matter is pending since May. The Railway Ministry can soon take a decision on its fare.

Economy class may be renamed 3E

The new AC-economy class will be made similar to the AC sleeper class. Meanwhile, there is news that the name of AC economy class can be changed to 3E so that there is convenience while making reservation. It is worth noting that a decade ago, AC economy class was introduced in Garib Rath trains. But it did not prove successful. The reason for this was to put extra middle berth in the coach. So it could not prove to be comfortable. This class was later removed.

read this also: LIC: Arogya Rakshak Health Insurance Plan is different in this matter, many big benefits are included in the same plan

such seats will be 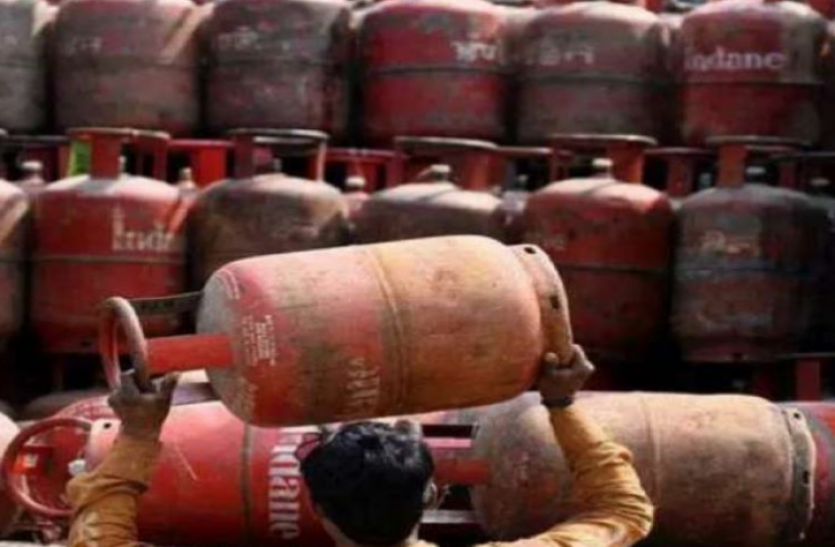 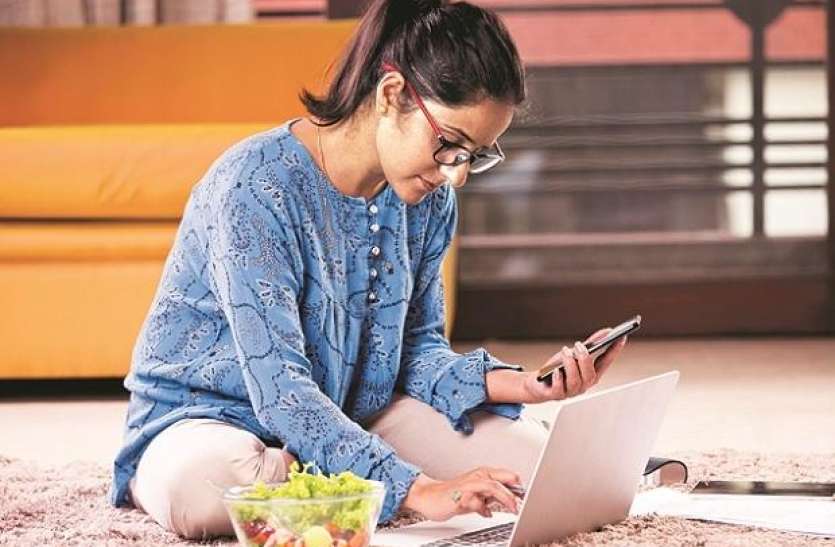 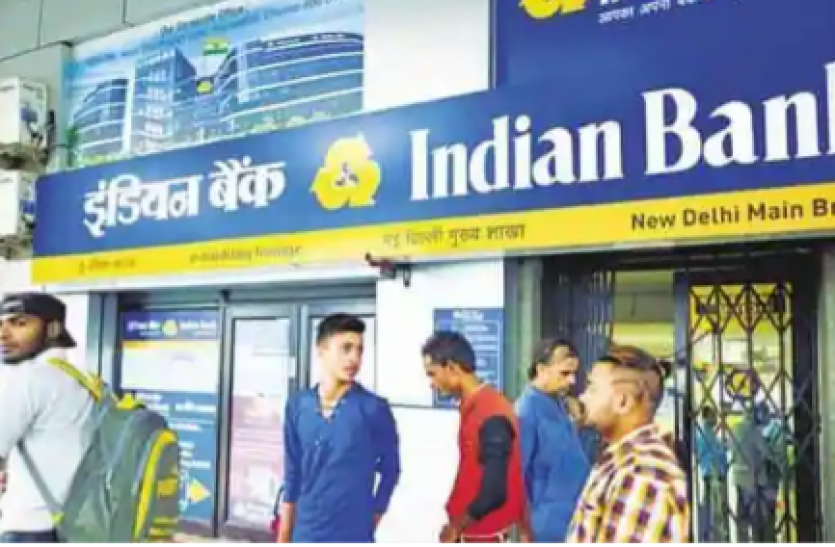 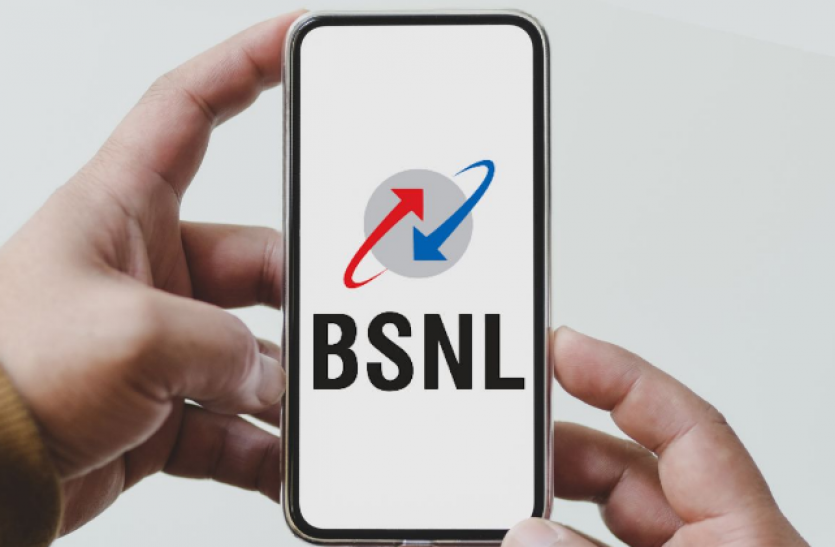 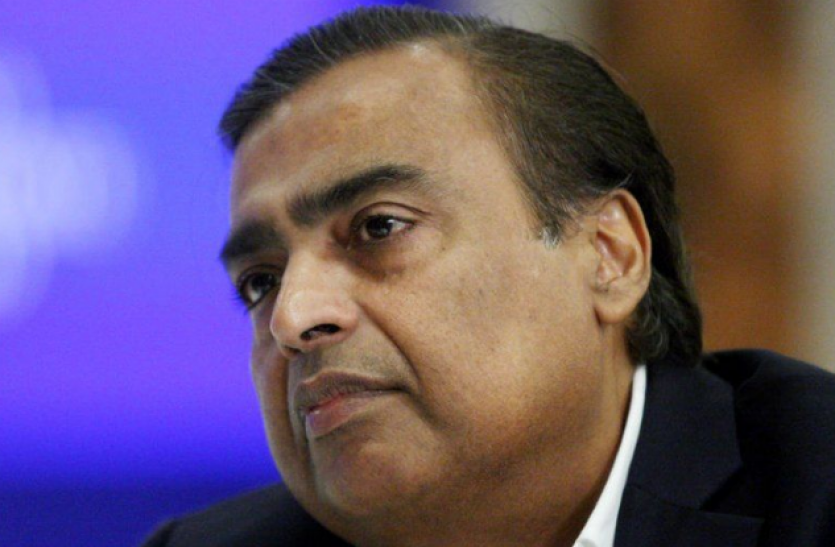