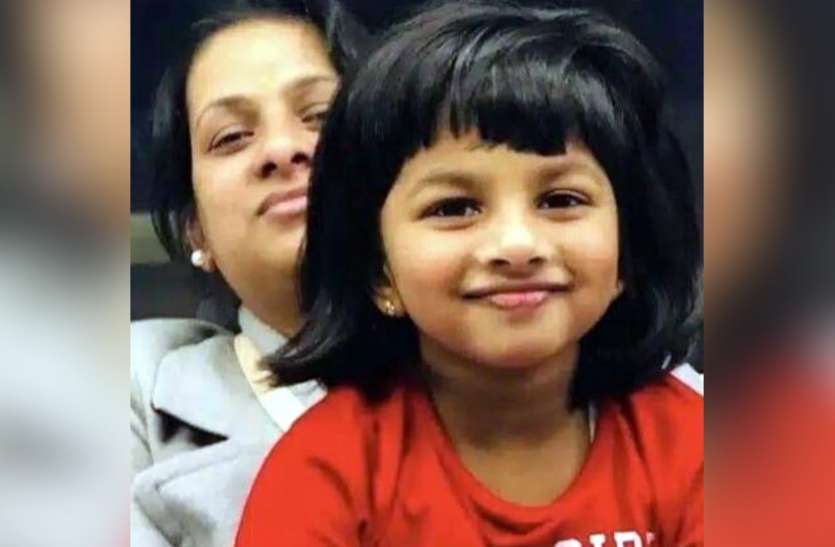 The 36-year-old mother of the deceased girl feared that she would die of corona infection and her daughter would not be able to live without her.

New Delhi. Due to Corona virus, the whole world is living in an unknown fear. The circumstances arising out of Kovid-19 have not only posed a threat to the health of critically ill patients but are also making people prone to mental stress and depression. In one such incident, a mother killed her own five-year-old daughter by stabbing her in the UK capital London. The 36-year-old mother of the deceased girl feared that she would die of corona infection and her daughter would not be able to live without her.

Also read: How much is the risk of corona among people who have got both doses, know what the ICMR report says

According to British media reports, Indian-origin Sutha Shivanatham lived with her husband and child in a flat in South London. She feared that she would die after being infected with the corona virus and that her daughter would not be able to live alone after her death. Due to this depression, he killed his daughter Sayagi Shivanatham. He killed his daughter 15 times by attacking her with a knife and then injured himself by stabbing himself with a knife. Neighbors took both of them to the hospital where doctors declared the girl dead.

Also read: Vaccine ineffective on Corona! People got infected even after vaccines, one died during treatment

At present, the case is going on against the girl’s mother Sutha Shivanatham. During the hearing in the court, Sutha’s husband Sugandan Shivanatham said that his wife’s mental condition worsened due to the corona epidemic and restrictions. She was more than afraid of Corona. Sugandan said that he has not spoken to his wife since the incident. Sungadhan said that if the wife was fine, she would never have killed the daughter. According to the documents kept in the court, Sutha and Sungthan had an arranged marriage in the year 2006. Both of them have been living in London since their marriage.

The psychiatrist who treated the girl’s mother said that due to the COVID-19 pandemic and the lockdown, Sutha’s mind was deeply affected and she became seriously mentally ill due to social isolation.