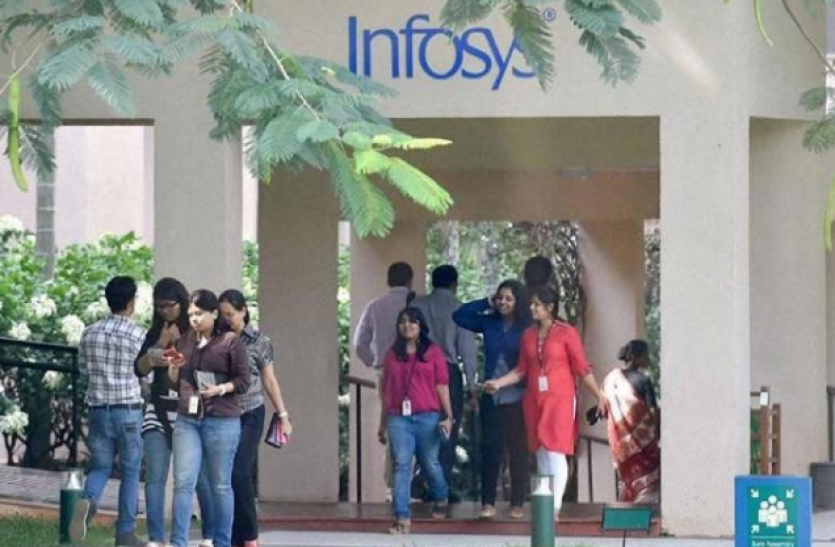 The company’s net profit in the first quarter of the financial year 2021 increased 22.7% on a year-on-year basis to Rs 5195 crore. The well being of the employees for the company is paramount to us.

New Delhi. In the era of Corona epidemic, IT companies are flooding with jobs. The country’s leading IT company Infosys has prepared a plan to hire 35,000 college graduates for the fiscal year 2022 at the global level. Pravin Rao, Chief Operating Officer of Infosys.

The COO said that as the demand for talent in the digital sector increases, after some time it becomes a challenge for the industry. Praveen Rao said that we have planned to recruit 35,000 college graduate students for FY22 to meet the growing demand globally.

For this purpose, the learning and promotion initiative has been started.

At Infosys, the average rate of people leaving their jobs increased to 13.9 per cent in the June quarter. While it was 10.9 per cent in the March quarter. However, this attrition rate is lower from 15.6 per cent in the June quarter of last year. The company’s COO Rao said that we have started many aspects like compensation reviews, learning and incentives for career advancement opportunities for employees. He said that the welfare of the employees is paramount for us. We have taken several steps including facilitating vaccination for them and their dependents. We have launched a range of intensive employee engagement initiatives including career acceleration opportunities, compensation reviews and learning and development interventions.

Infosys, the country’s second largest IT company, has released its June quarter results on Wednesday, July 14. In the first quarter of FY 2021, the company’s net profit on a year-on-year basis grew 22.7 percent to Rs 5195 crore. The company’s net profit in the same quarter last year was Rs 4233 crore. On a quarterly basis, the net profit of Infosys in the March 2021 quarter was Rs 5078 crore. The company’s consolidated earnings grew 18 per cent year-on-year to Rs 28986 crore. A year ago it was Rs 23665 crore. On a quarterly basis, it increased by 6 per cent to Rs 27896 crore from Rs 26311 crore. 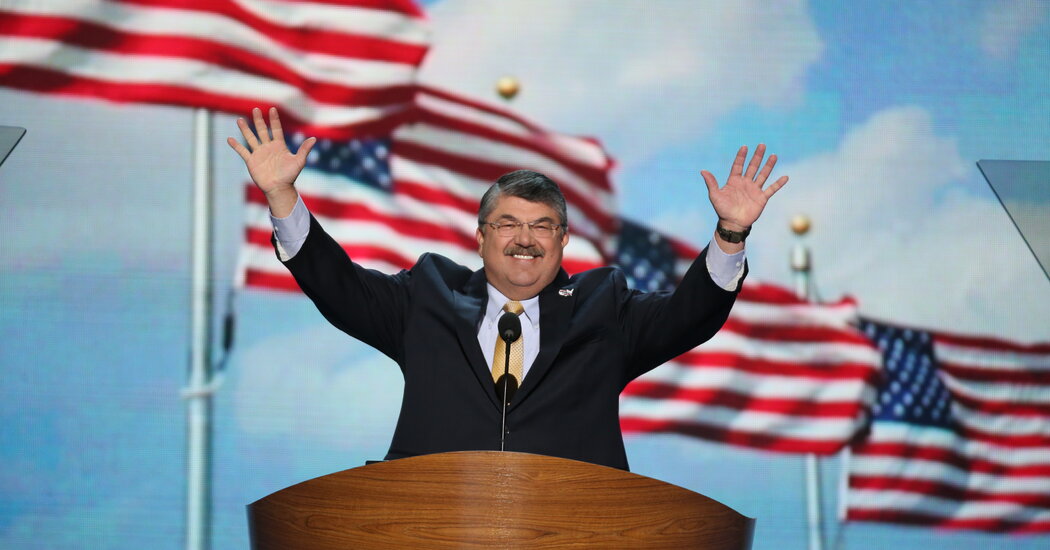 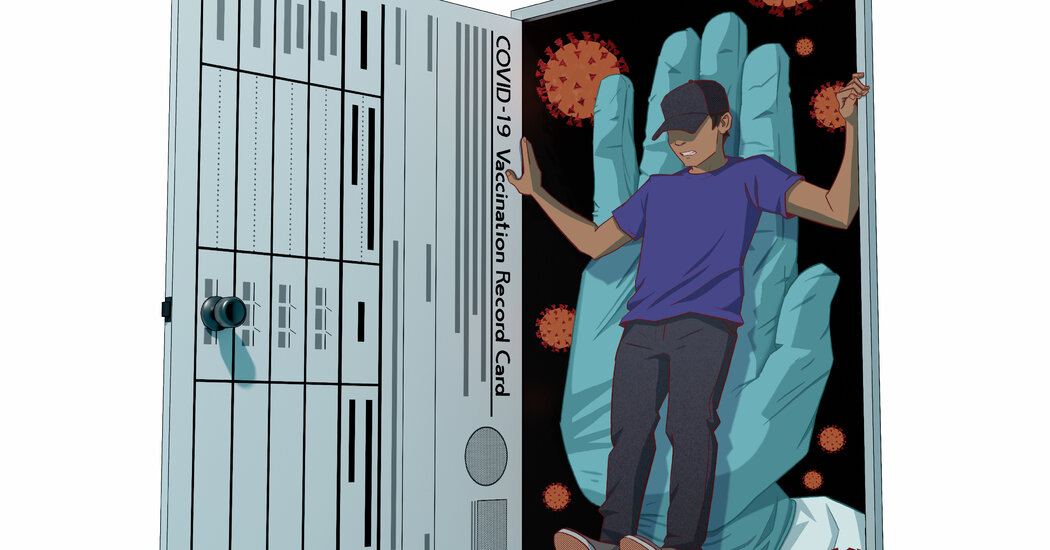 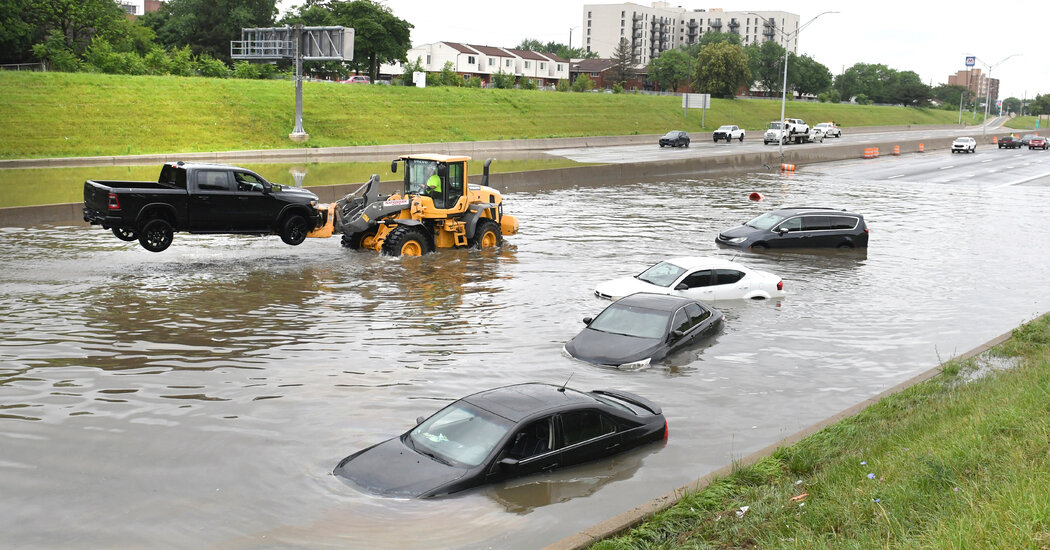