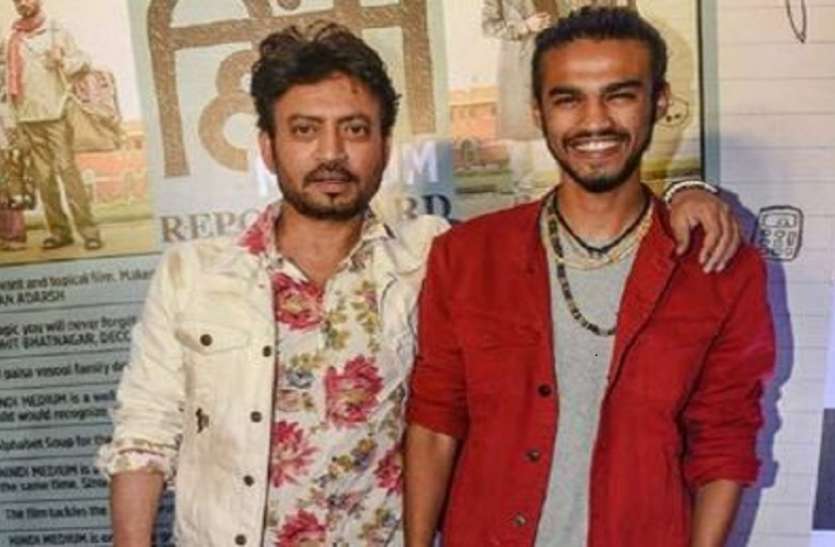 New Delhi. Irfan Khan, the veteran actor of Hindi cinema, is no longer in this world, but the impression of his brilliant acting remains in the hearts of people. It would not be wrong at all to say that Irfan’s passing is a big loss for the Hindi cinema world. At the same time, Irfan’s son Babil Khan remembers his father and shares many memories related to him on social media. Not only this, he also gives a befitting reply to trolling. Some time ago Babil questioned his religion. Babil gave such an answer that he won everyone’s heart

Actually, a person wrote in Babil’s comment box that ‘Brother are you a Muslim?’ Babil replied that he does not belong to any one religion. I am Babil Sharing the screenshot of that comment, Babil wrote that I have read the Bible, Bhagavad Gita, and the Quran. I am reading Guru Granth Sahib now. I follow all religions. Everyone reading this answer of Babil on social media is praising his understanding.

Babil will be seen in the film Kaala

Babil is now gearing up to work in films. Soon he is going to step into the acting world with the film ‘Kaala’. The special thing is that the film ‘Kaala’ is being made in the production house of Anushka Sharma. In which ‘Bulbul’ lead actress Trupti Dimri and Babil will be seen in the lead roles.