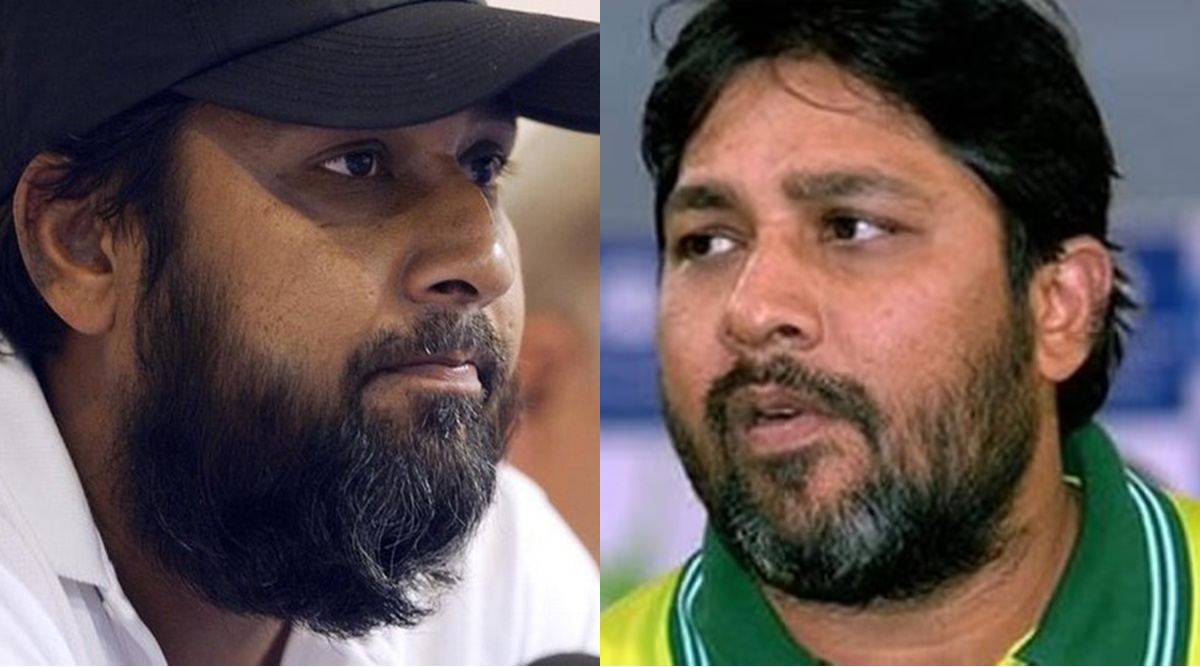 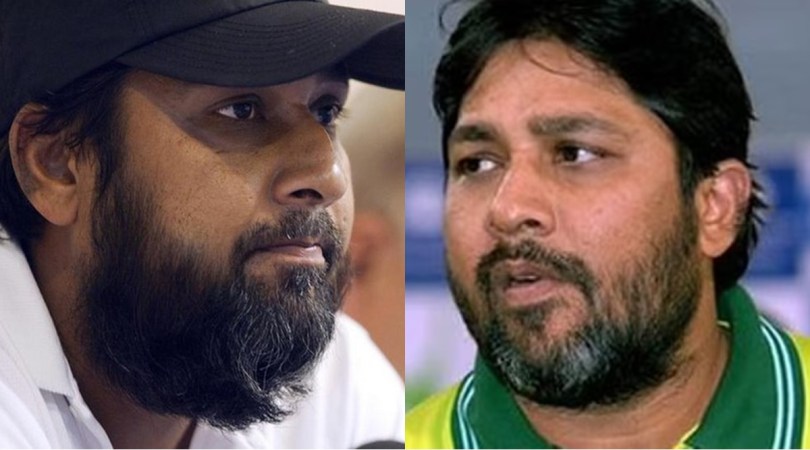 Inzamam was the captain of Pakistan for a long time. He also coached the Afghanistan team after retirement. Due to his nature, he has a lot of fans in India too. Virender Sehwag once told that Inzamam had removed his fielder from the boundary line on request to hit a six.

Former Pakistan captain Inzamam-ul-Haq had to undergo angioplasty at a private hospital in Lahore due to breathing problems and heart problems. A family member said that Inzamam felt restless on Monday and was having trouble breathing. He was taken to a private hospital, where after several tests it was found that he had probably suffered a mild heart attack.

Doctors advised him for emergency angioplasty. His angioplasty was performed by Professor Abbas Kazim, a renowned cardiologist from Pakistan. A relative of Inzamam said, ‘Inzamam is better now. He will soon be discharged from the hospital. Inzamam played 120 Tests, 378 ODIs and one T20I for Pakistan during his career from November 1991 to October 2007. He is the second highest number of international matches played for Pakistan. Shahid Afridi has played more international matches (524) for Pakistan than him.

Inzamam, 51, was also the chief selector of the Pakistan cricket team from 2016 to 2019. It was during his tenure that Pakistan won the ICC Champions Trophy in 2017 by defeating India. Meaning that during his time, Pakistan had defeated the Indian cricket team in any major ICC tournament.

He was asked to step down by the new management of the Pakistan Cricket Board after the 2019 World Cup. He was also the coach of Afghanistan in the 2016 T20 World Cup.

Many Pakistani cricketers have tweeted about Inzamam-ul-Haq and prayed for his speedy recovery. Let us tell you that Inzamam-ul-Haq is counted among the all-time great players of Pakistan. Inzamam holds the record for scoring the most runs for Pakistan in ODI cricket.