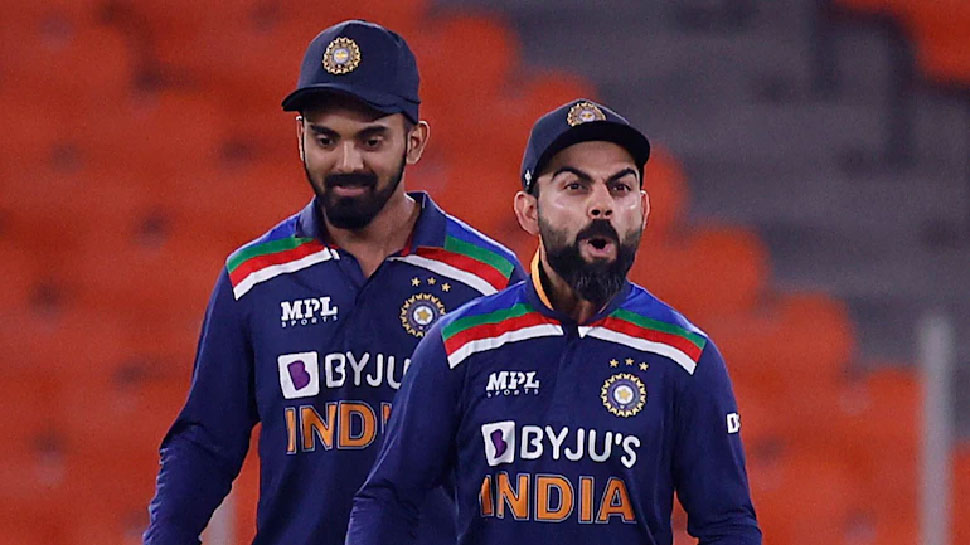 IPL 2021: Ajay Jadeja said Punjab King captain KL Rahul is not a good leader | Can KL Rahul become the next captain after Virat Kohli? Sensation spread by this reply of Jadeja

New Delhi: The second phase of IPL 2021 is currently being played in UAE. This tournament has now almost reached its final stage, where four teams are going to face each other for the trophy. Let us inform that Punjab Kings, captained by KL Rahul, have once again failed to reach the IPL playoffs. After which his captain Rahul has been heavily criticized.

Contents hide
1 Jadeja furious at Rahul
1.1 Rahul is not a good leader: Jadeja
1.2 Rahul doesn’t have the guts to become India’s captain
1.3 Virat will leave the captaincy

Former Indian team cricketer Ajay Jadeja says that Punjab Kings captain Lokesh Rahul lacks leadership quality. Punjab has won 14 out of 25 matches under Rahul’s leadership. The team finished sixth in the last two seasons of the IPL. In this season too, she is almost out of the race for the playoffs. Punjab’s team is currently at fifth place in the table with 10 points.

Rahul is not a good leader: Jadeja

Jadeja was quoted as saying by Cricbuzz, ‘If you look at Rahul, he has been the captain of the team for the last two years. I never thought he was a leader. The team has never gone through a good or bad phase, we have not looked at them. What do you think Rahul has done for the Punjab team that is playing today and the changes that have taken place in it.

Rahul doesn’t have the guts to become India’s captain

Jadeja said, ‘Any Indian captain is made on the basis of his philosophy because he should be a leader. I have not seen this in Rahul because he speaks softly and adjusts to everything. Jadeja said that Rahul remains calm like Mahendra Singh Dhoni but he has not taken much responsibility on himself while captaining Punjab.

Virat will leave the captaincy

Indian team captain Virat Kohli recently decided that he will step down from the captaincy of the Indian team after the T20 World Cup this year. In such a situation, India will get a new captain in T20. The biggest contenders for this post are Rohit Sharma and KL Rahul. But the selectors will also be looking at Rishabh Pant as he has captained well in the IPL this year. 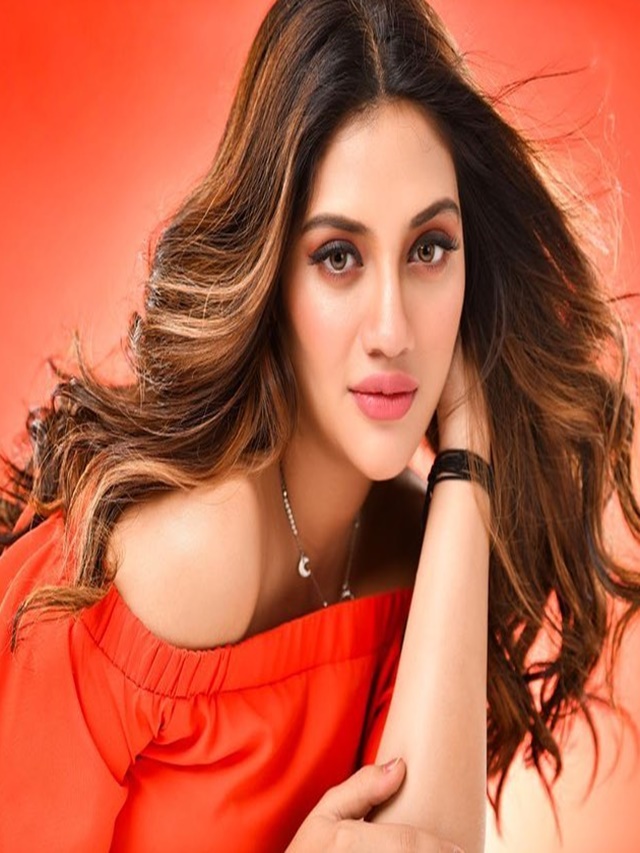 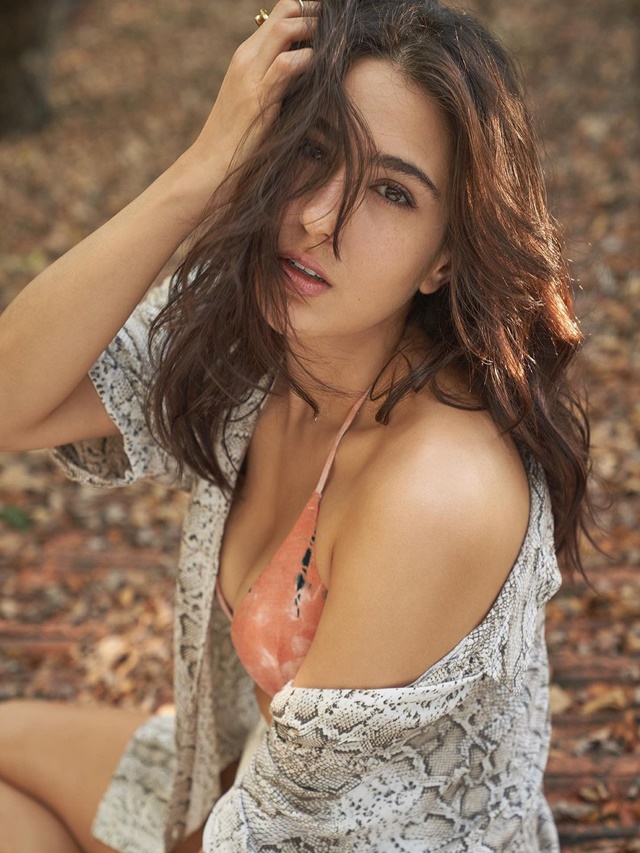 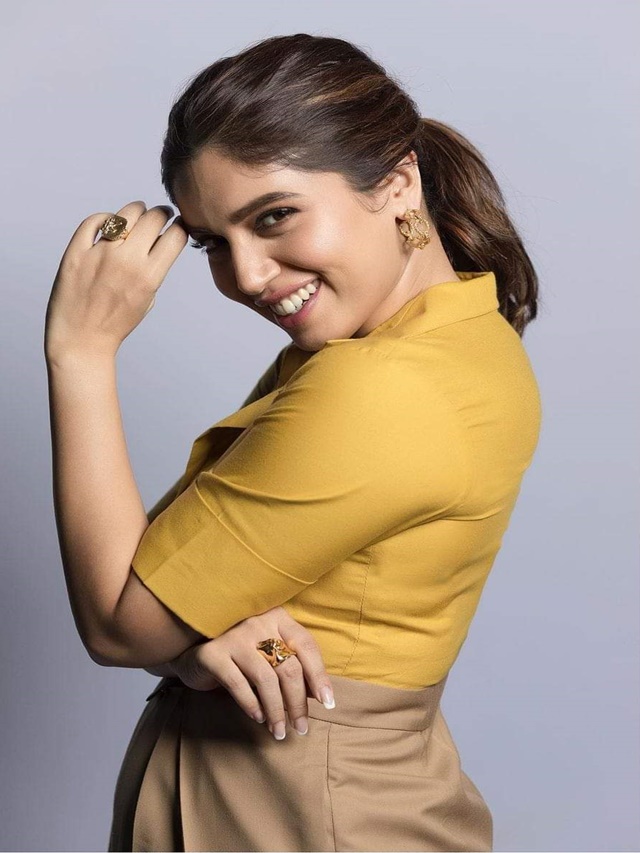 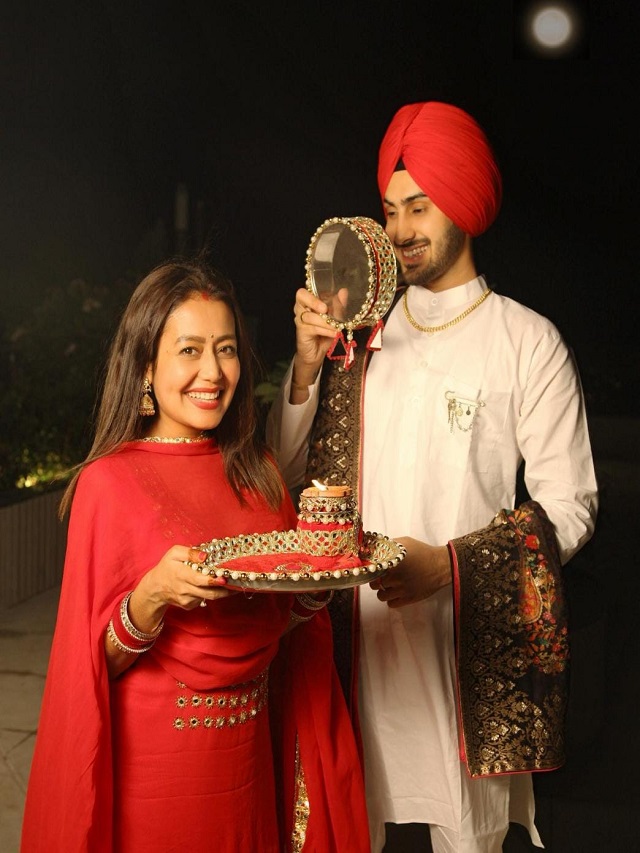 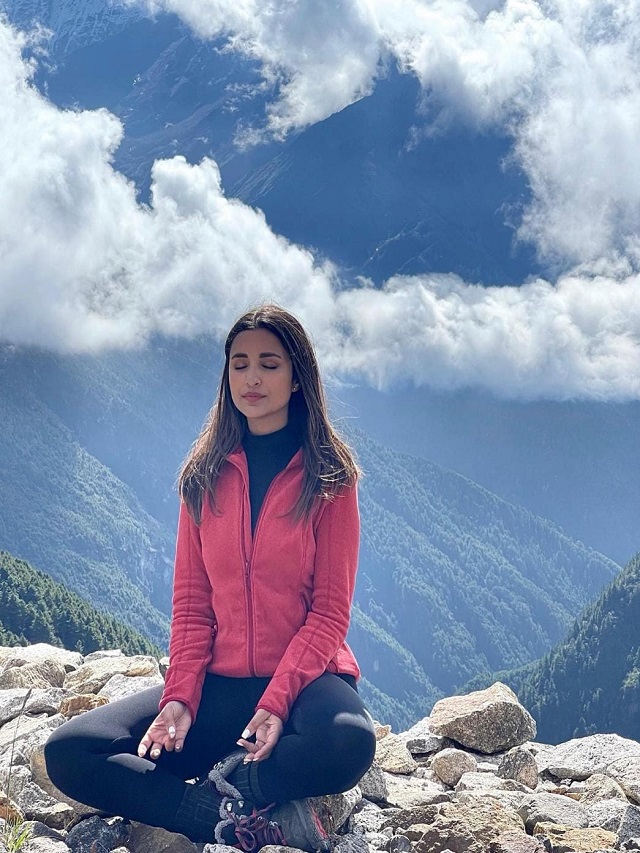