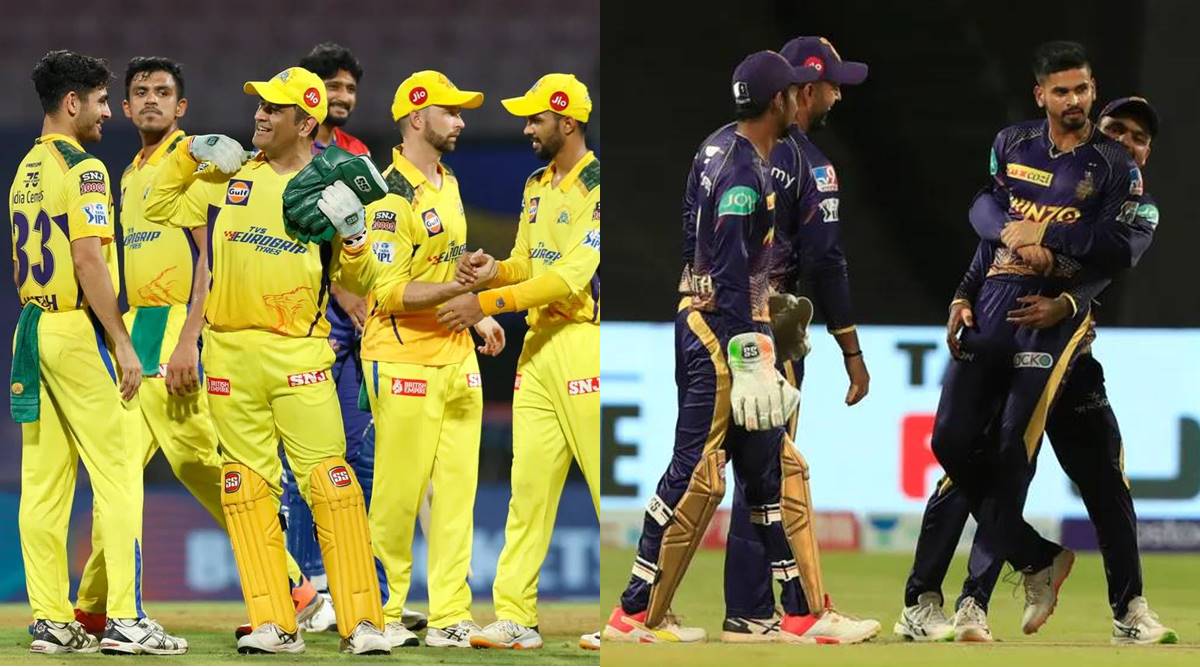 In the 55th match of the Indian Premier League (IPL) 2022, Chennai Super Kings defeated Delhi Capitals by a huge margin of 91 runs. After this win his net run rate became +0.028. At the same time, his chances of reaching the playoffs remained intact. In the IPL 2022 points table, Lucknow Super Giants, Gujarat Titans and Rajasthan Royals are at number one, second and third respectively. They have 16, 16 and 14 marks respectively. The net runrate of these three is in the positive (+0.703, +0.120, +0.326).

Apart from this, the net run rate of Delhi Capitals (+0.150) and Chennai Super Kings (+0.028) at number five is in + itself. In such a situation, if Chennai wins all their three matches and other teams perform poorly, then there can be a possibility of reaching the playoffs. However, then it would be called a miracle. Let us know which teams can reach the playoffs.

There are 15 matches left to play in the league stage of IPL 2022. There are 4 matches left for Mumbai Indians and 2 for Royal Challengers Bangalore. All other teams are yet to play 3-3 matches. Mumbai Indians are definitely out of the race for the playoffs. Chennai Super Kings defeated Delhi Capitals on Sunday i.e. 8th May. Now if he wins all three of his remaining matches, he still has a chance to finish in joint fourth or joint third.

However, his chances of finishing third are less than one per cent. On the other hand, Kolkata Knight Riders (KKR) are slightly less likely to make the top four after the results of Sunday’s matches were out, but higher than Chennai.

Punjab Kings still have a lot of chance to move to joint 4th, 3rd or 2nd position but it is difficult for them to reach the top of the IPL 2022 points table. Sunrisers Hyderabad’s chances of reaching the top-4 have been reduced after Sunday’s defeat.

After losing to Chennai Super Kings, Delhi Capitals have also reduced their chances in the playoffs. Sunday’s results have further improved the chances of Rajasthan Royals to remain in the top-4. At the same time, even if Gujarat Titans and Lucknow Super Giants lose all their matches, both are sure to remain in the top-4.

In short, Lucknow Super Giants, Gujarat Titans, Rajasthan Royals apart from Royal Challengers Bangalore, Punjab Kings, Delhi Capitals and Sunrisers Hyderabad can make it to the playoffs. To see the complete points table of IPL 2022 You can click here.