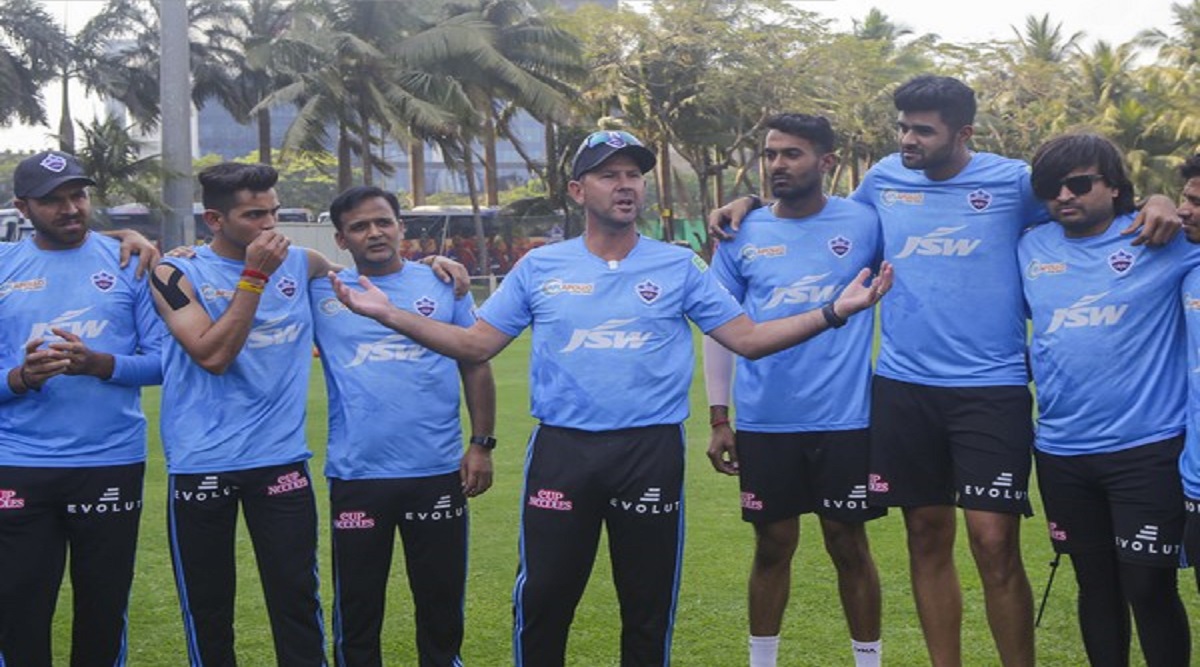 After a Delhi Capitals net bowler was confirmed to be infected with Kovid-19, his players were once again forced to self-isolate in the ongoing IPL-15. A few hours before Sunday’s match against Chennai Super Kings, IPL sources said, “A net bowler tested positive this morning. Players have been asked to stay in the rooms.

Delhi Capitals will take on Chennai in the second match of the day at the DY Patil Stadium in Navi Mumbai. Sources said the players were tested again on Sunday morning. All the players are now in their rooms. This is the second time during IPL 2022 when Delhi team has been forced to remain isolated.

Earlier in the session, a total of six members, including physio Patrick Farhart, all-rounder Mitchell Marsh, wicketkeeper-batsman Tim Seifert and three other members of the support staff, tested positive. Due to this the matches against Delhi’s Punjab Kings and Rajasthan Royals were made in Mumbai instead of Pune.

As per the IPL ‘protocol’, Delhi Capitals players and other members will have to undergo a second round of screening and till then all members will have to self-isolate in their respective rooms. Let us tell you that Delhi are currently in fifth place out of ten teams and they have ten points from ten matches. In the last match, they defeated Sunrisers Hyderabad by 21 runs.

On the other hand defending champions Chennai are almost out of the tournament. Mahendra Singh Dhoni’s team are ninth with six points from ten matches and will not only have to win the rest of their matches but also pray for favorable results in the other matches. The players have been troubled by injuries and poor form. Deepak Chahar and Adam Milne have been ruled out for the entire season due to injuries while Ruturaj Gaikwad and Ravindra Jadeja have been battling poor form.