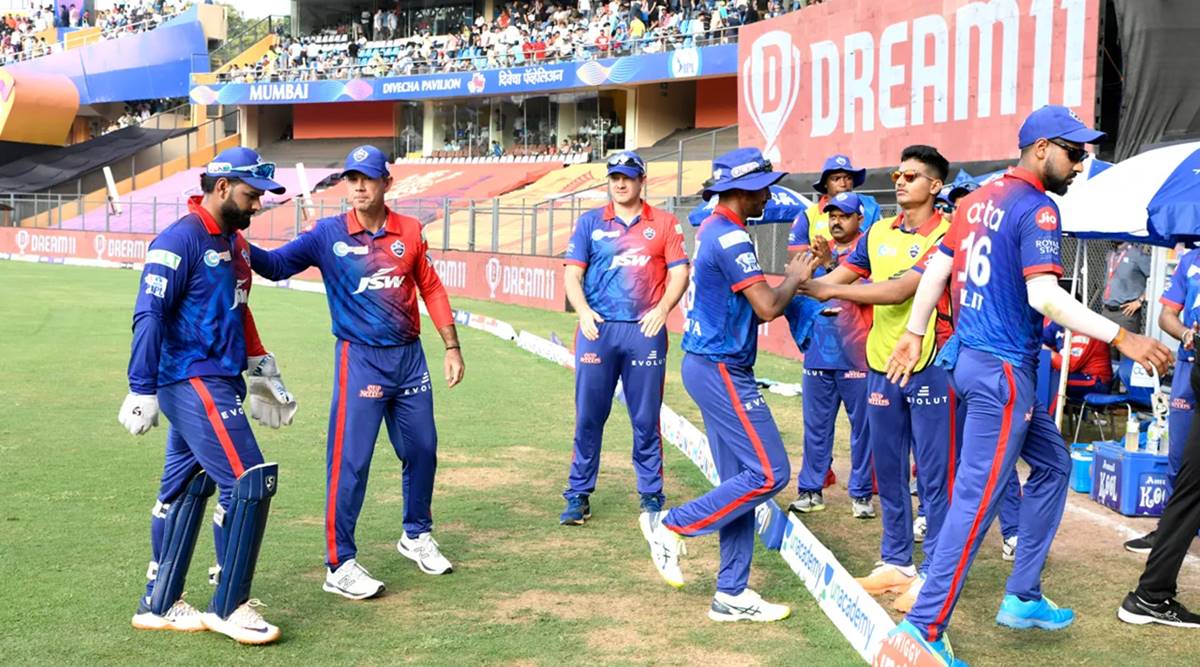 Delhi Capitals (DC) have been able to win only 4 matches out of 9 in the Indian Premier League (IPL) 2022 so far. He achieved his last win this season against Kolkata Knight Riders (KKR) on 28 April 2022. After that he played two matches and lost both. In the match played on May 1, 2022, Lucknow Super Giants defeated him by 6 runs. If we look at his performance in IPL 2022, Delhi Capitals have not won 2 matches in a row so far. Wasim Jaffer and Mohammad Azharuddin discuss the performance of Delhi Capitals this season.

Wasim Jaffer feels that the team is still heavily dependent on the contributions of openers Prithvi Shaw and David Warner. Rishabh Pant’s form is also a matter of concern. He referred to the fact that spinner Kuldeep Yadav has been the player of the match in all four wins of the game. He is a key player of the team. Jaffer, however, said that Axar Patel did not support Kuldeep in taking wickets. He further said that Mitchell Marsh needs to return to form. By the way, Lalit Yadav and Rovman Powell are contributing well to the team.

Wasim Jaffer Said on the show ‘Not Just Cricket’ on CricTracker, ‘They rely heavily on Prithvi Shaw and David Warner. Pant has not shown good form so far. He has not won two matches in a row. In all the 4 matches he has won, Kuldeep Yadav has been the man of the match. When Kuldeep Yadav is not having a day, there is a question mark on the bowling unit as Akshar hasn’t taken wickets.

Jaffer said, ‘Others need to move on, like Mitchell Marsh is not in form, Lalit Yadav has made a little cameo. Rovman Powell has started doing well but there are two or three things he needs to sort out.

On the other end, azharuddin I believe that Caribbean batsman Rovman Powell should be given more responsibility with the bat than just 4-5 overs. The former cricketer revealed that he had a conversation with Powell during his stint with the Bangla Tigers in the Abu Dhabi T10. “If Powell comes at number three or four and is able to bat for the last few overs, then Delhi Capitals can be in a strong position,” he said.

“He always bats in the last 4 or 5 overs, but if you give him the responsibility, he is a very good player. I have spoken to him because I was a mentor in the T10 tournament. He can bat at number 3 or 4. If he bats till the last few overs then definitely the batting department will be strong.