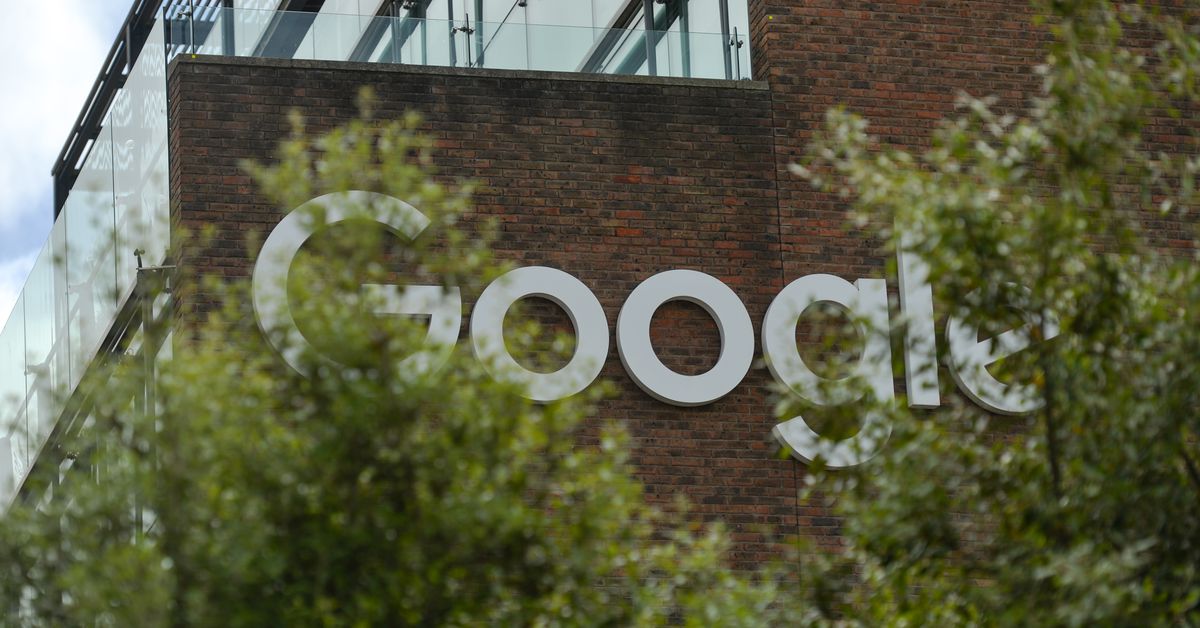 Ireland said on Thursday it would join an international agreement that sets a minimum tax rate of 15 percent on the profits of multinational corporations. It’s a big change for the country which is the European headquarters for several large US pharmaceutical companies as well as tech firms including Google, Apple and Facebook.

The increase from Ireland’s current 12.5 per cent to 15 per cent may not sound like a big deal in itself. The so-called Organization for Economic Co-operation and Development (OECD) Inclusive Framework Agreement, outlined in July, is actually a two-pillar plan aimed at helping tax avoidance and making international tax rules fairer and more transparent. The OECD has estimated that a 15 percent tax rate would generate about $150 billion in global tax revenue annually and help stabilize the international tax system.

Ireland signed the agreement ahead of Friday’s meeting at the OECD between 140 countries that have been negotiating its terms for several years. The plan calls for global companies to pay taxes in the countries where their products or services are sold, even if they do not have a physical presence there, and it imposes more than €750 million (about $867 million) on multinationals. with revenue. For companies with revenues of less than €750 million, the rate of 12.5 percent will remain in effect in Ireland.

Over the past several decades, Ireland has served as a tax haven for many large tech companies due to its low corporate tax rate. Companies usually form Irish subsidiaries of their companies that license their intellectual property, on which the subsidiary pays royalties. According to the American Chamber of Commerce Ireland, approximately 800 American companies operate in Ireland, employing approximately 180,000 people. Apple opened its first plant in Ireland in 1980 and now employs about 6,000 people on its premises in the city of Cork. Facebook established its international headquarters in Dublin in 2008, and Google opened its European headquarters in Ireland in 2003.

Irish Finance Minister Pascal Donohoe said in a statement on Thursday that the agreement “will address the tax challenges of digitization.” Donohoe said he believes companies will still choose to locate their headquarters in Ireland.

“I am confident that Ireland will continue to be competitive in the future, and we will remain an attractive and ‘best in class’ location as multinationals look to investment venues,” Donohoe said. “These multinational enterprises support our economy with high-value jobs, and at the same time, Ireland provides a stable platform and a long proven track record of success for MNEs to invest here.”

If the OECD agreement goes ahead, its provisions are expected to take effect in 2023.