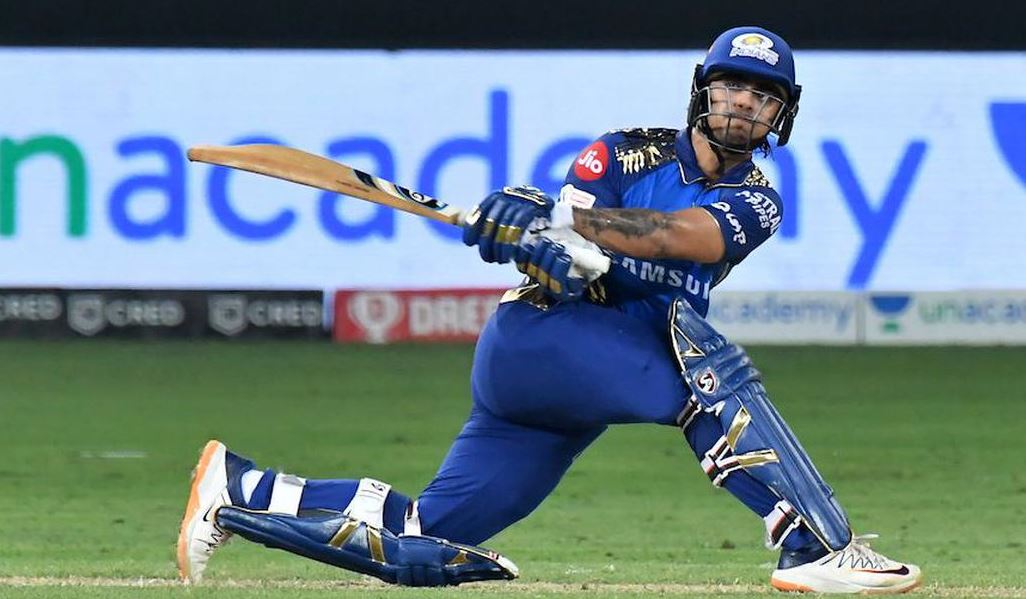 Sharjah Ishan Kishan, who contributed significantly to the victory of Mumbai Indians in the match played against Rajasthan Royals in IPL, has said that ups and downs are part of any player’s life. Ishaan was a flop in the last few innings due to which he was being criticized. Recently, cricket legend Sunil Gavaskar criticized Ishaan and Suryakumar Yadav and said that both these players have become relaxed after joining the Indian team.

Ishaan played a brilliant innings
Ishaan played an important role in helping the team win by eight wickets with an unbeaten 50 against Rajasthan on Tuesday. During this, Ishaan played an unbeaten innings of 50 runs in 25 balls. During this he hit 5 fours and 3 sixes. After the match, Ishaan said that it is pleasant to come back in the opening and score runs and lead the team to victory by a huge margin. Looks great and this win was essential for our team. Our strategy was to play as straight as possible. I think career ups and downs are a big part of any player’s life.

READ Also  This cricketer's wife is an example of beauty, has created a buzz in South Indian films 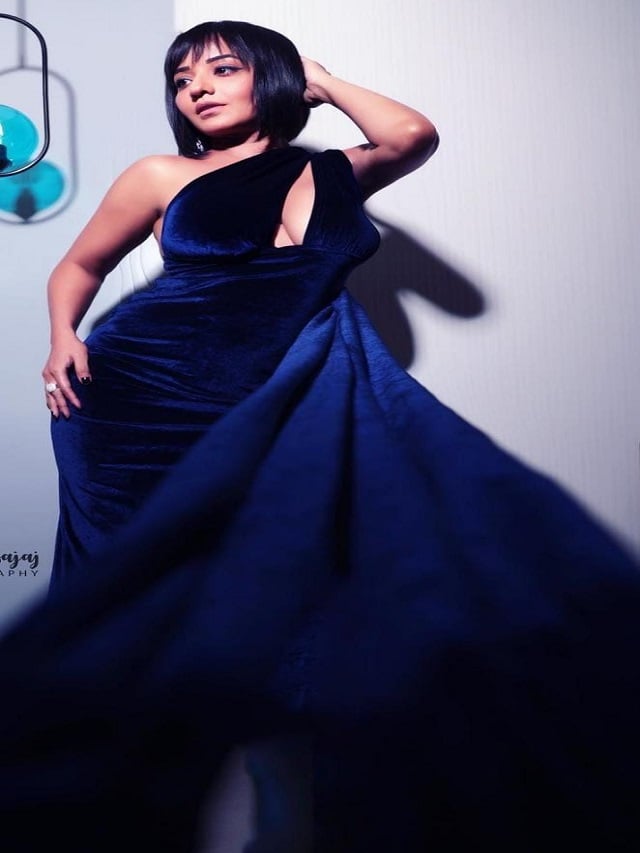 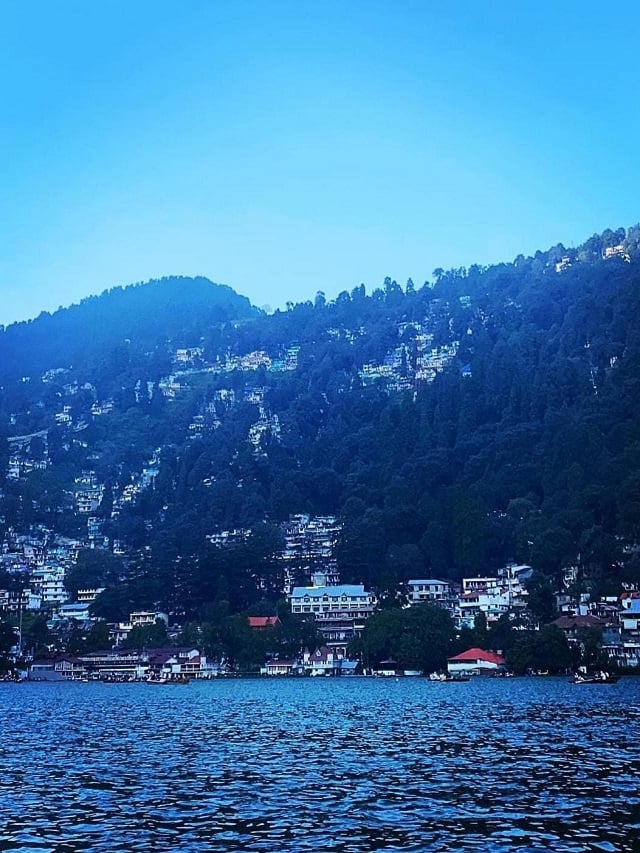 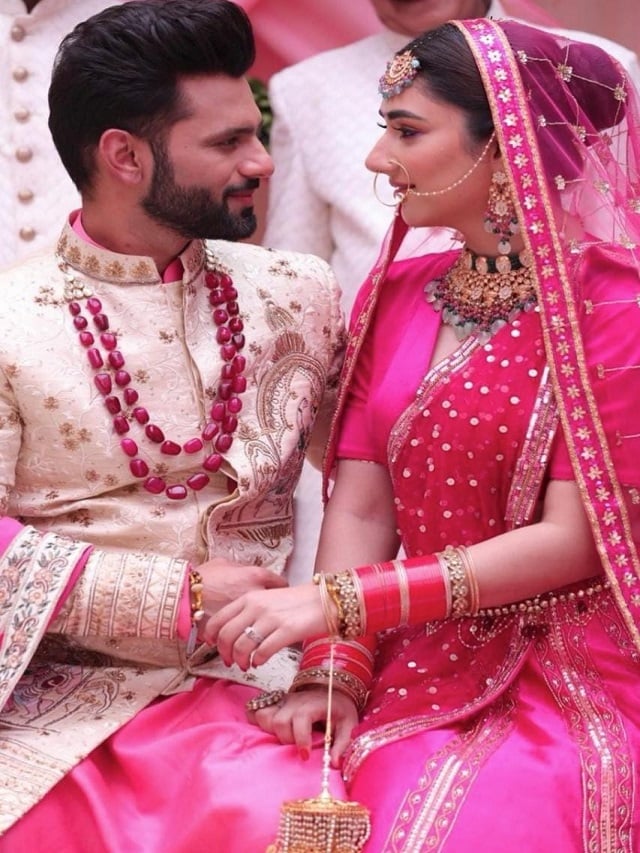 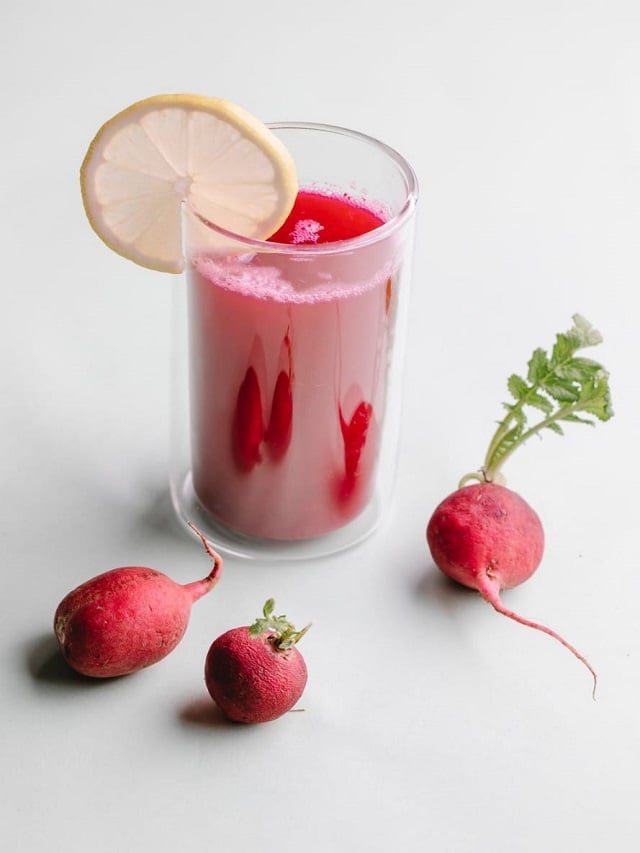 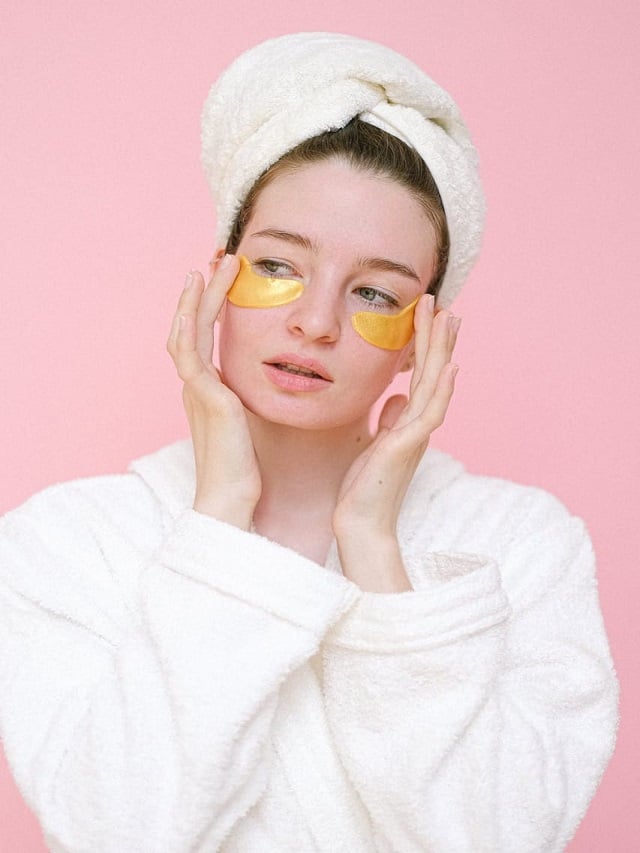 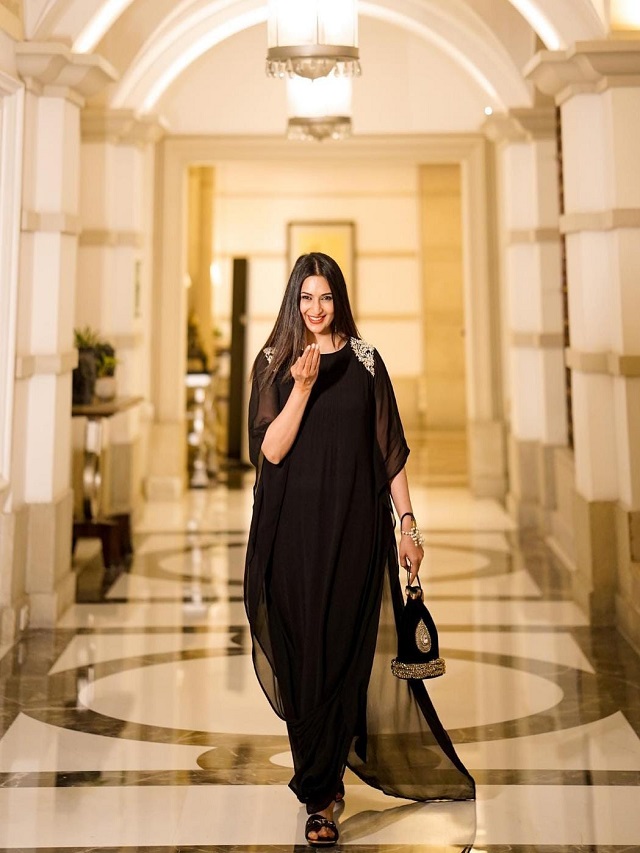