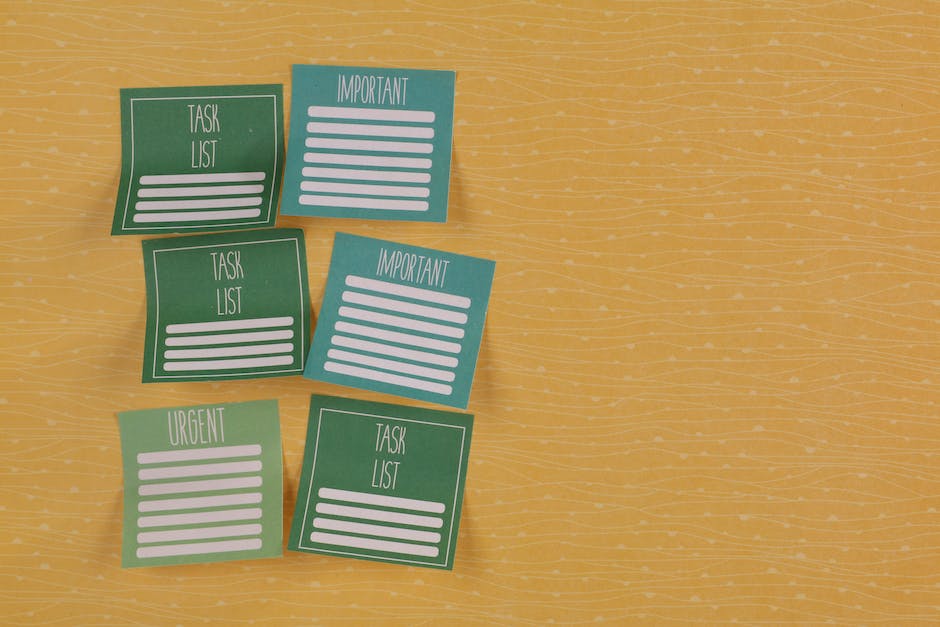 Even though Michael Shroud Grzesiek has been streaming a lot of Valorant, the Canadian streamer took up PUBG after a brief hiatus. Sadly, his recent crack at the game, like previous attempts, wasn’t successful. He believes the BR is “old and dated,” and only a sequel can save it from uncertain doom.Also read: 5 most essential loot items in Battlegrounds Mobile India (BGMI)Shroud hasn’t been playing PUBG regularly for a while now. As expected, he has found greener pastures like Valorant Interestingly, his recent return to PUBG wasn’t what he thought it would be like. He started off pretty well as usual, but the anguish and disappointment kicked in soon after.This is what he said after being knocked out a few times”This is how my PUBG experience usually goes. The first few games are actually pretty fun. Then this happens for the next 10 [minutes]… It’s just spawn, get a kill, die, spawn get a kill, die… It doesn’t matter where I go. People think they want this game. But in reality… it’s old, it’s dated, it’s done. That’s it. Let’s move on. Wait for PUBG2.”Essentially, Shroud is really unimpressed with how the players drop at different locations on the map. He believes that the system is outdated. Rather, players should have the flexibility to spawn anywhere they want on the map.Also read: PUBG New State vs BGMI: Which game has the better Battle Royale mode?Having said that, the former CS:GO pro pointed out that nothing would suit the game better than a sequel. Shroud has no plans of quitting streamingThe Canadian streamer pointed out during one of his recent streams that he has no plans of quitting streaming, as long as he’s making money.Shroud celebrated his 27th birthday recently and his ardent followers aren’t ready for the thought of him not streaming anymore. He stated that as long as his viewers enjoy his content and accompany him on this journey, retiring from streaming will never cross his mind, even if he’s 80 years old. He said:“There’s just no reason for me to quit. As long as I’m making money, and I make money with you guys being here, I [will] keep doing it. I wouldn’t be surprised if I’m here for another 10, 15 years, maybe more. I play video games for a living; it’s the easiest job f***ing ever. Shroud, in his journey as a content creator, has taken on a variety of titles, including Valorant, Rust and PUBG, among several others. While he doesn’t stream a few of these titles as regularly as he used to, his ardent followers will be happy to know that he doesn’t plan on quitting anytime soon.Also read: 5 best free games like PUBG Mobile for Android devices in July 2021 0 0 Reply x   Edit   Delete Delete the comment? No thanks Delete Cancel Update Login to reply Cancel Reply