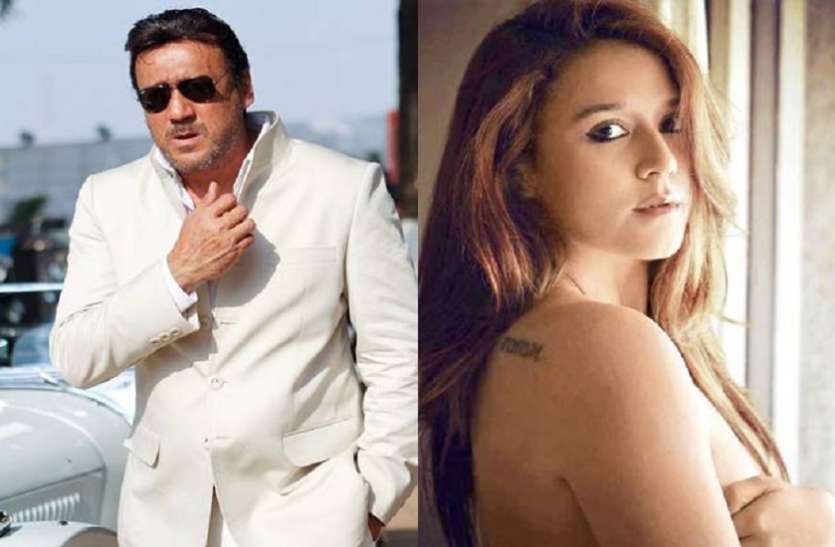 New Delhi. Bollywood actor Jackie Shroff is a big name in the industry. At the same time, his son Tiger Shroff has also set his foot in the industry. It would not be wrong to say that Tiger Shroff has earned a name in Bollywood in a very short time. On the other hand, if we talk about Jackie Shroff’s daughter Krishna Shroff, she is completely away from the film industry, but despite this, she often remains in the headlines. Krishna attracts a lot of attention of people due to her hot body and affairs. At the same time, a statement of Jackie Shroff has come out regarding the daughter’s marriage. Which is becoming fiercely viral on social media.

On the other hand, when Krishna was asked the reaction of her father Jackie on her boyfriend, she told that ‘she does not think that her father has ever liked who she has been with. Krishna further said that she does not even blame her father for this because often he is proved right.

Jackie Shroff further said that ‘It is his daughter Krishna’s decision as to who she likes, because in the end she has to live her life with that person. Krishna has to wake up, sleep with the same person. Parents do not stay together forever. Jackie says that Krishna should find a boy who will love and care for her the same way. As much as they deserve.

Jackie Shroff told that his children Krishna Shroff and Tiger Shroff are very straight and honest children. Both have very clean hearts. Jackie says that he feels lucky to have these two children. Who always gives them happiness. Jackie Shroff also praised Tiger and Krishna’s Jim Love. He said that he inspires the new generation to stay fit. Which they like very much.