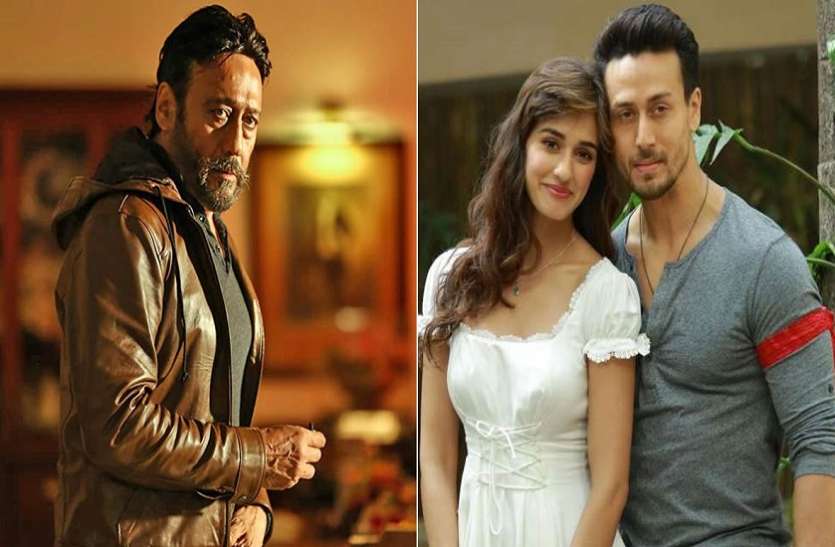 New Delhi. Bollywood’s veteran actor Jackie Shroff has made his mark in Bollywood with his films. His son Tiger Shroff has also achieved a big position in the industry in a short span of time. He is working in more than one film. He has tremendous popularity among the people. Apart from professional life, Tiger remains in the limelight due to his personal life. He is dating actress Disha Patani. However, both have never officially confirmed it.

Jackie Shroff revealed
Tiger and Disha Patani are often spotted together. Both keep going on lunch and dinner dates every day. The chemistry of both is well liked. Recently, Disha Patani celebrated her birthday with Tiger and his sister Krishna. Tiger and Disha may have been hiding the truth of their relationship, but now Jackie Shroff has made a big disclosure about Tiger’s relationship. He has told that Tiger is dating since the age of 25.

dating since the age of 25
Jackie Shroff said, ‘My son started dating at the age of 25 and they are really good friends. I don’t know what he has decided for his future, but I am sure of one thing that Tiger is very focused about his work. He then adds, ‘No one, be it his mother, father, sister or girlfriend, doesn’t matter more to Tiger than his work. No one can come between Tiger and his work. He is focusing a lot on his work which is good.

Also read: Despite earning crores, these stars live in a rented house

I am very protective of my brother
Earlier, Tiger’s sister Krishna Shroff has also spoken about their relationship. He had said that Tiger is not dependent on anyone to take his decisions. She says, “I am very protective of my brother, but he is an adult and can take his own decisions. He knows what is right for him. I don’t think I want to give any advice to my brother. Please tell that Tiger Shroff and Disha Patani are dating each other for a long time. Both go for vacation together. Tiger’s sister Krishna also lives with him. Disha and Krishna are each other’s best friends.