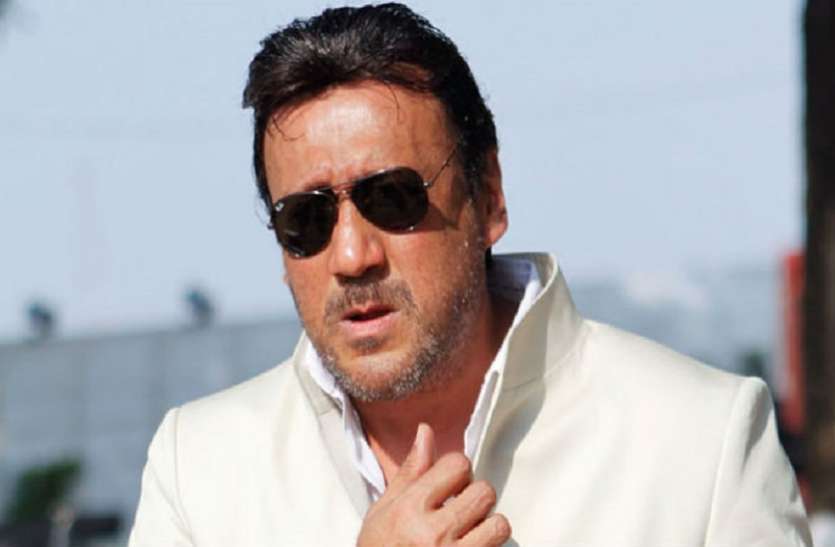 jackie shroff opens up on going bankrupt after boom failed

New Delhi. Bollywood veteran actor Jackie Shroff has worked in many superhit films in his career. He made his mark in the industry on his own. Today he has the wealth of crores. But there was a time when Jackie Shroff and his family went bankrupt. It was time to sell the house. Jackie Shroff himself has disclosed about this in an interview.

Jackie Shroff’s family went bankrupt
Actually, in the year 2003, Jackie Shroff’s wife Ayesha Shroff directed the film ‘Boom’. But this film was a flop. After which the financial crisis came on Jackie Shroff and his family. Actress Katrina Kaif made her Bollywood debut through this film. Apart from Katrina, the film had stars like Amitabh Bachchan, Jackie Shroff, Gulshan Grover, Padma Lakshmi, Madhu Sapre and Zeenat Aman. Jackie said in an interview to Times of India, ‘I knew that we tried to do something and we lost something. If I had to pay for it, I paid too. Worked as much as I could and paid everyone’s money so that my family’s name would be cleared.

There are ups and downs in business
Jackie Shroff further said, ‘There are ups and downs in business. It is not necessary that we will always be above, sometimes above and sometimes below. But you need to know how to maintain your conscience and morals. Jackie Shroff said, at that time my children were not understanding anything. He was very young. We didn’t let that trouble reach them. But after the house was sold, Tiger had promised Jackie that he would buy back his lost house.

proud kids
In such a situation, on this thinking of Tiger, Jackie says, ‘I am just proud of both my children. They are strong enough to get back home. Although my wife didn’t want to get it back. He had said – let it be, what went away is gone. But he had a good idea, a beautiful thought that he wanted to build a house for his mother and his family.