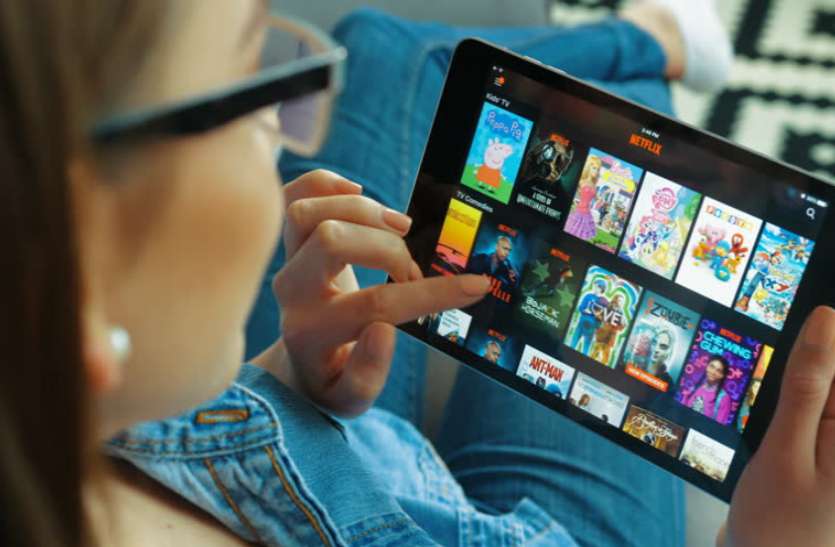 Japan has set a new record in terms of high speed internet. Internet speeds of 319 terabytes per second were recorded in Japan, which is the highest in the world.

New Delhi. In today’s era, internet has become an important part of everyone’s life. Without the Internet, connecting from one place to another and the expansion of information is not possible as it is happening now. The Internet has made many things so easy that a person can connect and talk to every corner of the world by sitting at one place, as well as share information. In this way, the Internet has helped humans a lot, but sometimes the low speed of the Internet becomes the cause of problems, due to which sometimes important information is missed, but Japan has recently done research in the lab, in which the internet speed is recorded. have been established.

Also Read: How To Apply For Passport Sitting At Home

Japan has achieved the highest internet speed in the world
Japan is the only country in the world that always does some research in terms of technology. Recently, Japan’s National Institute of Information and Communication Technology (NIICT) has done a research. According to this research, the speed of internet in Japan has smashed all the records. Explain that in this research done in the lab, the second speed has been recorded at about 319 terabytes. Which is the highest in the history of the world. You can guess this speed from the fact that even the biggest files can be downloaded in a pinch at this internet speed. Along with this, many large files can also be downloaded at the same time. Let us tell you that exactly 1 year ago, Japan did a research in NIICT’s lab in which internet speed was achieved up to 178 terabytes.

Also read: Book train tickets from IRCTC sitting at home on your smartphone