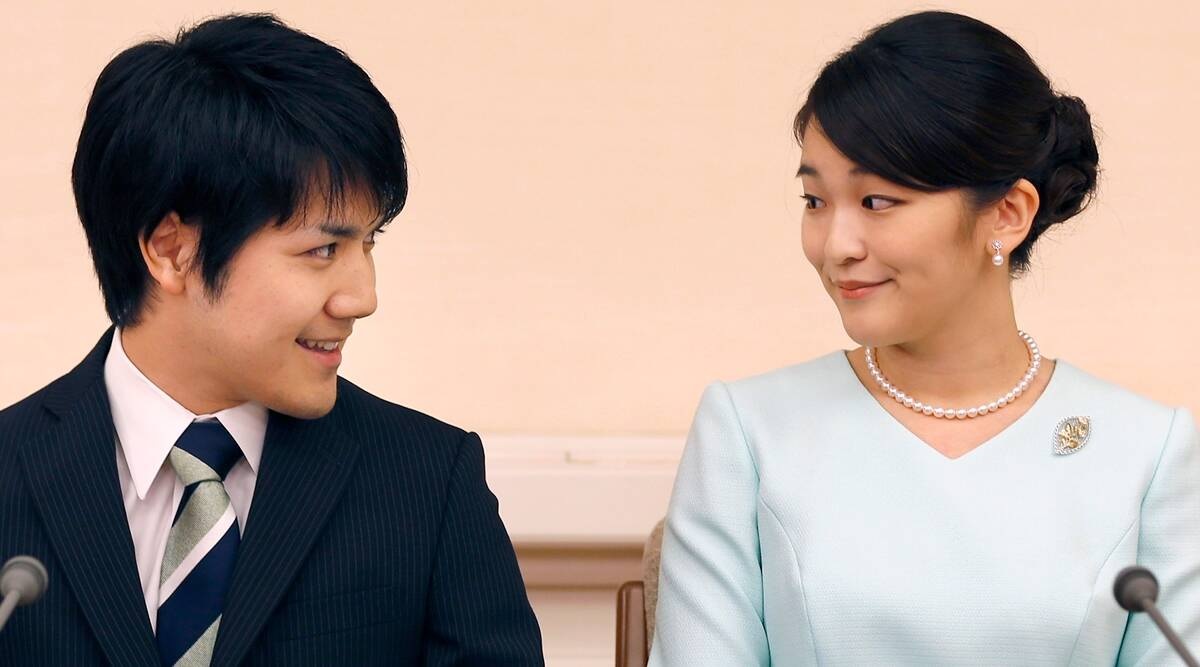 Japan’s princess going to marry common man, turned down $1.35 million because of love 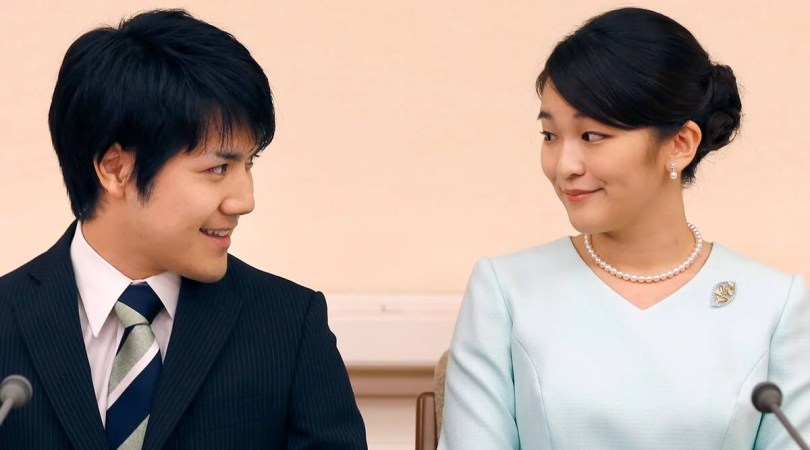 The agency said that no wedding feasts or rituals have been organized for the couple as people are not attending their wedding.

Japan’s Princess Mako is going to marry her fiancé next month. However, no plans have been made for the wedding ceremony yet.

People around the world are keeping an eye on this marriage because the person whom the princess is marrying is a common man Kei Komuro, that is, he does not belong to the dynasty.

The palace also announced on Friday that the wedding has not been fully supported by the public due to a financial dispute involving the princess’s future mother-in-law.

In fact, the dispute related to the mother-in-law of the princess is becoming a cause of embarrassment for the royal family of Japan, that is why this marriage has been delayed by more than 3 years.

At the same time, the princess’s fiance Kei Komuro returned to Japan from New York last week. He was studying law in New York.

In this regard, the Imperial Household Agency has said that the couple will register their marriage on October 26 and hold a press conference. In such a situation, it is expected that they will start a new life together in New York at the end of this year.

The agency said that no wedding feasts or rituals have been organized for the couple as people are not attending their wedding.

Palace officials said Princess Mako has also declined 150 million yen ($1.35 million) from which she is entitled to leave the royal family.

Let us tell you that Mako will be the first member of the royal family since World War II, who will not get money for marrying a common man.

According to the agency, recently a shocking thing about the mental state of the princess came to the fore. The doctor called it traumatic stress disorder.

Princess Mako is the niece of Emperor Naruhito. She and her boyfriend Komuro studied together at the International Christian University in Tokyo. They had announced in September 2017 that they would get married next year, but after two months a financial dispute came to the fore and the marriage did not take place.