Relations between India and China have been tense for a long time over the border dispute dispute. What and what was the policy of India towards China during the Nehru era, it is estimated from the book of former Foreign Secretary Vijay Gokhale.

Through a book titled ‘The Long Game: How China Negotiates with India’, he has claimed that the Nehru government then started talks with China without any preparation and recklessness. He wrote in the book that Nehru, without realizing the political implications of How En Lie, had accepted the proposal to convert the Indian mission in Lhasa into a consular post. Gokhale said, “India was negotiating in an adhoc manner without adequate internal consultation then. Even proper research based on facts was not taken care of at that time.

According to him, China’s negotiation strategy on the other hand was very practical and systematic. The Chinese “persuaded” India to withdraw their military escorts from Gyantse and Yadong. He says that India conceded defeat in 1953.

Gokhale further writes – Ignoring Lhasa’s input that the Chinese were studying all documents relating to the India-China border in Tibet… a policy note by the Prime Minister on December 3, 1953, decided once and for all that The boundary question will not be raised or discussed in further India-China talks on Tibet, as it was already a settled issue.

The book states, “India exerted greater pressure on itself by worrying about a settlement before the Geneva Conference began in May 1954… The primary consideration for this was not national security but India’s international image.” Later, China pushed the negotiations forward, forcing more Indian concessions. 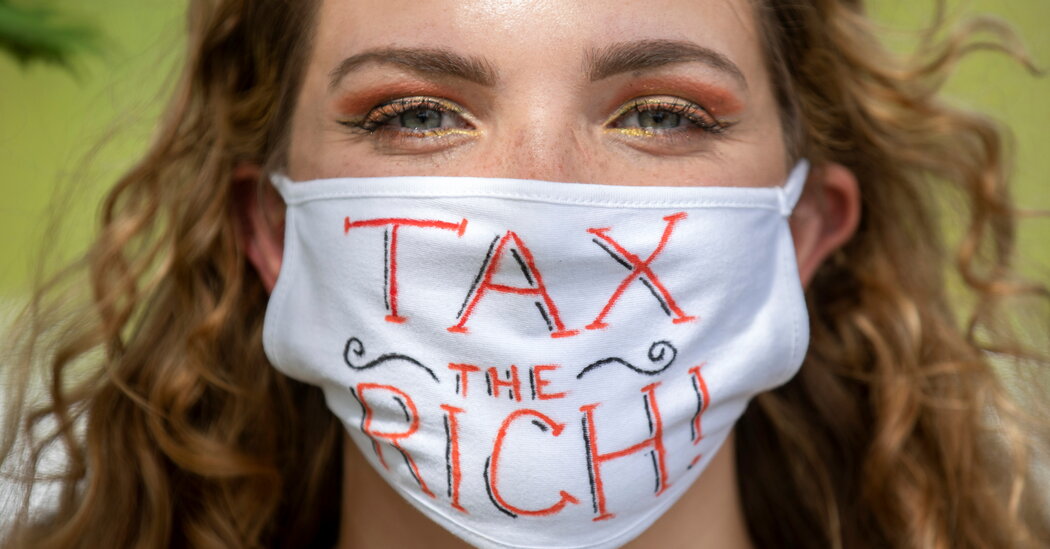