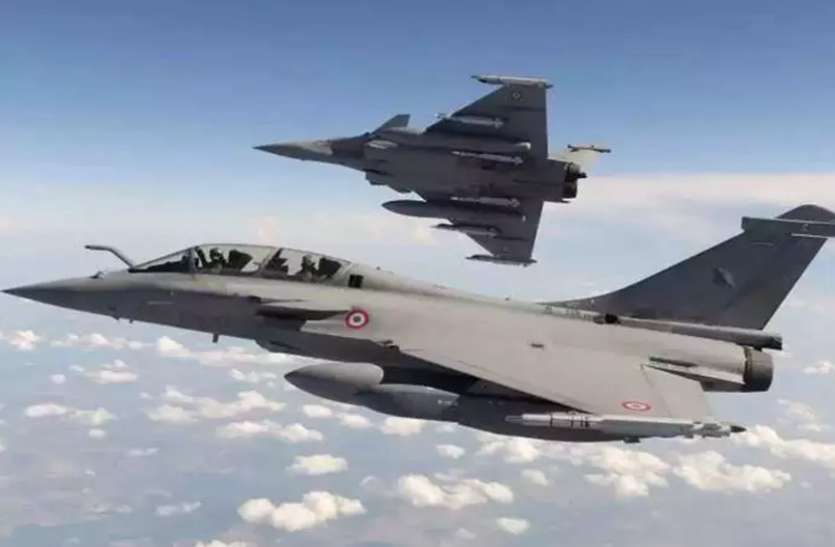 Judicial Inquiry To Be Held In France On Rafale Deal Corruption

The French government has taken a big step regarding the investigation of Rafale fighter jet diesel. Now there will be a judicial inquiry in France. A French judge has been appointed for this.

New Delhi. The French government has taken a big step regarding the investigation of Rafale fighter jet diesel. In the year 2016, there were allegations of alleged corruption with India in Rafale Dees worth about 59 thousand crores. Now there will be a judicial inquiry in France. A French judge has been appointed for this. This information has been given in a report by the French media journal Mediapart.

Also read: After three days and two special meetings, Tirath Singh Rawat agreed to resign, know the full incident
Reports of alleged irregularities in Rafale deal
A report said that the highly sensitive investigation of this deal between India and France in the year 2016 was formally started from June 14. In the month of April this year, the French website had come out with several reports regarding alleged irregularities in the Rafale deal. Mediapart had claimed that crores of rupees were brokered by hiding people who helped in the Rafale deal.

investigation was stopped
A report claimed that the former head of the Financial Crimes Wing of France’s Public Prosecution Services, Eliane Howlet, had stayed the investigation into alleged evidence of corruption in the Rafale deal following objections. According to reports, the report said that Howlett had justified his decision to halt the investigation in the name of protecting the interests of France and the functioning of the institutions.

36 Rafale jets were dealt in 2016
Let us tell you that in the year 2016, the Government of India signed a deal for 36 Rafale fighter jets from France. Under which India has also got a dozen Rafale aircraft. When this deal was done between the two countries, there was a lot of dispute in India at that time. Before the Lok Sabha elections, the Congress strongly targeted the Modi government over the Rafale deal.

Anil Ambani’s company Reliance is in the midst of controversy
The name of Anil Ambani’s company Reliance also came in the headlines for this whole matter. Congress leader Rahul Gandhi had raised many serious questions on Reliance regarding this deal on several occasions. Even during the Lok Sabha elections, Rahul had raised the issue of corruption in the Rafale deal prominently.