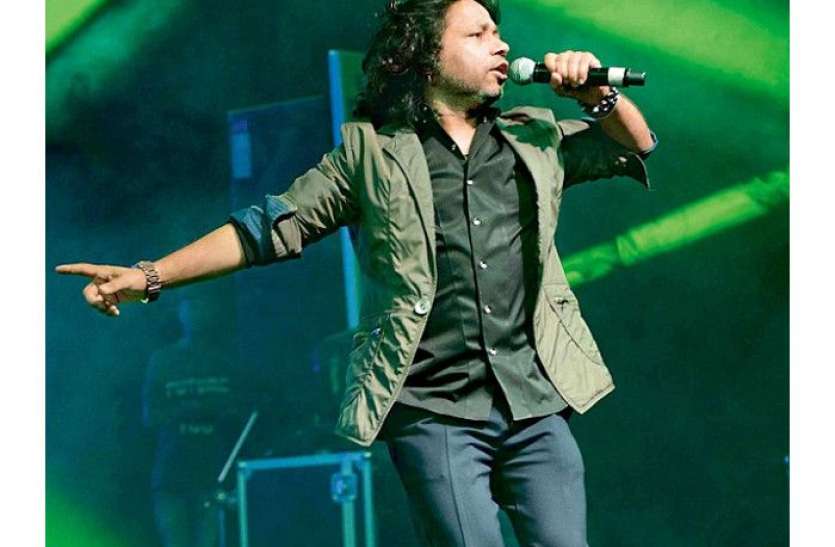 New Delhi. The voice of Kailash Kher, the uncrowned king of music, is resonating in every corner of the country today. Millions of fans are crazy about him due to his special voice. There is such a sweetness in his voice that even the listener becomes mesmerized. An anecdote of a madness of such fans has been associated with his life, which he has not forgotten till date. Let’s know about the story related to his life.

Read More:- From Mona Singh to Tanisha Mukherjee, these celebs freeze eggs to become a mother

Kailash Kher shared this anecdote during an interview. In which he told that at the beginning of his career he was doing a concert. At the same time, a girl started fighting with security to reach them with a blade in her hand. The girl said that she would cut her vein if she was not allowed to meet Kailash Kher. What was then, seeing the love, madness and passion of the girl, Kailash Kher got scared. And somehow refused to do so by meeting that girl. He always remembers this moment.

Kailash Kher’s second story is a song that is very close to his heart. Actually, when Kailash Kher was struggling, he had asked his mother for money to buy Tanpura, but the mother gave that money after adding 2-3 years. By the time Kailash’s mother gave him the money, he was deeply in debt. In such a situation, the money received for Tanpura became part of his basic expenditure. After this, Kailash Kher worked hard and got the fruits of it soon. He came to be regarded as a legendary singer, but one of his dreams did not come true – when he had to recite the song to his mother with Tanpura, she had left this world. That’s why he is very fond of singing ‘Maa… Meri Maa… Pyari Maa… Mama’.