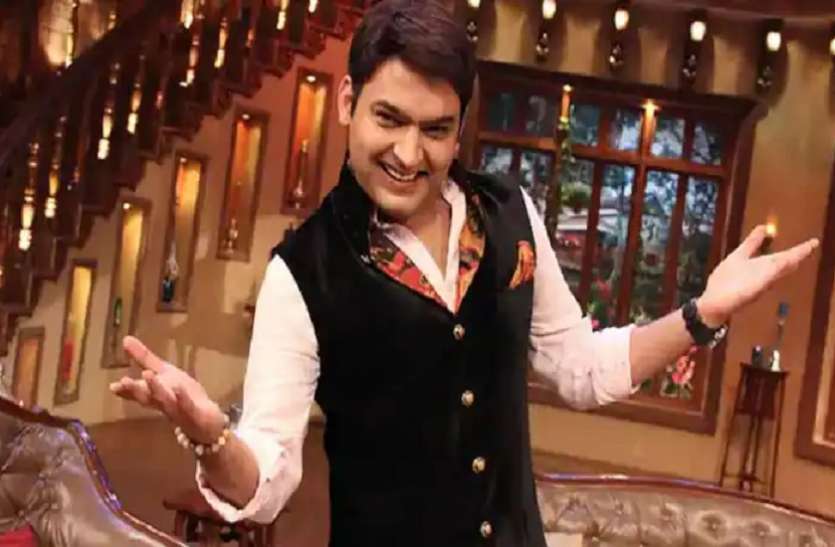 Kapil Sharma increased the fees for the show, now he will take such a huge amount every week

New Delhi. The show coming on the small screen, The Kapil Sharma has become the most favorite show of the audience, people are very crazy about these shows. Every character appearing in this show makes people happy with their art. However, Kapil took a break from the show for a few days. But now it is coming back again with new energy. But news is also coming that this time Kapil is also increasing his fees for working in these shows. According to the information, Kapil is going to increase his fees not only by 10-20 but by 50 lakhs.

However, no statement has been given by Kapil in this regard. And no makers have disclosed anything about it. At the same time, there is also news that the rest of Kapil’s co-comedians are also going to take a hefty amount. Let us tell you that Kapil’s show used to top the list of TRP. Because many big celebrities of Bollywood are involved in this show.

READ Also  Everything we learned about Age of Empires IV’s new civilizations, campaigns, and wololos

Will Archana Puran Singh not be a part of the show?

Recently, news is also coming that Archana Puran Singh, who has laughed in this show, will not be a part of the show this time. Now how much is true in this too, it will be known only after the show starts. But Archana herself gave her reaction on these reports and said, I have no information about this.

Archana said about this show that this show is very special for her and she is happy that she will continue to be a part of this show as she has got a lot of love from the audience as well as the cast.