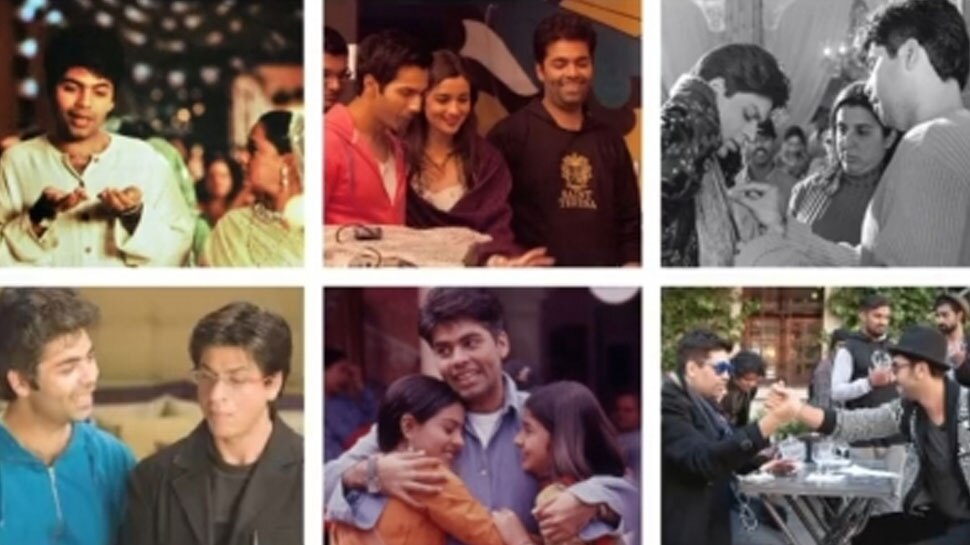 Karan Johar will return to direction after a long time, the film will be announced today | Karan Johar is making a strong comeback in direction, creating panic by sharing VIDEO

New Delhi: Filmmaker Karan Johar, who has given many blockbusters like ‘Kuch Kuch Hota Hai’, ‘Kabhi Khushi Kabhie Gham’, is going to make a strong comeback as a director once again. He shared this good news with fans on Instagram. Through a video, he created panic with this news.

When will the name of the film come out

Sharing this video, he told that he will announce his new direction on 6th July i.e. today at 11 am. Johar shared a mashup clip of his directed films. Watch this video….

Karan wrote in the caption, ‘This is the beginning of a new journey and once again returning to my favorite work. It’s time to go back to my favorite place, it’s time to create some eternal love stories from behind the lens. A very special story, Lekar Aar Raha Main, which is entangled in the roots of love and family. Tomorrow at 11 am my next film will be announced.